This year we entered the Sussex Schools FA County Cup for the first time in the U16 category.

In the first round we came up against a resilient Heathfield Community College, who worked the Ardingly team hard, and scored one of only two goals conceded by Ardingly in the whole competition.

In the second round, injury and illness struck the Ardingly team and we were up against reigning champions Dorothy Stringer. It was a thrilling end to end battle on the Upper, but Ardingly come out on top 1-0.

The quarter finals saw Ardingly head down to Hove Park school. It was the end of term and some of the boarders had left for Easter so we were short of some of the regular starting 11 players. In a tight first half battle, the team came into half time with a deserved 2-0 lead and came out strong in the 2nd half to take the game 6-0. This also saw the performance of the competition, with forward Connie, scoring all 6 goals, which also meant she’d scored her 5th Hattrick in 5 games.

We then met Imberhorne school in the Semi – finals, a team full of very talented players who all play at strong clubs, so this was going to be a tough and nervy encounter. Ardingly took a 2-0 lead in the first half after a strong defensive display and a ruthless attack. The second half saw Imberhorne control the fair share of possession, managing to score 1 goal, however the Ardingly team defended well as a pack and held on to reach the County Cup final.

The final saw the Ardingly team face The Weald school, who had scored a lot of goals during the competition. The first 20 minutes was a very cagey affair, with both teams struggling to keep possession, and only creating the odd half-chance. Right before half time, Connie managed to pounce on some slow defending, scoring two goals in a minute, taking the team into the half time at 2-0. In the second half, Ardingly started to play the way they can, keeping possession and creating a lot of chances. As the half went on, the fitness levels showed and Ardingly were able to extend their lead to 6-0 claiming the Sussex County cup in their first year of trying with Connie also being awarded the player of the match trophy.

The Under 15’s are no stranger to the U15 ISFA Girls National Sevens, having won the competition for the last two years.

They started slowly with two draws, they regained their form, winning the last two matches of the group, taking them through to the Semi-Finals  where they faced Rossall. Holding onto a early lead they reached the final against Surbiton.

In the final it wasn’t until the second half that a goal was scored, and although Surbiton pushed hard, Ardingly’s defence held firm which secured Ardingly College the title.

Our full results were – 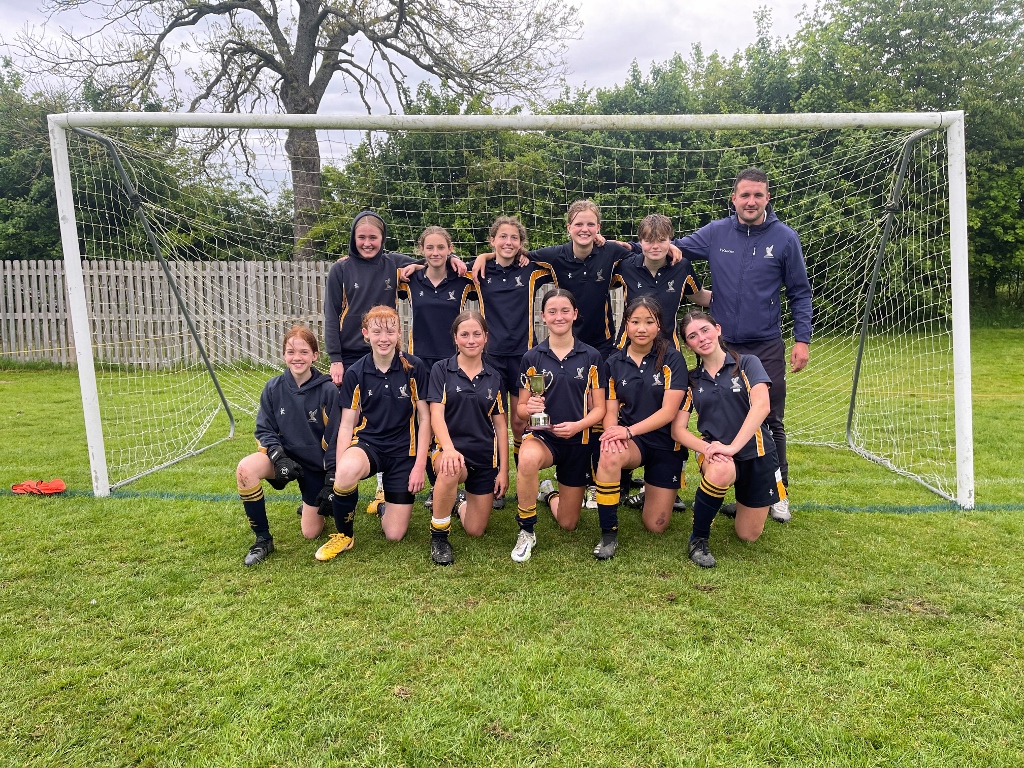