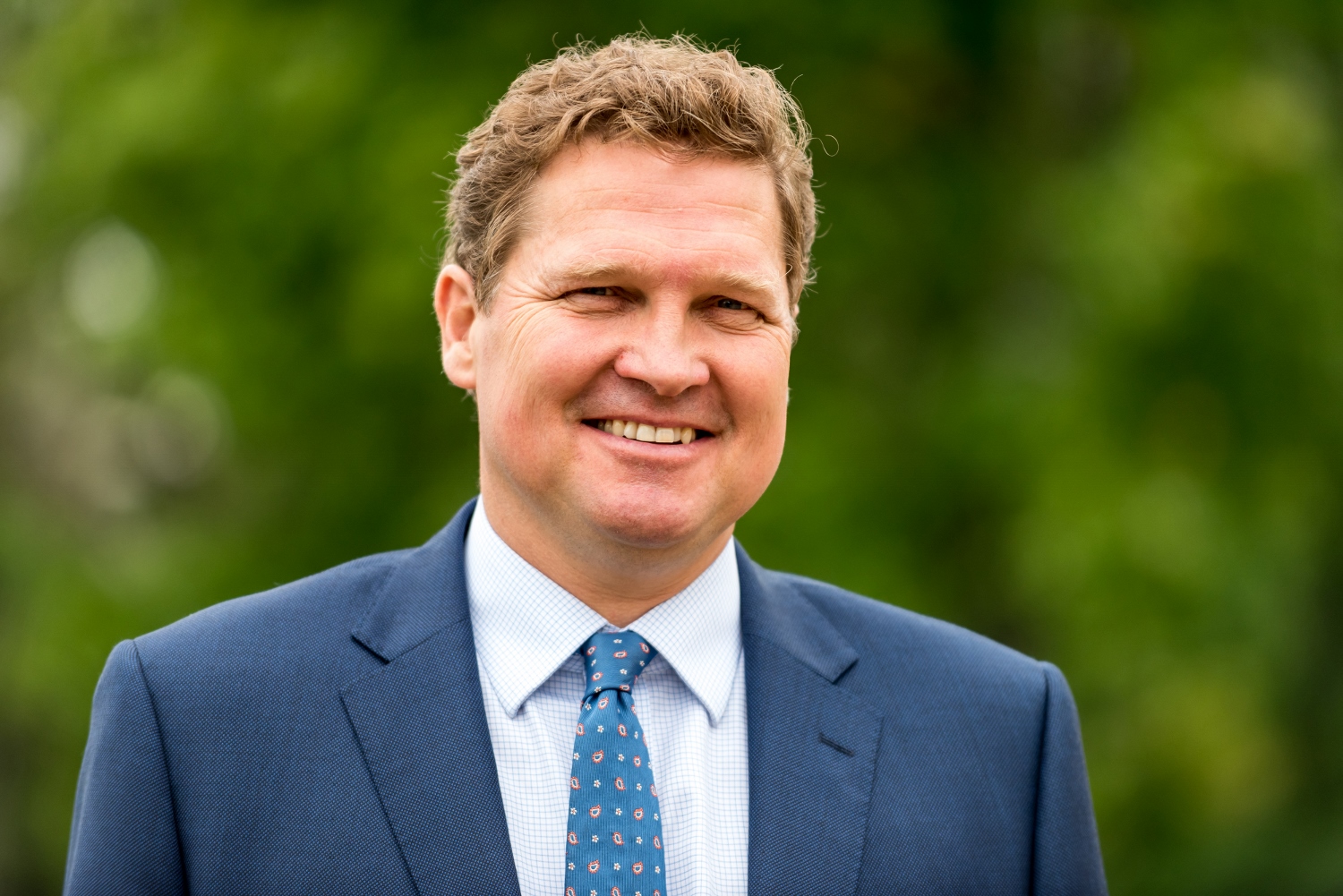 Ben Figgis has been the Headmaster at Ardingly since September 2014. After graduating in Modern History from Cambridge University in 1990, his early career was spent in advertising and then television news. At 30 he decided to follow his passion for History, and took up his first teaching job at Abingdon School in Oxfordshire. After four years he was appointed to run a boarding house, a role he describes as ‘the best and most demanding in education.’ During his time at Abingdon he coached senior rugby, football and tennis teams, as well as directing several plays. In 2004, Ben moved to Oakham School as the Deputy Head, and became a strong advocate of learning beyond the classroom, co-education and the IB Diploma as an alternative to A Levels. Ben and his wife, Joanna, have three children: George, Clemmie and Rosabel, all of whom have been educated at Ardingly. Ben’s interests include theatre, fly fishing, tennis and road cycling, as well as the literature and history of America and Russia.

Harry is married to Kate, a consultant anaesthetist at Brighton Hospital, and they have three children Lizzie, Barney and Rex.

Mr Hastings commented: “It is an extremely exciting time to become part of Ardingly College. The school’s World Ready initiative is one that sits closely with my educational philosophy and I’m looking forward to the challenges and opportunities that lie ahead.” 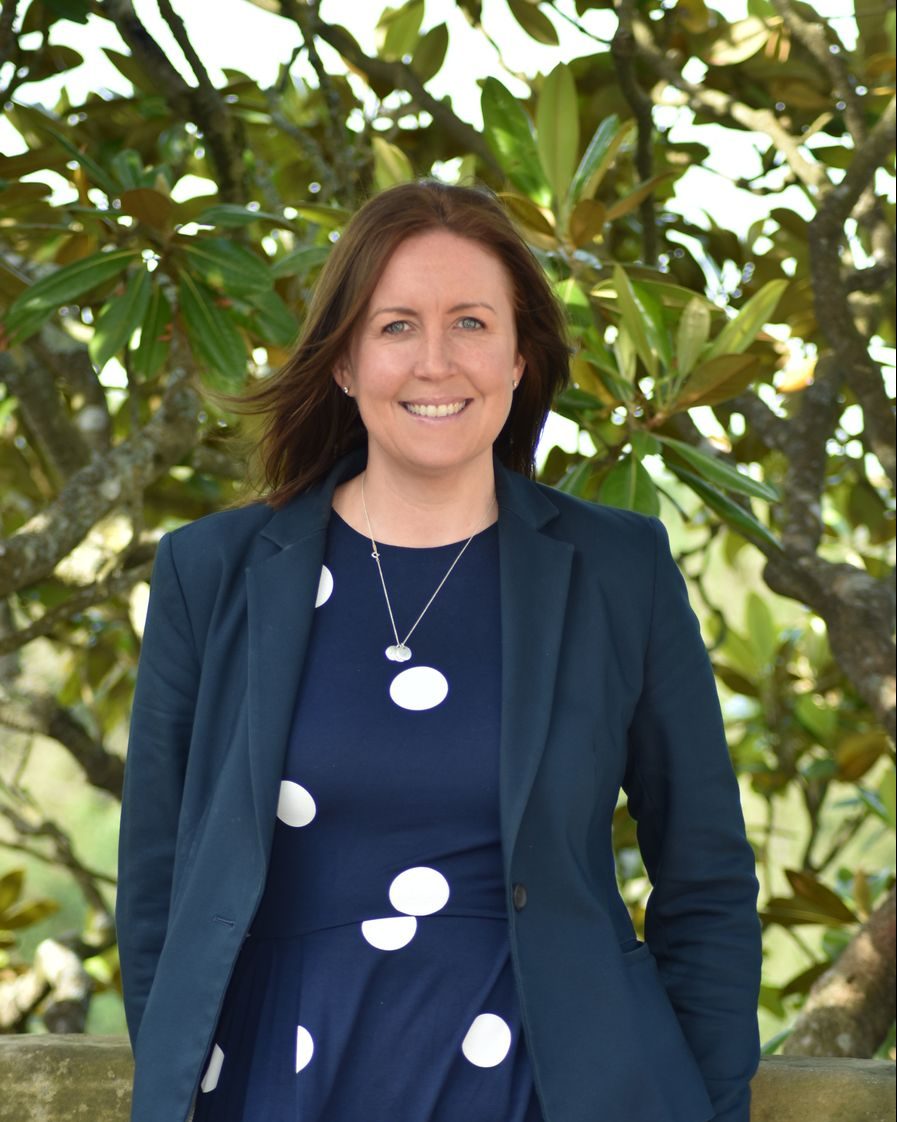 Nicola Burns joined Ardingly College in 2008 from Tonbridge Grammar School, where she taught Mathematics to all ages and was the Assistant Head of Mathematics. She read Mathematics at Queen’s University in Belfast, studied for a PGCE in Secondary Mathematics at the University of Brighton and more recently completed her Masters in Business Administration (MBA) at University of Sussex.

Nicola has enjoyed many roles within the College. She joined as a teacher of maths, became second in department, had a year as an assistant Housemistress, was appointed as the head of the Maths department, then moved into Senior Management with five years as Head of Middle School leading to her current role as Senior Deputy Head.

“There is a very good reason why I have been at the College so long, and that is because it has a constantly evolving and outward-looking desire to improve. The students and staff are a real pleasure to work with and the international diversity is a rare find in such a beautifully set ‘traditional’ British School.” 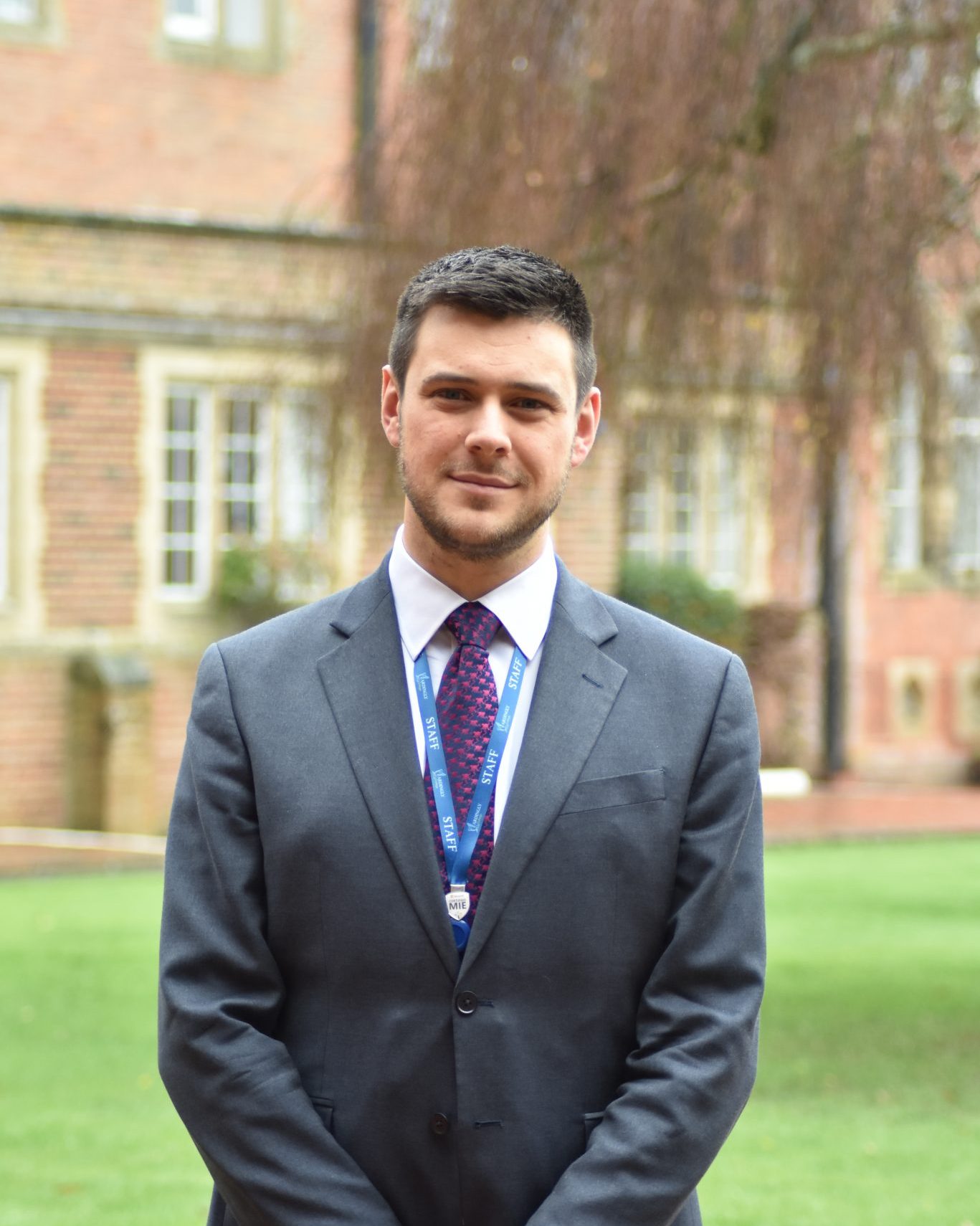 Marco joined Ardingly College as a teacher of Chemistry in 2015, having previously taught at the London Oratory School. His Master’s in Chemistry and PGCE were both read at Imperial College London. His previous roles at Ardingly College have included: Assistant Housemaster; Head of Department; and Head of Academic Systems. He is also a Chemistry examiner and spends his free time volunteering, practicing British Sign Language, or out with the DofE groups. 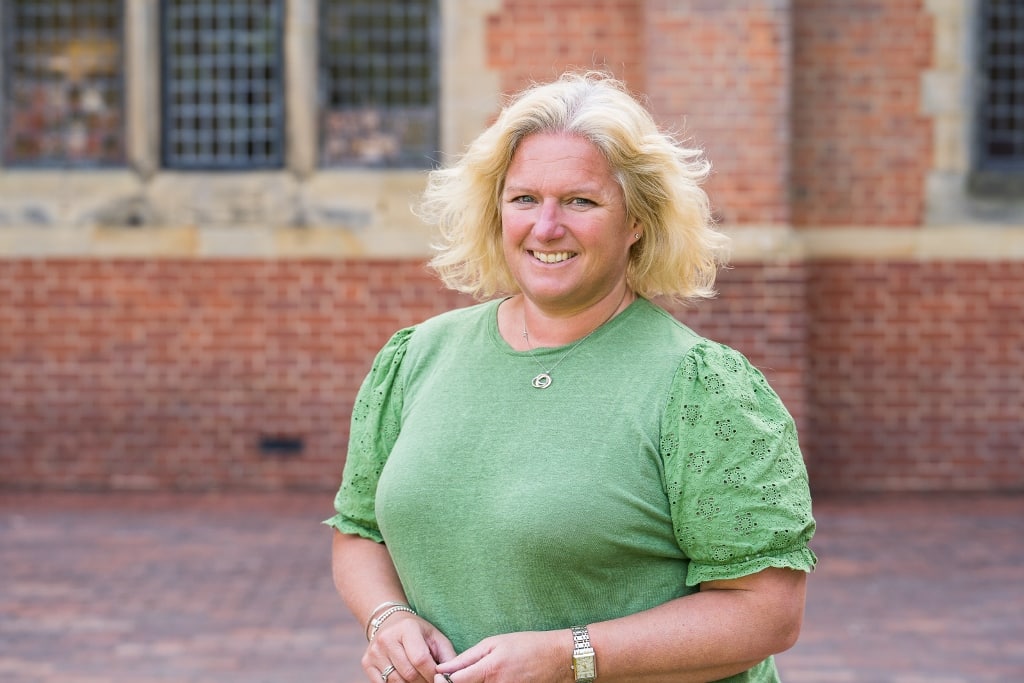 Having spent 13 years living overseas, she joined Ardingly in September 2014 as a Chemistry teacher and was appointed Director of Activities in 2015 and Head of Boarding in 2018.  Her previous experience includes being a Housemistress at Queen Anne’s, Caversham, Head of Department at Tormead School and teaching at the British School of Houston. She has a BSc in Biotechnology and another passion is Jazzercise – her classes can often be heard around the College campus! 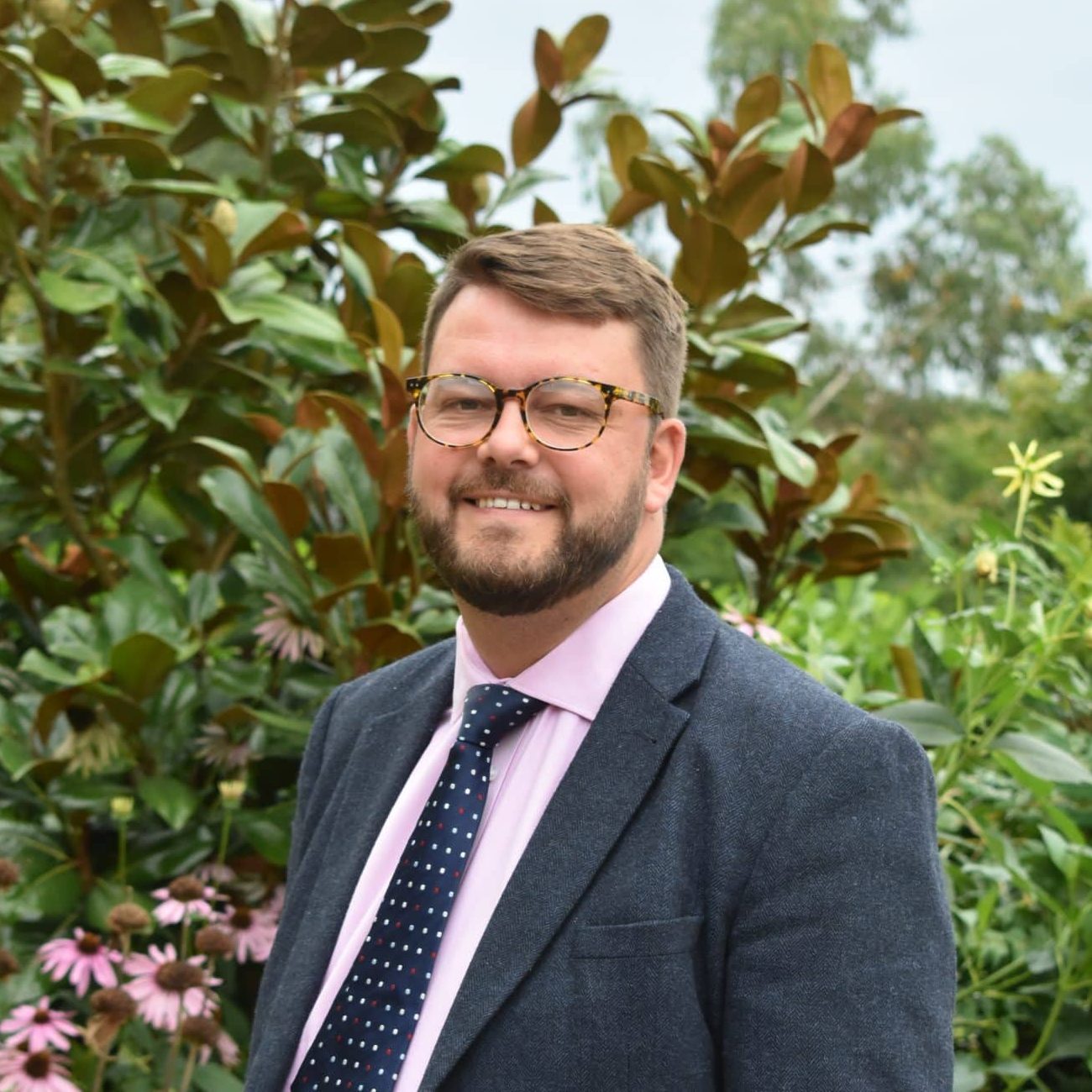 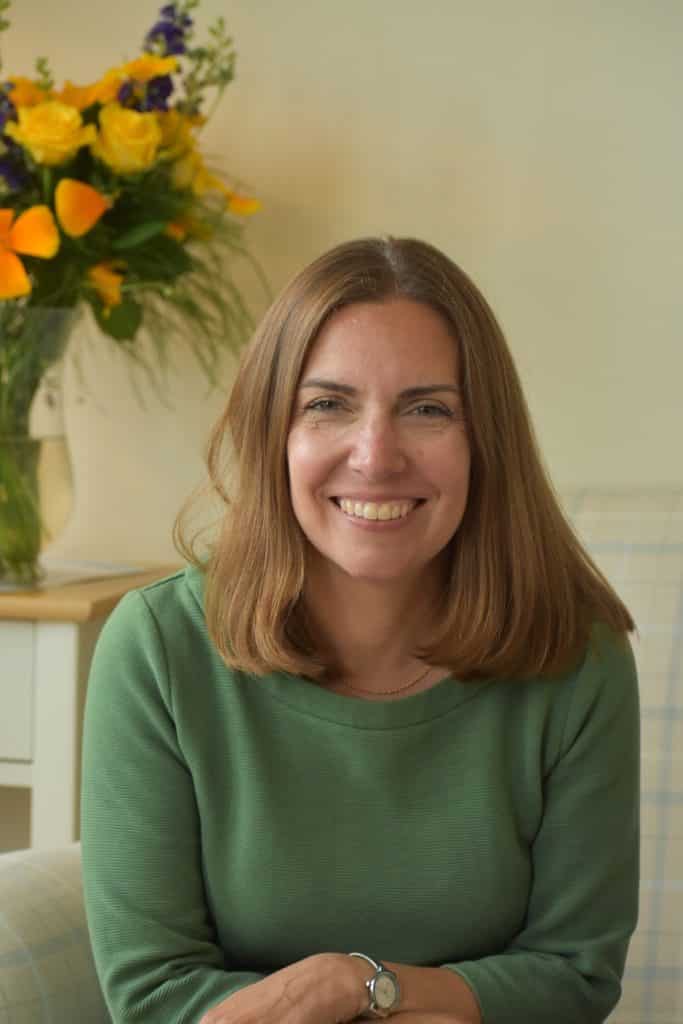 Clerk to the Governors and Head of Strategic Projects

Sophie joined Ardingly College in 2016 as a Senior Accountant.  She became the Clerk to the Governors in 2019 and Head of Strategic Projects in 2021.  Sophie has a Bachelor of Commerce from the University of Birmingham and is an ACA qualified Chartered Accountant having trained with PricewaterhouseCoopers.  At PwC she worked in audit for Entertainment, Media and Energy Clients, before moving into Learning and Development, where she led the Student Development team and also worked in Leadership Development. She then took a career break, during which she had three lovely children, Lauren, James and Charlotte and was the Chair of the Preschool Parent Management Committee at St Peter’s Preschool in Ardingly. 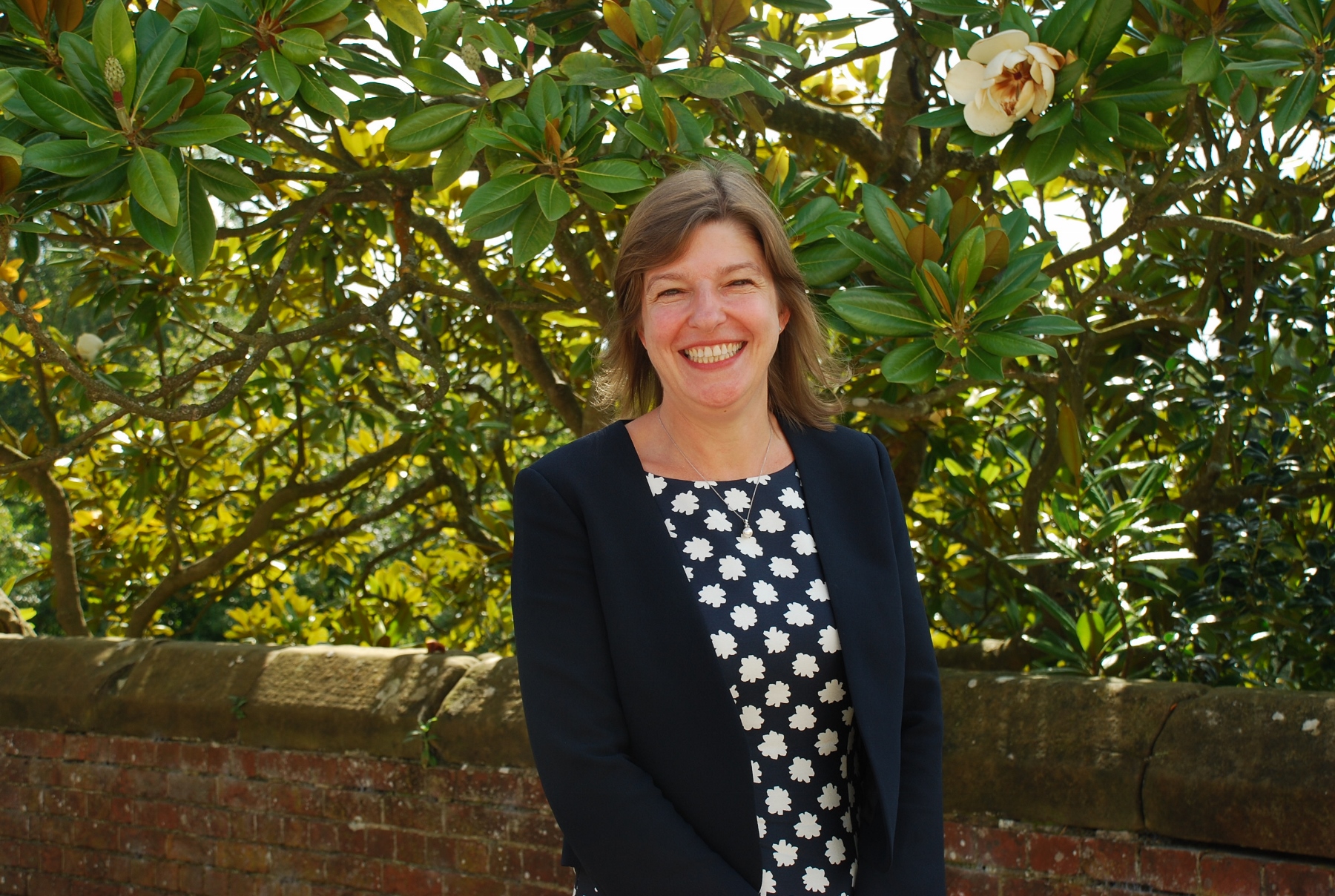 Suzanne Pendlebury-Bowe joined Ardingly College Prep School in September 2016 from Derwent Lodge where she was Head of Juniors. She has a degree in Computer Science and a PGCE from Canterbury University. Her early career was spent in the banking industry, latterly as a Risk Manager, before she decided to follow her dream to be a teacher.

Suzanne is married to Les and has two children, Alexander and William who both attend the college.

Suzanne loves her role and says “It’s a privilege to be able to watch the children develop and grow from Year 3 through to Year 8, ensuring they are ready for the next part of their educational journey”​ 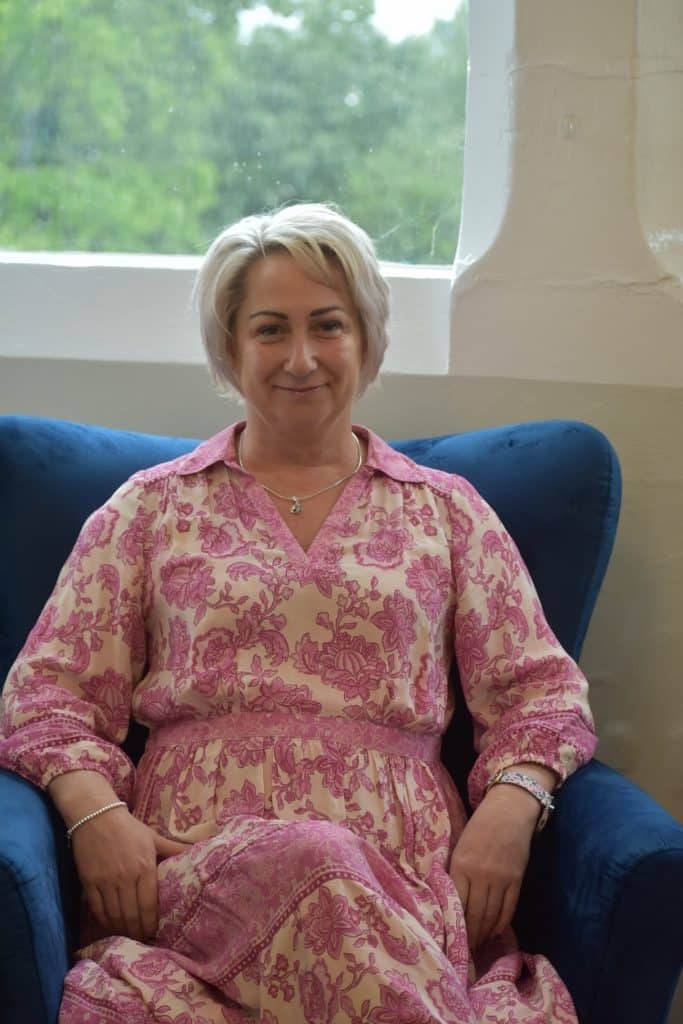