The Governing body, in conjunction with the Headmaster, sets out the aims of the College and ensures that they are met.

The Governors all act as charity trustees of the company.  At any time there are to be no fewer than four and no more than 16 Governors.

Ardingly College has achieved certification with the HMC/AGBIS Good Governance Programme. The programme has been jointly developed by AGBIS and HMC to support and provide recognition of high-quality governance in HMC member schools.

The ultimate authoritative body of the College is the School Council, which consists of the Governors and the Provost. The Council, which meets at least termly, has a number of sub committees that cover four areas of College activity:  Education, Finance & General Purposes, Estates and Nominations.

The Governors appoint the Head of each School and then delegate the whole authority for the internal regulation and discipline of each School to the Head.

The Chairman and all Governors may be contacted via Clerk to the Governors Sophie Koziarski;  sophie.koziarski@ardingly.com

Please click on the pictures below to read the bios for each of the Governors.

Robert became a governor in 2016 and is a former parent. Robert is Global Chief Investment Officer for Univest (Unilever), non-executive Chair of the Reed Elsevier Pensions Scheme Investment & Funding Committee, Chair of the Investment Committee of the British Heart Foundation, and Chair of the Advisory Panel of INQUIRE. He is also a non-executive director of Circulor plc. Prior to his portfolio career, he held several senior roles in investment consulting and asset management. He is a graduate of the University of London and holds a Masters Degree in Economics. Robert is based in Kent but spends time in France. 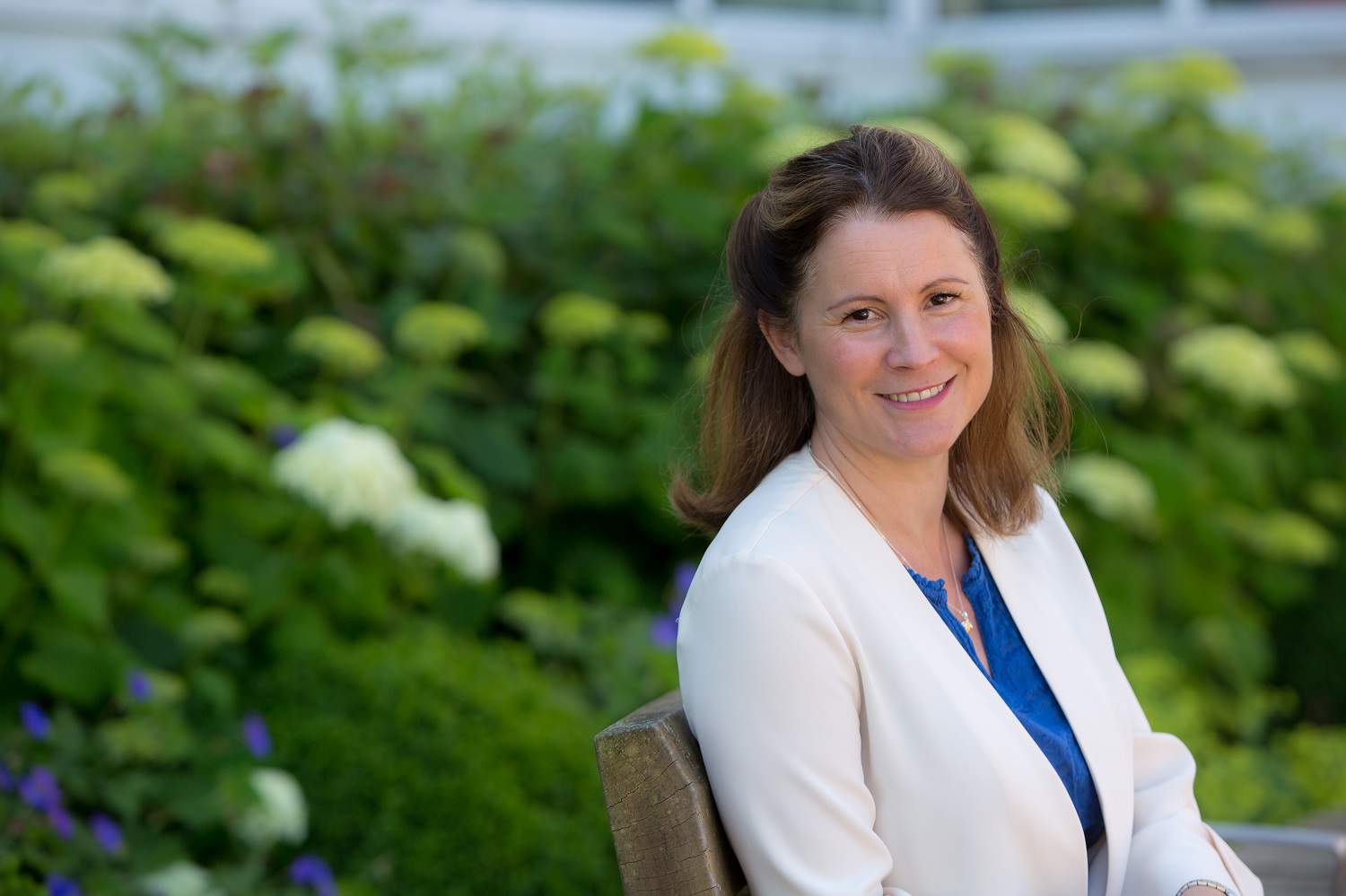 Sophie was appointed as a governor in 2020. Having previously worked at Ardingly Prep, she moved to Croydon High GDST where she was first Head of Junior School and now has responsibility for Sixth Form. A graduate of Exeter University, where she gained a 1st class degree in Education and Maths, she has enjoyed a career in teaching where she has experienced both state and independent schools, girls only and co-ed and taught from Pre Prep to Sixth Form. 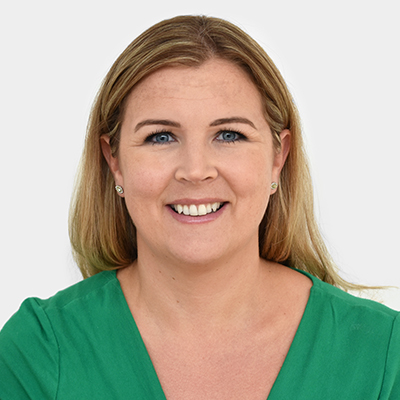 Siân became a Governor of Ardingly College in 2015. She is a law graduate having attended Exeter University where she obtained an LLB. Following this Siân qualified as a solicitor in a niche corporate firm in her native Wales. Sian has subsequently become a Partner at Knights Solicitors where she heads up the Corporate and Education team in Oxford. Her practice focuses on mergers and acquisitions with a particular specialism in charitable organisations including schools. 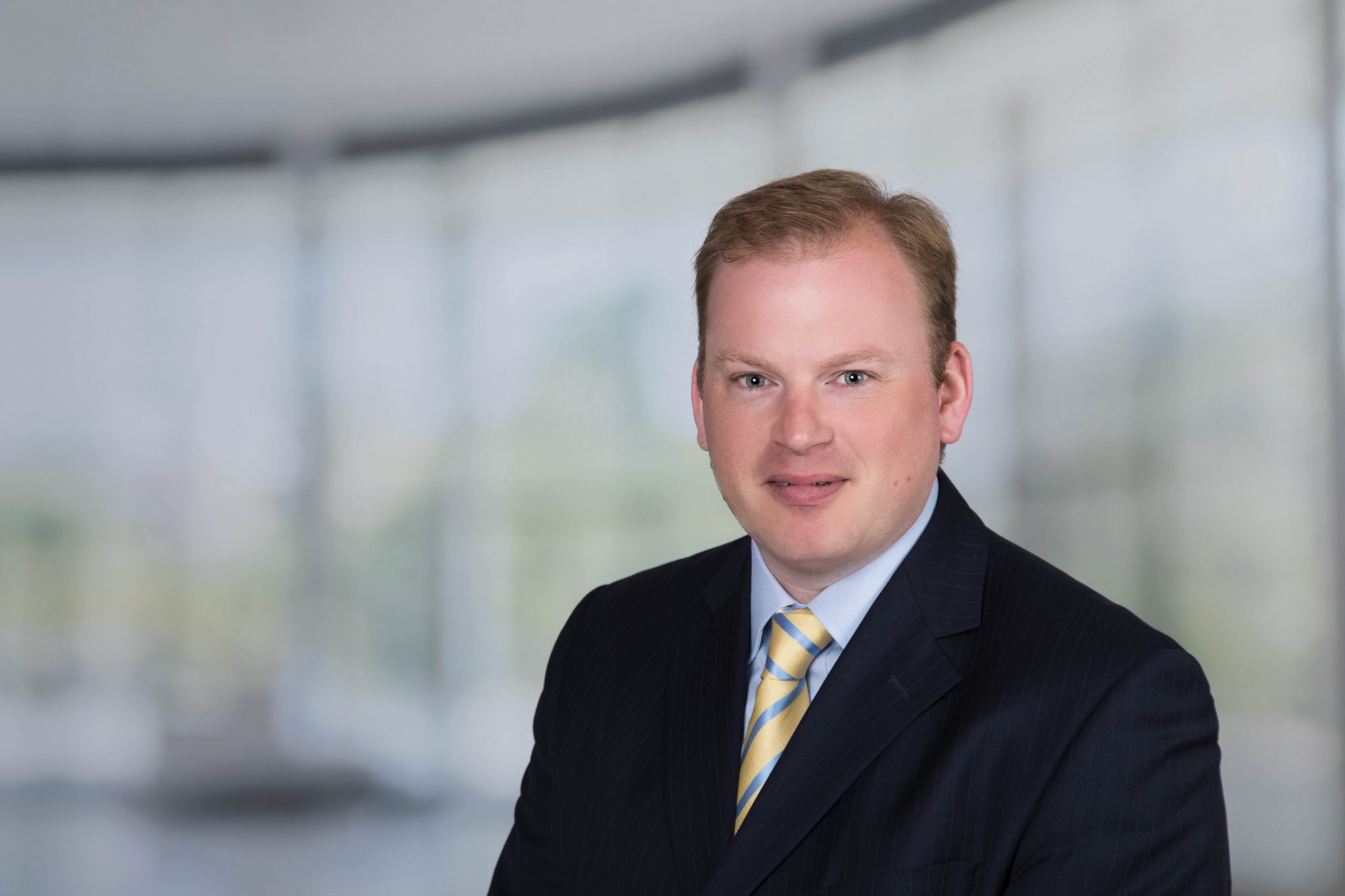 Chair of Estates Committee, Governor with Responsibility for Health & Safety

Guy left Ardingly College in 1996 after seven years at the school and continues to live locally in Haywards Heath. He went on to read Urban Planning and Management at the University of Nottingham before joining DTZ in London. In 2001 he joined Cluttons before moving to Savills in 2006 where he is a Planning Director advising major clients including Imperial College London, Catesby Estates, Brighton & Hove City Council and Crest Nicholson. 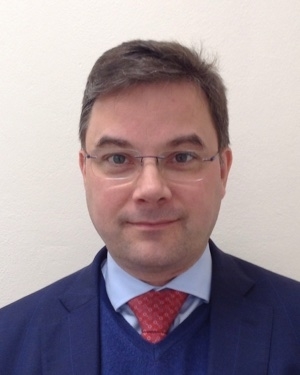 Douglas is currently CEO of Circulor, a technology company supporting the sustainability efforts of large manufacturers. He previously held senior roles at Barclays, BT and Serco. After studying civil engineering, he served for ten years as an officer in the Royal Engineers, with operational tours in Northern Ireland and Bosnia. He started his civilian career as a management consultant. Doug grew up near Ardingly and now lives near Ascot. 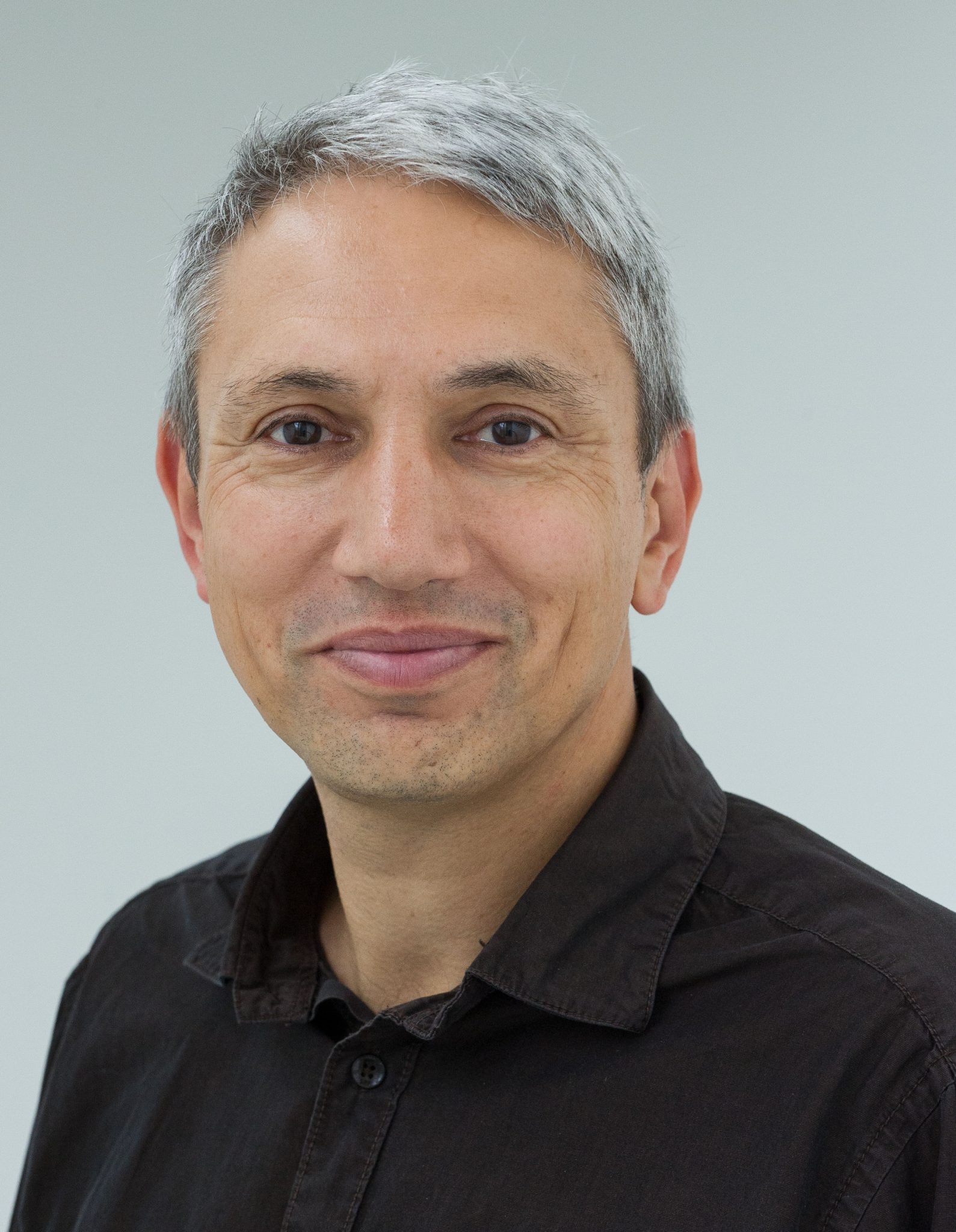 Governor with Responsibility for Compliance

Simon started his career with a PhD in Cancer Immunology. He then moved to the British Council where he worked around the world for 26 years with postings in the UK, Singapore, Bangladesh, Nigeria, Sudan, Russia and Israel. As Head of International Operations at Wellcome, Simon leads Wellcome’s efforts to build biomedical and health research capacity in Africa and India. He is now also studying for a Masters in Coaching and Behavioural Change at the Henley Business School. Simon is also a Trustee of the Malaria Consortium, a Trustee of the Wellcome/Government of India Alliance, a Director of the Africa Health Research Institute (AHRI) in South Africa (research into HIV/TB) and a Director of the Africa Research Consortium for Health (ARCH) in Kenya. 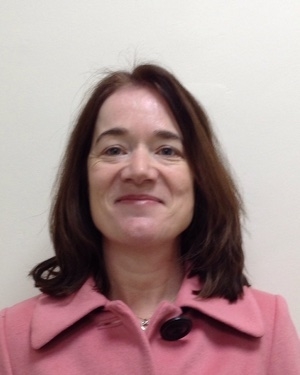 Chair of the Education Committee, Governor with Responsibility for Safeguarding and Pre-Prep

Louise Lindsay has more than 30 years’ experience in HR and was the HR Director for Imperial College for ten years until May 2020. Louise now has a portfolio career. She continues to work part-time for Imperial College as Director of Safeguarding and College Projects where she is the accountable College officer for Ofsted, DBS and UKVI. Louise is a Trustee Director for the SAUL Pension Scheme (Superannuation Arrangements for the University of London) and will become Chair of the Scheme in 2021. In 2020 Louise was appointed by HMCTS to the judicial position of non-legal member of the Employment Tribunals hearing cases in the London South region. 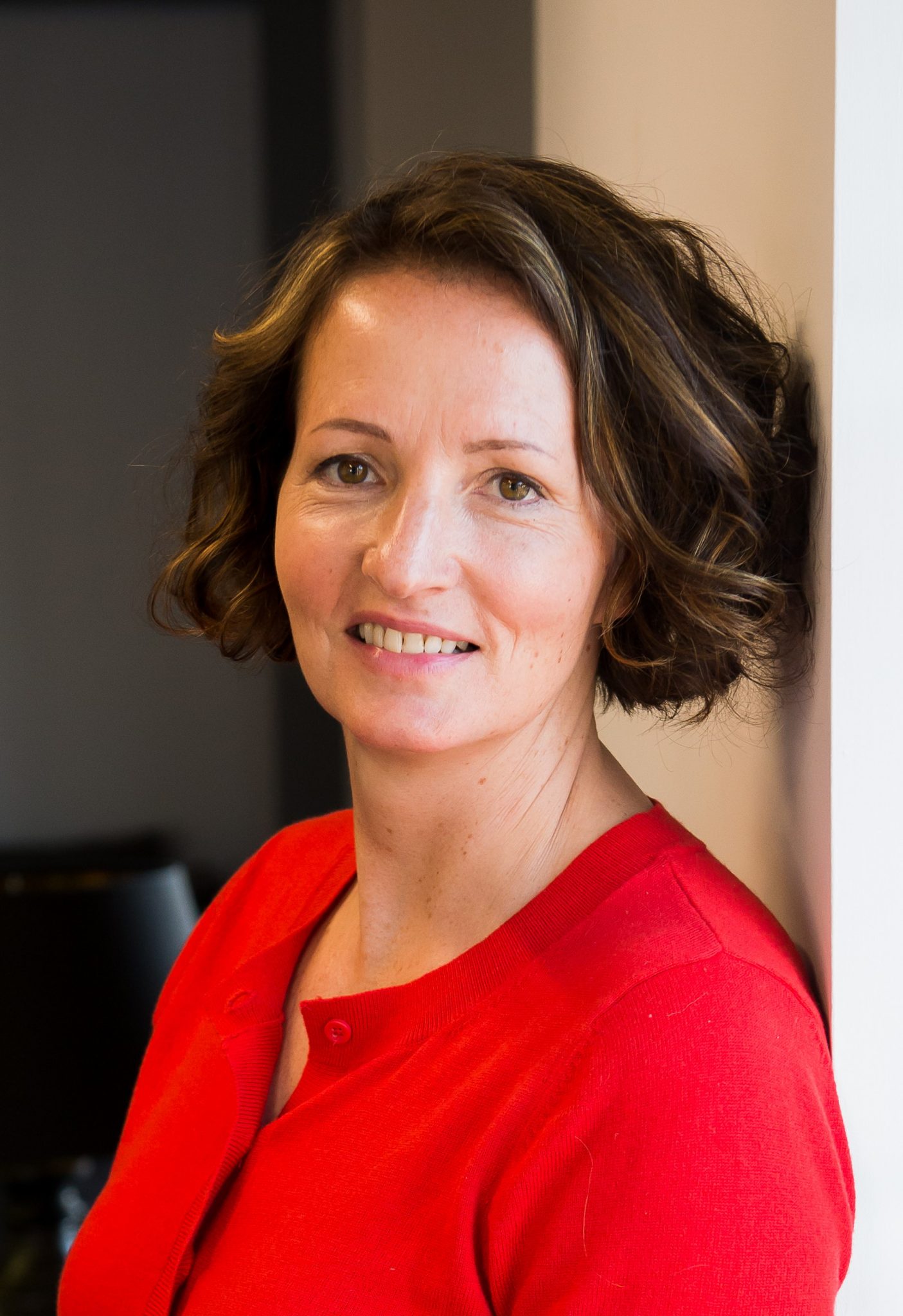 Jenny is a Partner at coaching and advisory firm, Stork & May. Jenny spent the first 25 years of her career as a management consultant advising the Boards of a number of FTSE companies. She co-founded her own business in 2000 and sold it to Mercer in 2015, where she worked for a further 4 years before joining Stork & May. Jenny now coaches CEOs and supports senior executives through career change. She has a keen interest in mental health in the workplace and in 2020 completed her post-graduate Diploma in Psychology and Neuroscience at King’s College London. Jenny also holds a degree in Mathematics from the University of Oxford. 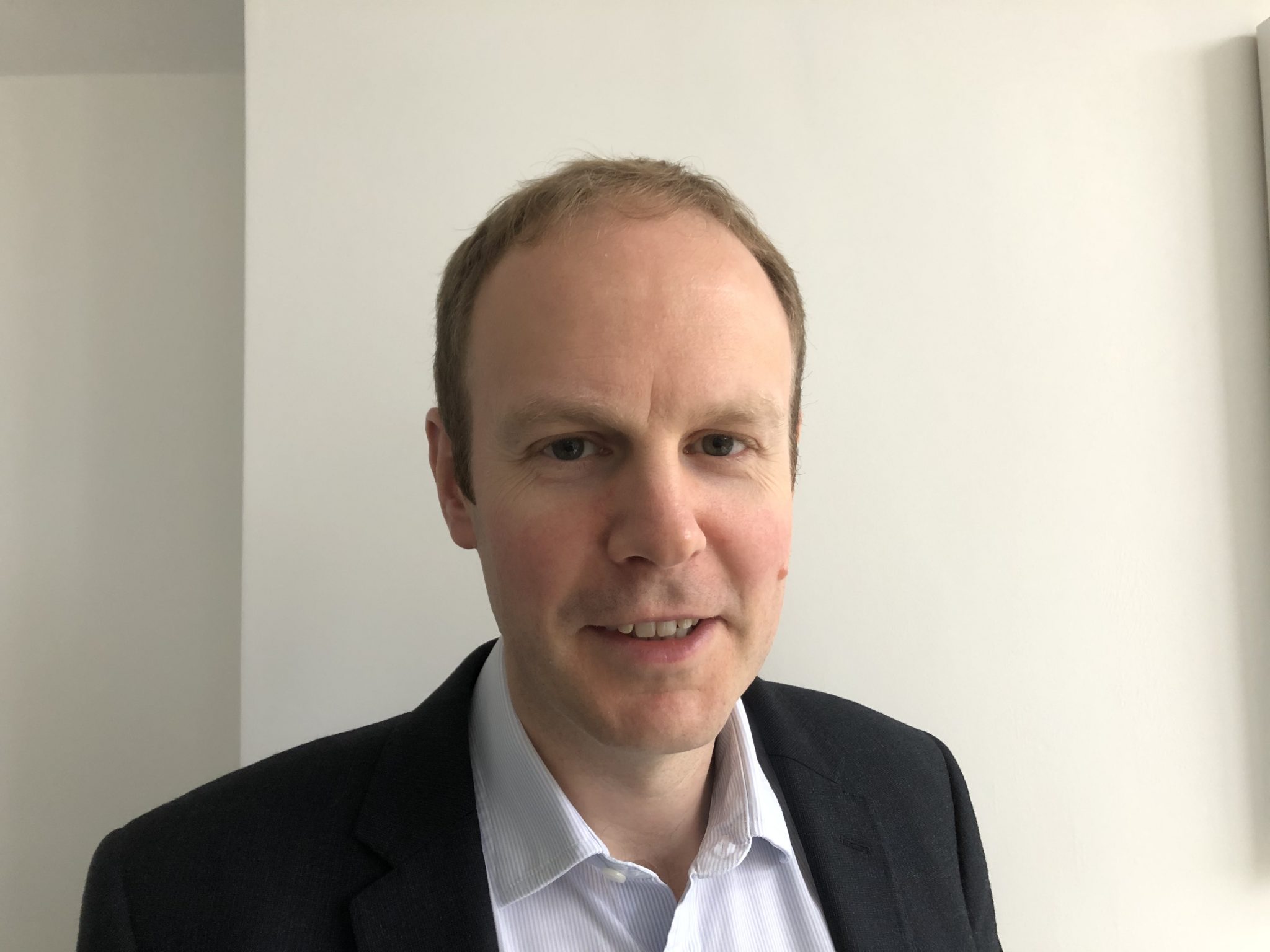 Richard is Director of Academic Services at Imperial College London, where he has worked since 2011. He leads the university’s student services and is responsible for the interface of academic operations between faculties and Imperial’s central services. Richard has also worked at University College London in the Faculty of Engineering Sciences and spent two years in South Australia establishing a postgraduate facility focussed on energy and resources. Richard holds a degree in History from Durham University. 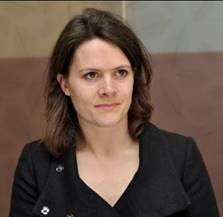 Kate Sweeney Parkin is a Partner at Deloitte. She leads the Human-Centred Transformation business in Consulting. Kate works with senior executives, helping them to align their organisation and culture to deliver business strategy and complex business transformation. She has a particular passion around developing solutions for clients on ‘Future of Work’ including the impact on the workforce of emerging technologies and new ways of working. Her focus is in the the Technology, Media and Telecommunications sector. 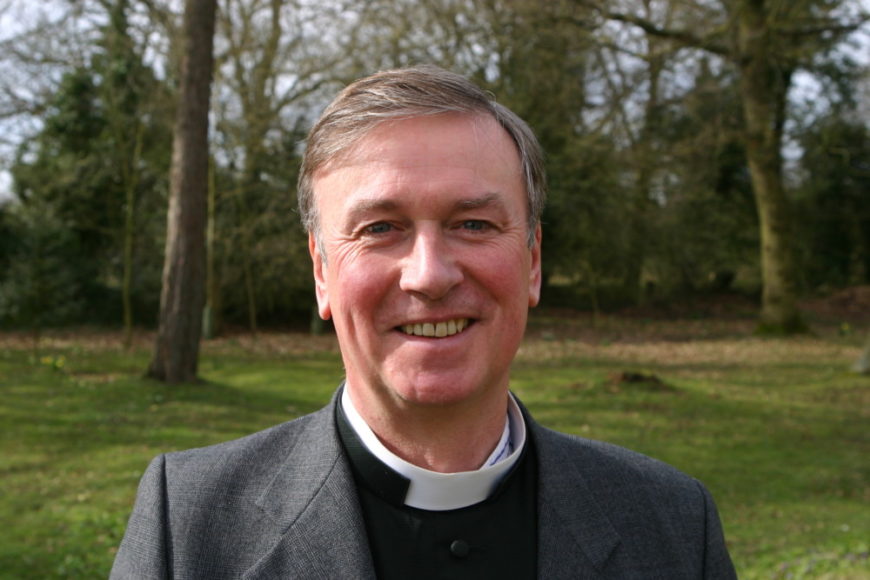 Appointed 2016
Rt Reverend Jonathan Meyrick was educated at Lancing College and St John’s College, Oxford. Bishop Jonathan was previously the Bishop of Lynn and is currently Provost at Lancing, Hurst and Arding