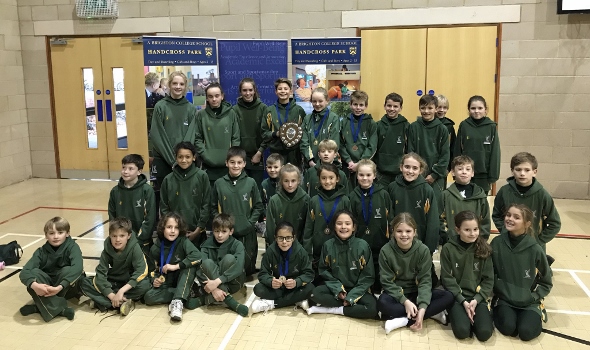 After much training and preparation, 30 students from Ardingly College competed in the annual Inter-Schools Cross Country Relays and returned triumphant.

No team will have trained as hard or have been as well prepared as the Ardingly 30 who ventured to Handcross Park School to compete in the annual Inter-Schools Cross Country Relays. However, on the day it is down to the children to produce the goods and fulfil the promise and potential they have shown, and our team certainly did that. Every single one of the 30 runners took on board the advice given and produced a performance to be proud of.

There were 6 races and as a team Ardingly won 4 of them and finished second and third in the other two. We had all 30 runners finishing in the top 20 and in two races we had 5 of the top ten finishers. We also had 7 medal winners but it was the collective dominance of the event which was most pleasing. In the past we have always done well in this competition but never as well as we did this time and no-one could compete with our strength across the board. All the hard work was well worth it and we have much to look forward to next term.