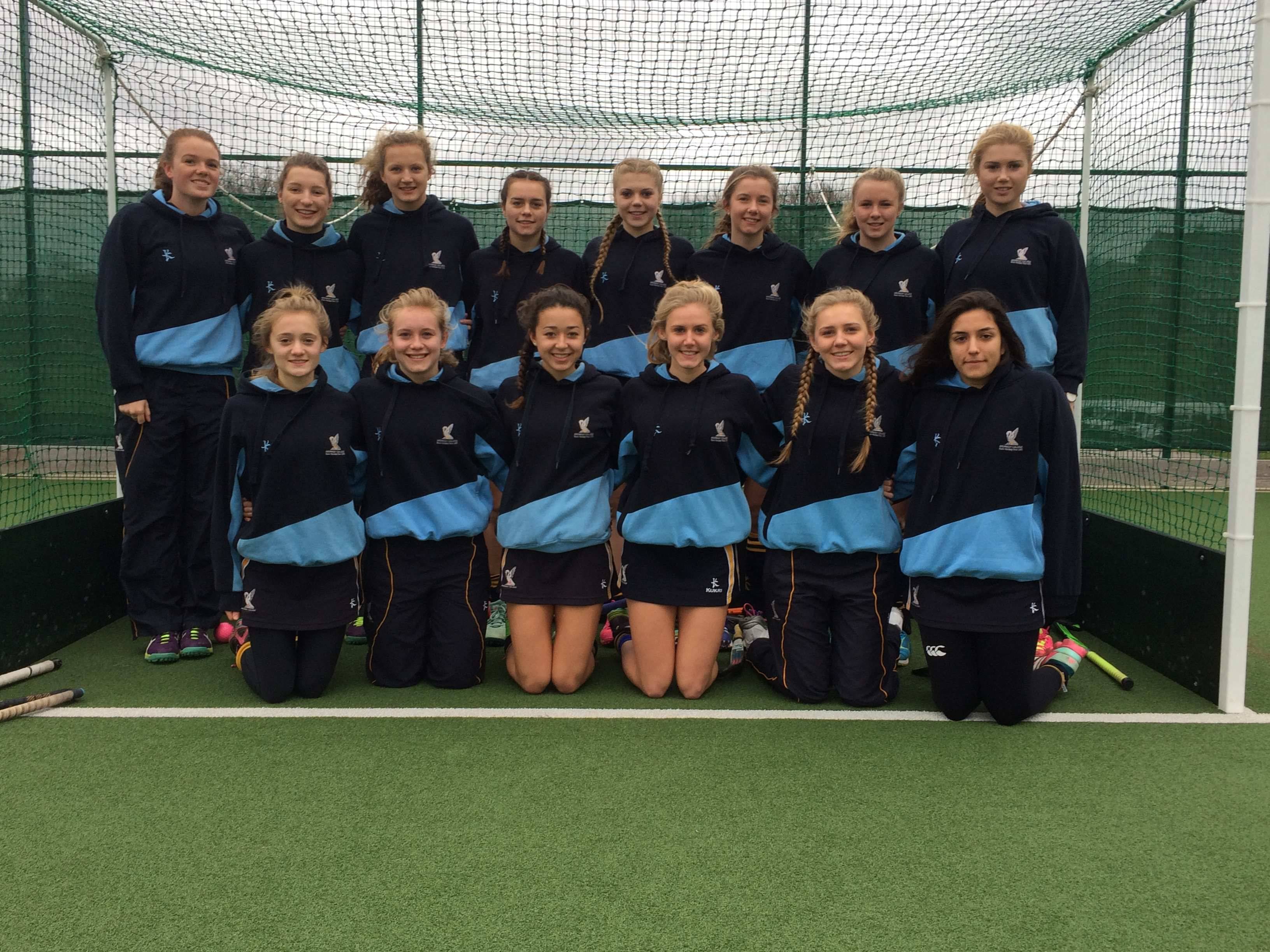 Congratulations to the Under 16 Indoor hockey squad who narrowly missed out on a place in the National Finals, losing a thrilling semi final to Cranleigh on Sunday 6th December. Three times they came from a goal down to level the game with Isabel Malzer scoring twice, only to be denied by a last minute Cranleigh winner. The standard of hockey was incredibly high with the girls now more than holding their own against the very best players and schools in the South of England.
The Under 18s also reached Regional Indoor Finals Day drawing with Stowe and Kingston Grammar before a last group game defeat knocked them out despite playing some excellent indoor hockey. Having only started indoor hockey three years ago, this marks Ardngly’s best ever performance in the girls competitions.