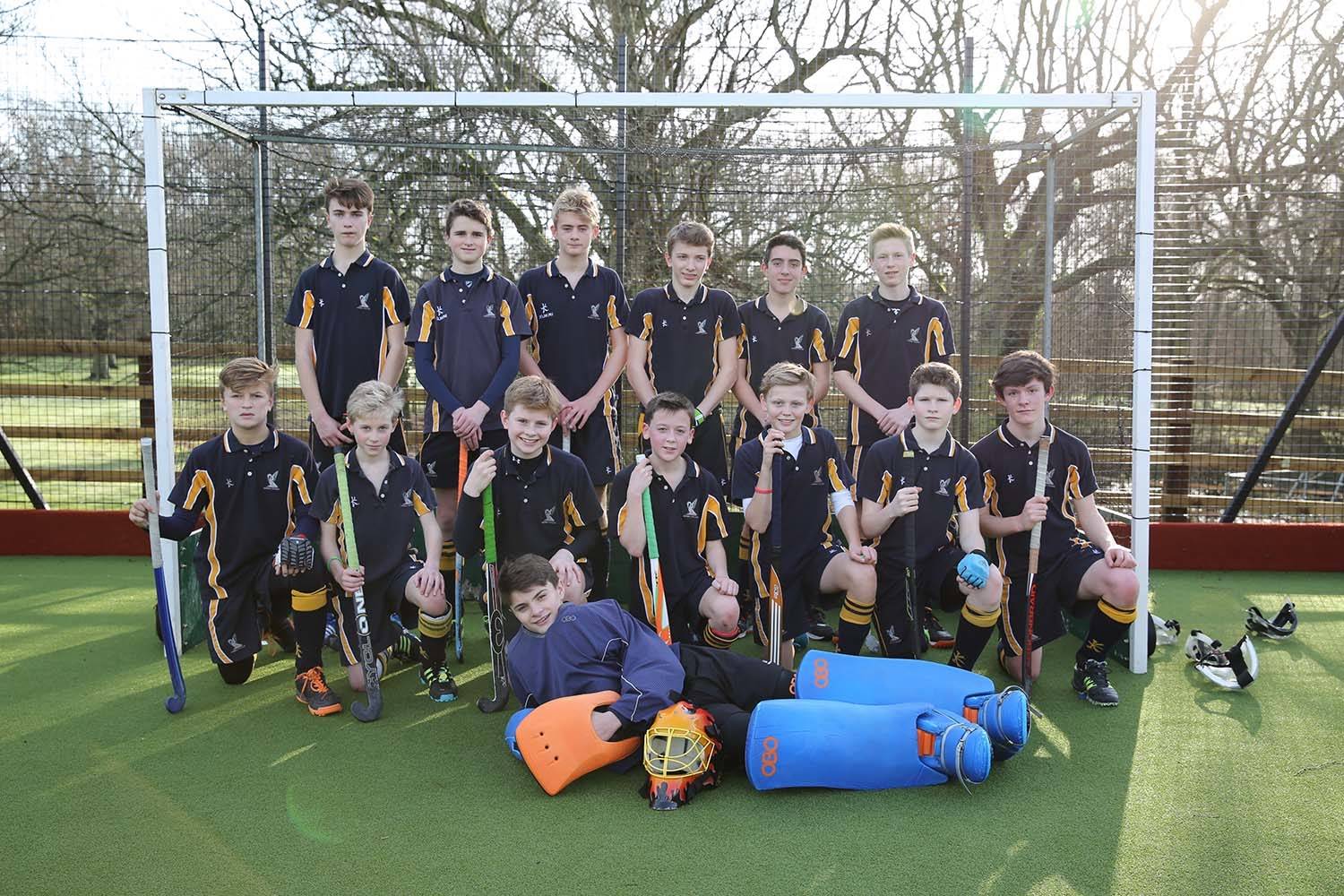 Unbeaten in the group, scoring plenty and conceding just the one goal, enabled the team to win the group and set up a semi final with Seaford College. Their keeper was in good form and the breakthrough didn’t come until just on the stroke of half time with Ollie Strong cooly lifting the ball into the net after a short corner had been saved. Ardingly threatened more goals in the second half but were happy with the 1-0 win which puts them through to the final. This will be on Thursday 4th February against Eastbourne College. The winner of that will also be guaranteed qualification to the South rounds of the competition after half term.

Well done to the whole squad; four of whom came from the Prep School.