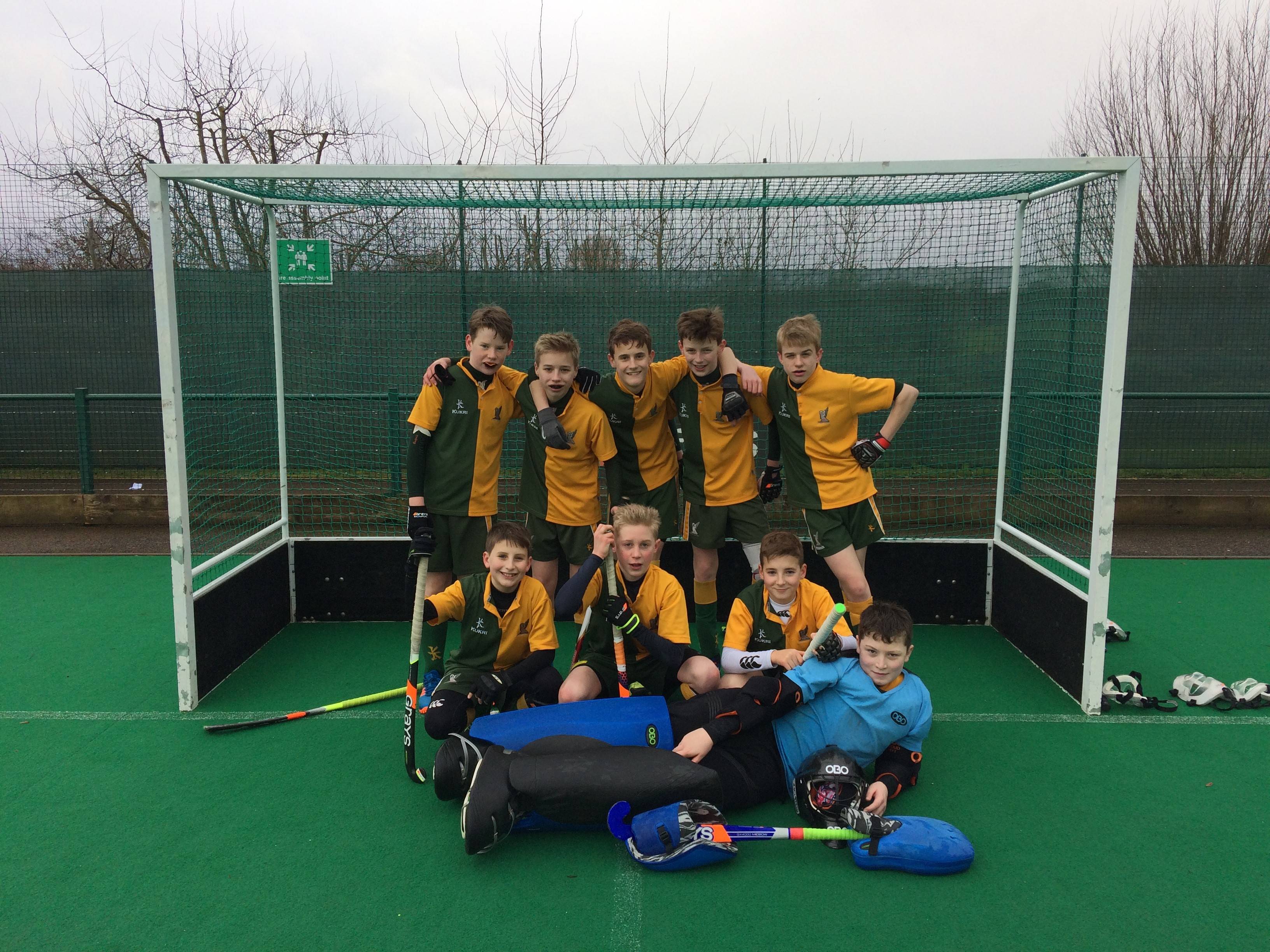 The U13As fought their way to third in a very tough Southern IAPS tournament at Tonbridge.

After a very scrappy pool stage, with some very tough opposition, where the boys snuck through as last seed for the main competition on goal difference.

The boys were drawn against the top seed in the quarter finals, Great Walsted, who had beaten us 6-2 the week before half term. The boys put their best performance of the day, winning 2-0 with two fantastic goals and were ecstatic to have turned around the previous loss.

They then lost to FSM, who went on to win the tournament, and had to play off against The Beacon for 3/4th. Another good performance gave Ardingly U13s bronze medals and qualification for the Nationals at Millfield later in the term.