U11 girls reach the final in a hockey tournament at Hurst 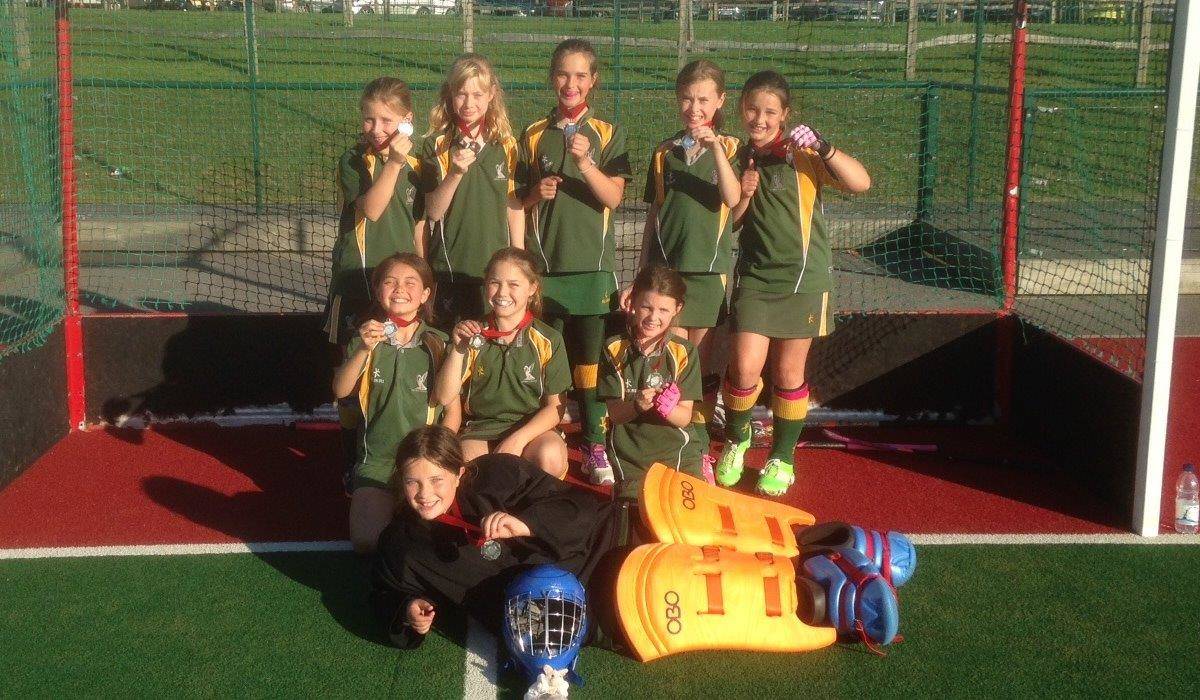 The U11A's had a fantastic tournament at Hurst. They won their group and continued on to beat Hurst in penalty shuffles in the semi finals. The final against Bedes was a close affair, with the only goal coming from the straight strike from a Bedes short corner. Bedes kept up the pressure all game and didn’t give Ardingly the chance to get an equalizer. Final Score 1-0 to Beds.