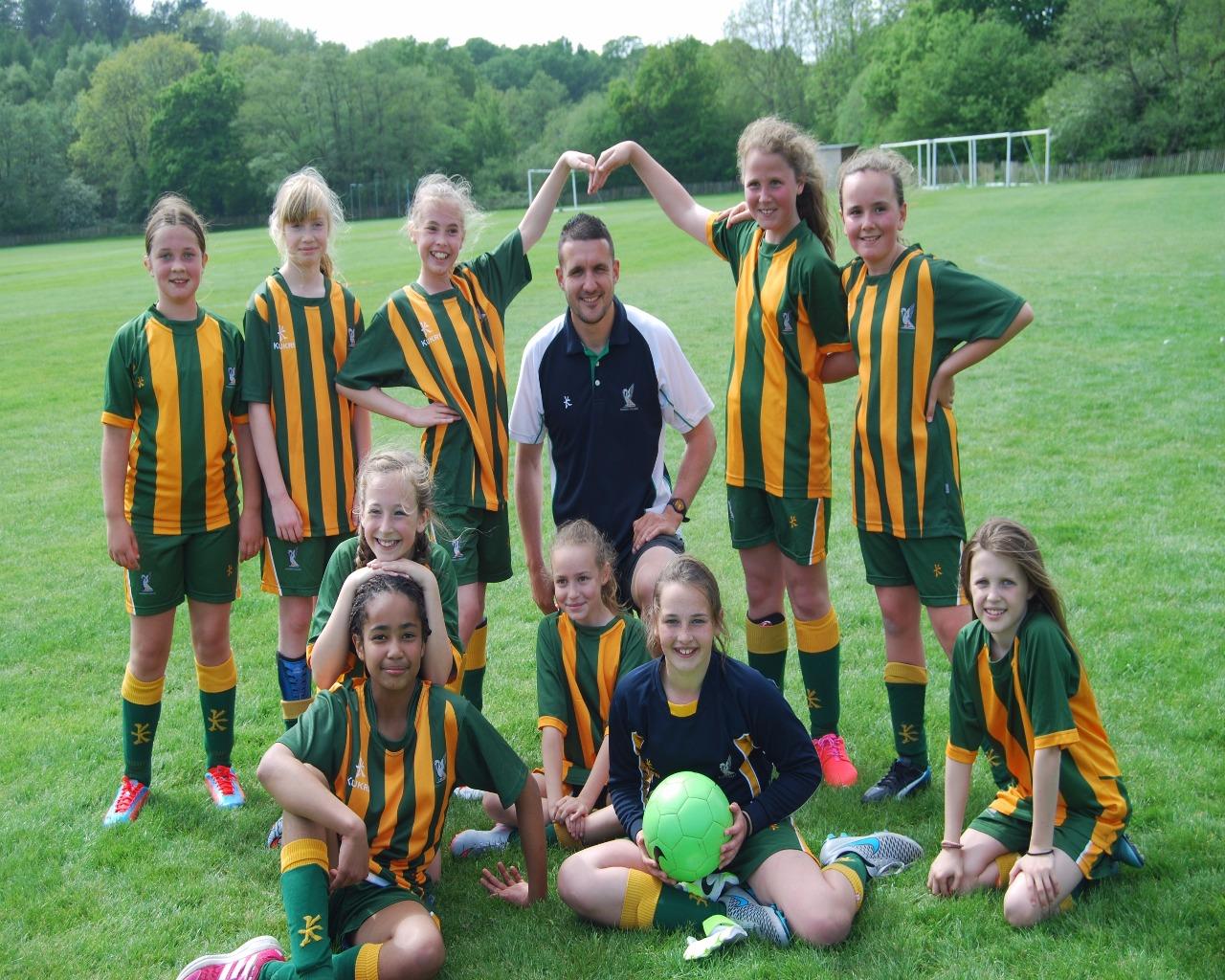 Ardingly hosted their annual U11’s ISFA football tournament on Friday 20th May as part of its junior hub school status. Seven teams competed in some very competitive matches with Cumnor House emerging as the eventual winners.

Friday the 20th May saw Ardingly's U11 girls Football team compete against the top schools in the South East in the ISFA 7 a-side tournament held at Ardingly.

The team which consisted of Yazzy Mason, Erica Mckay, Makenna Bates, Mariella Blockley, Emily Thomas, Jessica Kelly,  Kiera Salvage, India Lanning, Sophia Cresceni-Thompson and Joy Duncan all played their part in representing the college and really showing how far Girls Football has come in the last few years, by matching all the other schools in their games.

This is a great foundation for the U11 Girls to build on, with the majority of the team only having completed 2 training sessions prior to the tournament, which again shows how well the girls competed on the day, showing great promise for the future!