The Results are in: Ardingly Goes Green 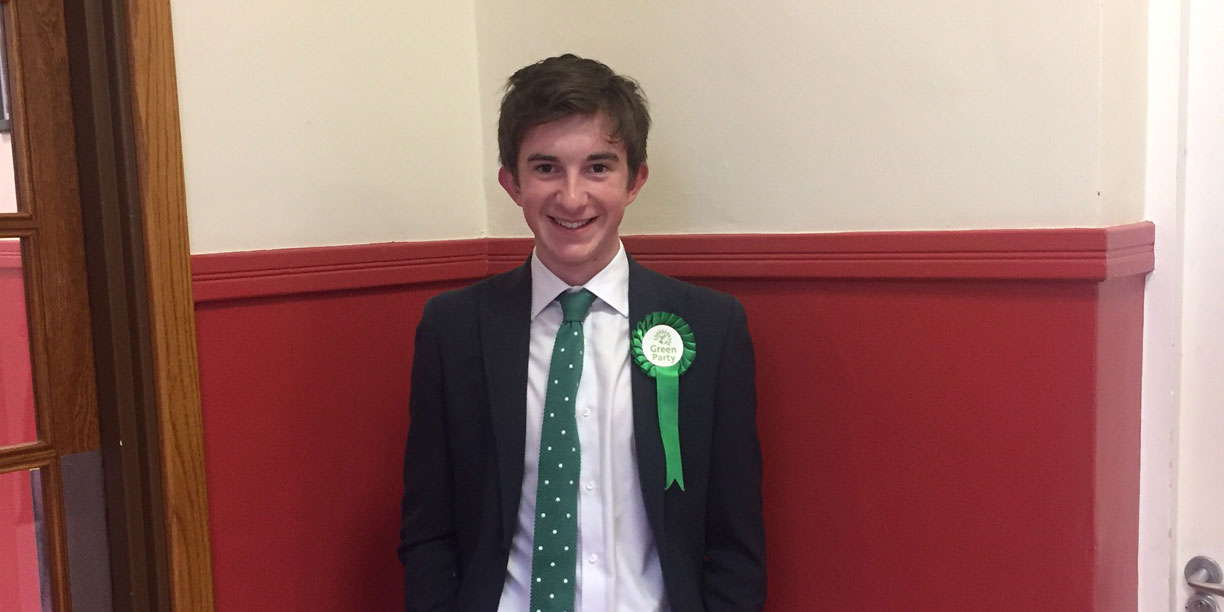 The Green surge that we witnessed at Ardingly was not replicated nationally  as the Green share of the vote fell by 2.1% to 1.6%. However, Caroline Lucas’ own majority in Brighton Pavilion increased by 10.4% as she was returned to Parliament for the third time.

Both the Ardingly election and the national election saw some major political figures lose their seats. In Ardingly, the former UKIP strong hold of Rhodes was lost by long term party leader Charlie Amos, this trend was mirrored as former Deputy PM Nick Clegg, Former Scottish First Minister Alex Salmond and the SNP leader at Westminster  Angus Robertson all lost their seats, in 2017’s equivalent to the 1997 ‘Portillo Moment’. However one Big Beast returned to the Parliamentary fold as former Lib Dem minister Vince Cable was returned to Parliament.

Comparing our election results to the result in the Parliamentary constituency of Horsham (the real life constituency in which the college is located) shows a start difference. Jeremy Quin the Conservative MP was returned with an increased majority (+2.2%) and a 24000 vote advantage over the second places Labour candidate.

I hope that you have enjoyed the coverage of both our mock election and the general election nationally, it may well be that there is another election before too long, so this could just be one instalment of a bigger political saga.