The Grinches Who Stole Christmas

During Drama lessons the Year 4 boys and girls have been working towards an end of term production to their parents. This particular one was extra special as it christened the new Prep School Drama Studio. With appropriate timing just before Christmas, the pupils impressed their parents with their own version of ‘The Grinches Who Stole Christmas’. 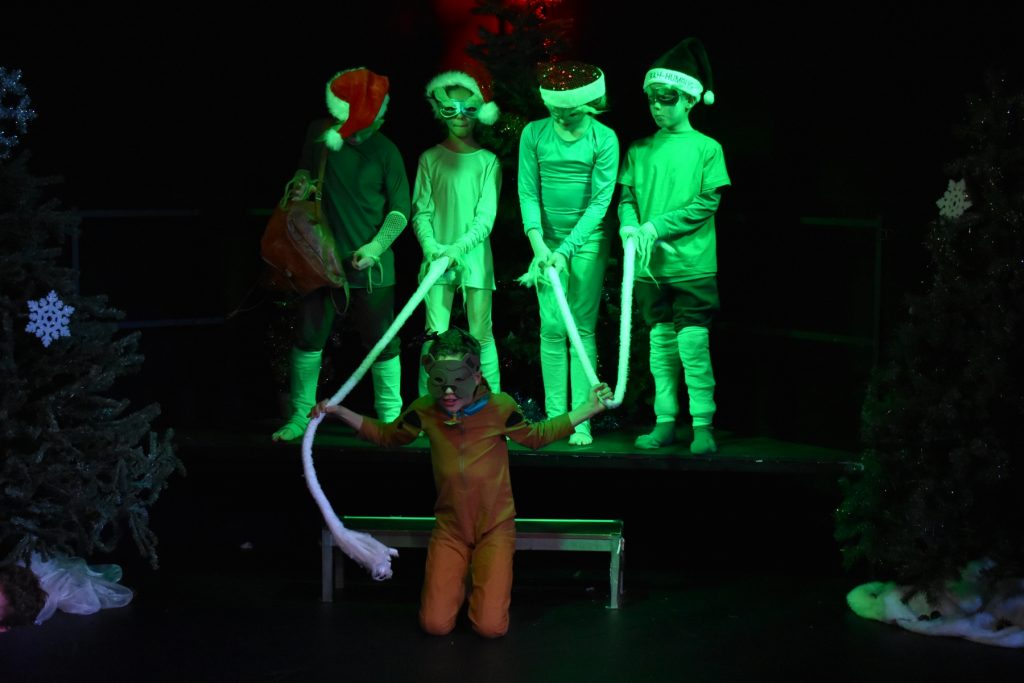 We couldn’t possibly only have one Grinch as there is such a wealth of talent in Year 4 which is why our version had a number of Grinches as lead roles. There were also various ‘Whos, who narrated the story, accompanied by delightful singing to put across the message that Christmas is far more meaningful than just presents and toys. 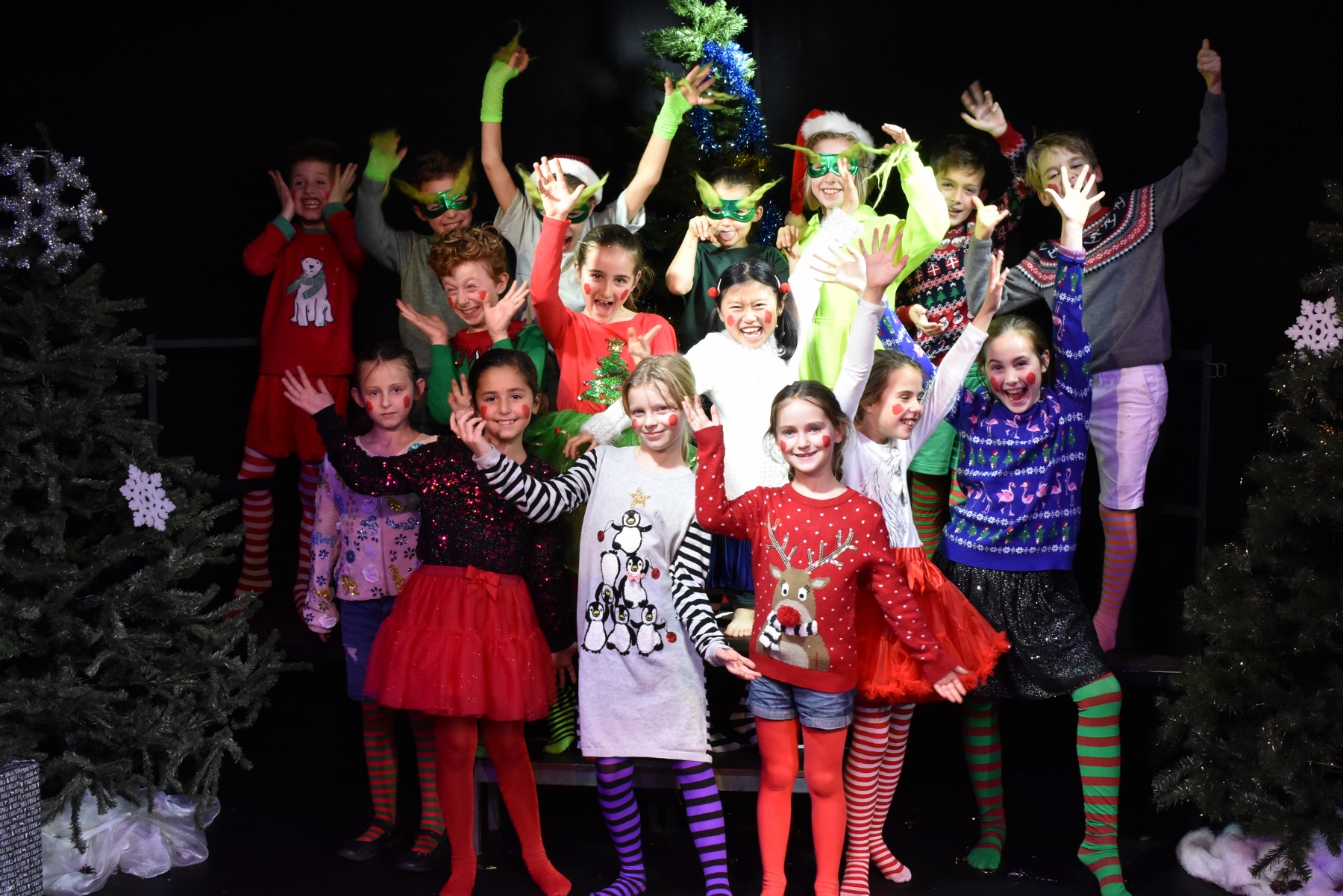