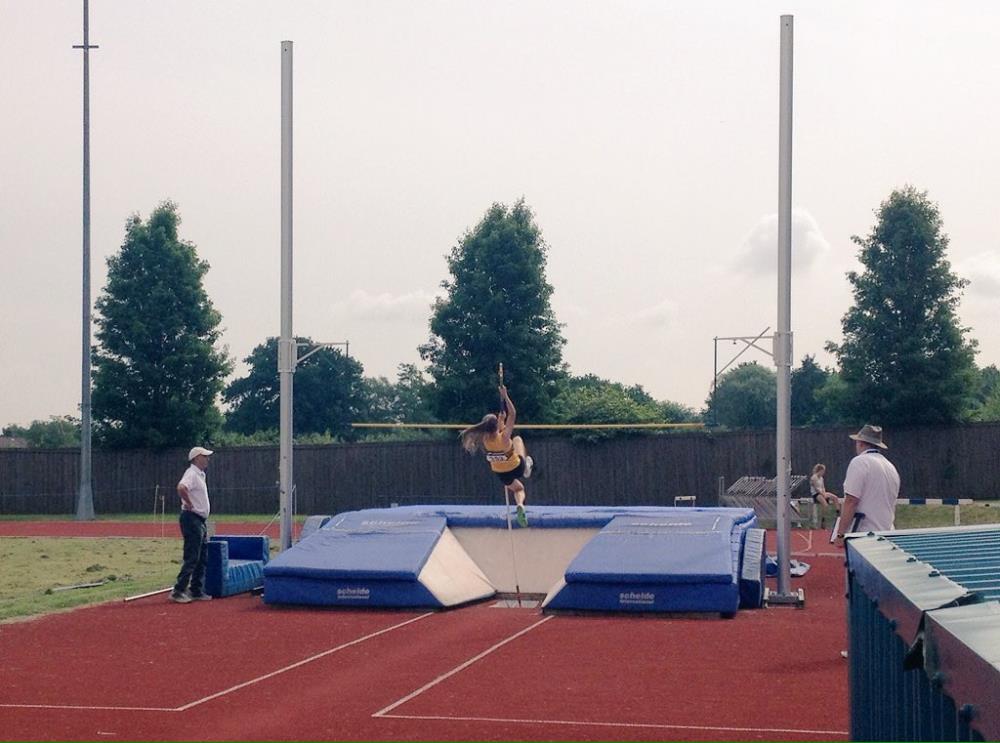 Five Ardingly girls made the finals including Derval Brannagan in the 200m, Sophie Crookes in the 1500m, Sasha James in the hurdles, Aimee Fudge in the 200m and Ornella Orfenov in Pole Vault. Aimee battled hard to finish in third place a year young. Ornella, also a year young in her age group, finished with a silver medal in her first ever attempt at this event. Not to forget Gertie Cameron running a new season’s best in the 100m, and Sasha James a personal best in a highly competitive 75m hurdles race.