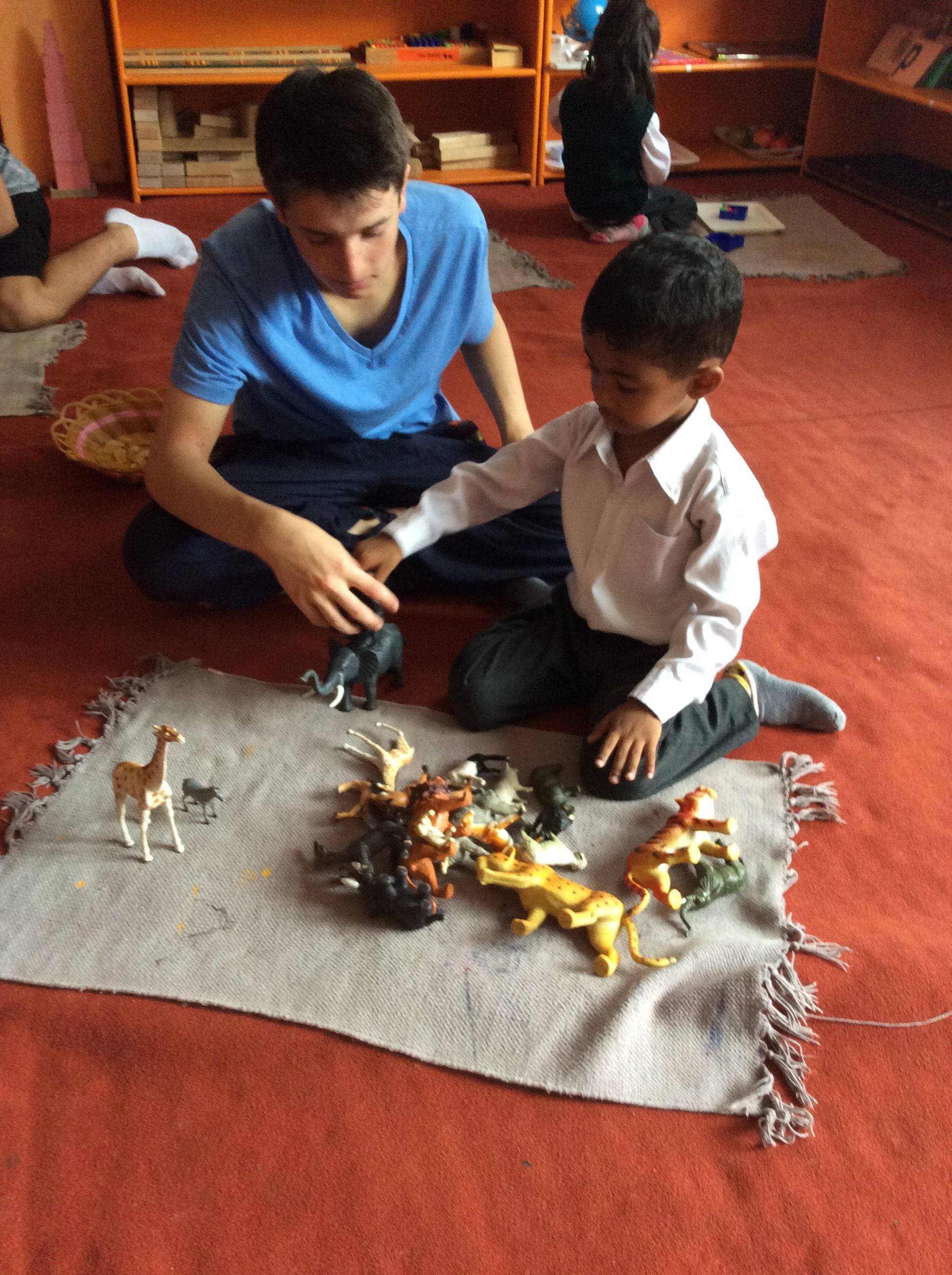 In the first two weeks of July, 23 students and three teachers travelled to India to volunteer within the Tibetan refugee communities of Mcleod Ganj and Dharamsala. Organized by Daniel Mclean, the trip aimed to give students the chance to meet and work with Tibetans, as well as introducing them to Tibetan Buddhism, history and culture. The trip was a great success, packed with opportunities for Ardingly students to meet and learn from a broad variety of people, including children and adults, monks and laypeople, Tibetans and Indians.

The trip began in Delhi, where the group was met by two excellent leaders from Gapforce, Stefan Ivanovic and Charlie Nutland. After a whistle-stop tour of Delhi’s sites, including the beautiful Qutb Minar, the group travelled to Agra to see the majestic Taj Mahal at sunset, and Agra Fort at sunrise.

Following a seventeen-hour coach journey through the Punjab, we arrived in Mcleod Ganj, and the volunteering began. 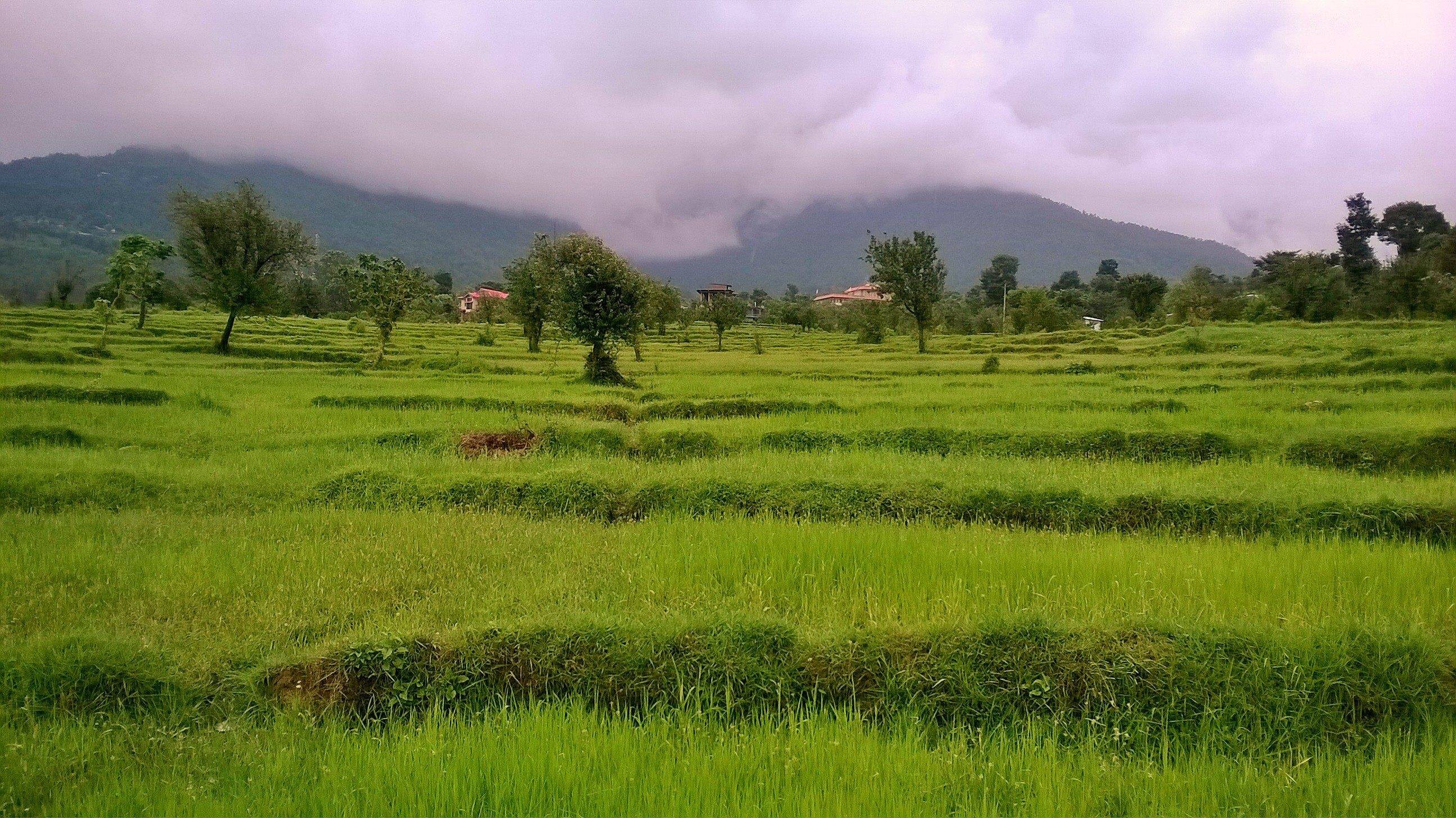 Students had the opportunity to teach conversational language in a school run by ‘Tibet Charity’, working with refugee adults and teenagers. Everyone was blown away by the courage and fortitude of the people we met, all of whom had made the three-week journey from Tibet to India on foot across the Himalayas in the last twelve months to claim their refugee status. Learning English is regarded as an important part of building a new life in India. 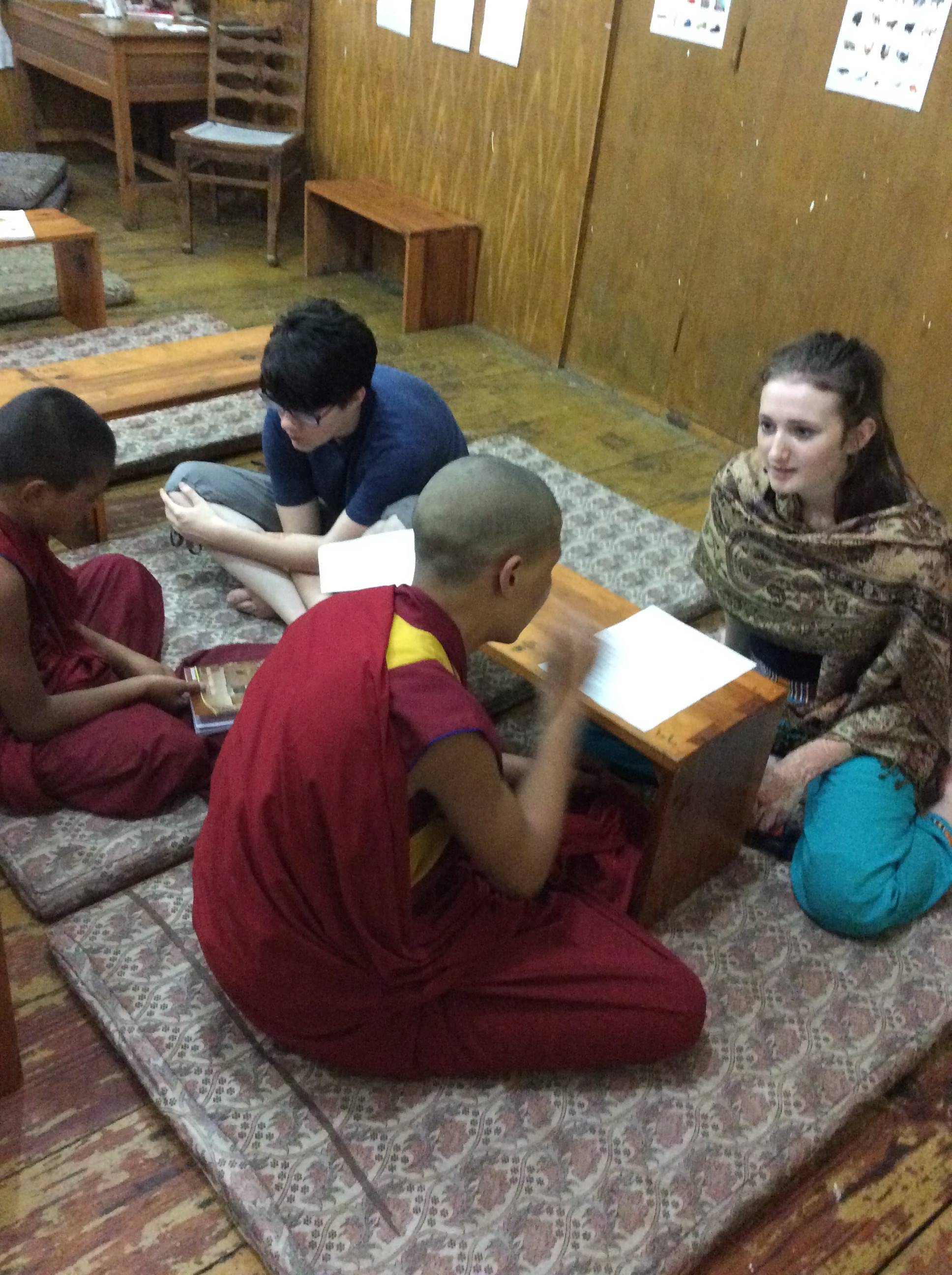 The second volunteer project was based in Dharamsala and involved spending time playing and learning with infants and young children at a local school. Ardingly students were welcomed very warmly by teachers and students alike, and formed really special bonds with these local children very quickly. It was hard to decide who was the saddest to say goodbye at the end of our time there, and I think everyone would agree that we could have happily stayed for several more weeks!

Other aspects of this extraordinary trip included attending conversation classes with the junior monks of the Dalai Lama, visiting local elderly people alongside a team of district nurses, trekking through rice paddies, witnessing a whole-community Buddhist prayer service, and seeing behind the scenes at a local animal shelter. Students also had the chance to learn Tibetan cooking, Indian cooking, and making recycled paper. They also got to witness India's religious plurality, visiting a Buddhist monastery as well as a modern Hindu temple and an ancient mosque. 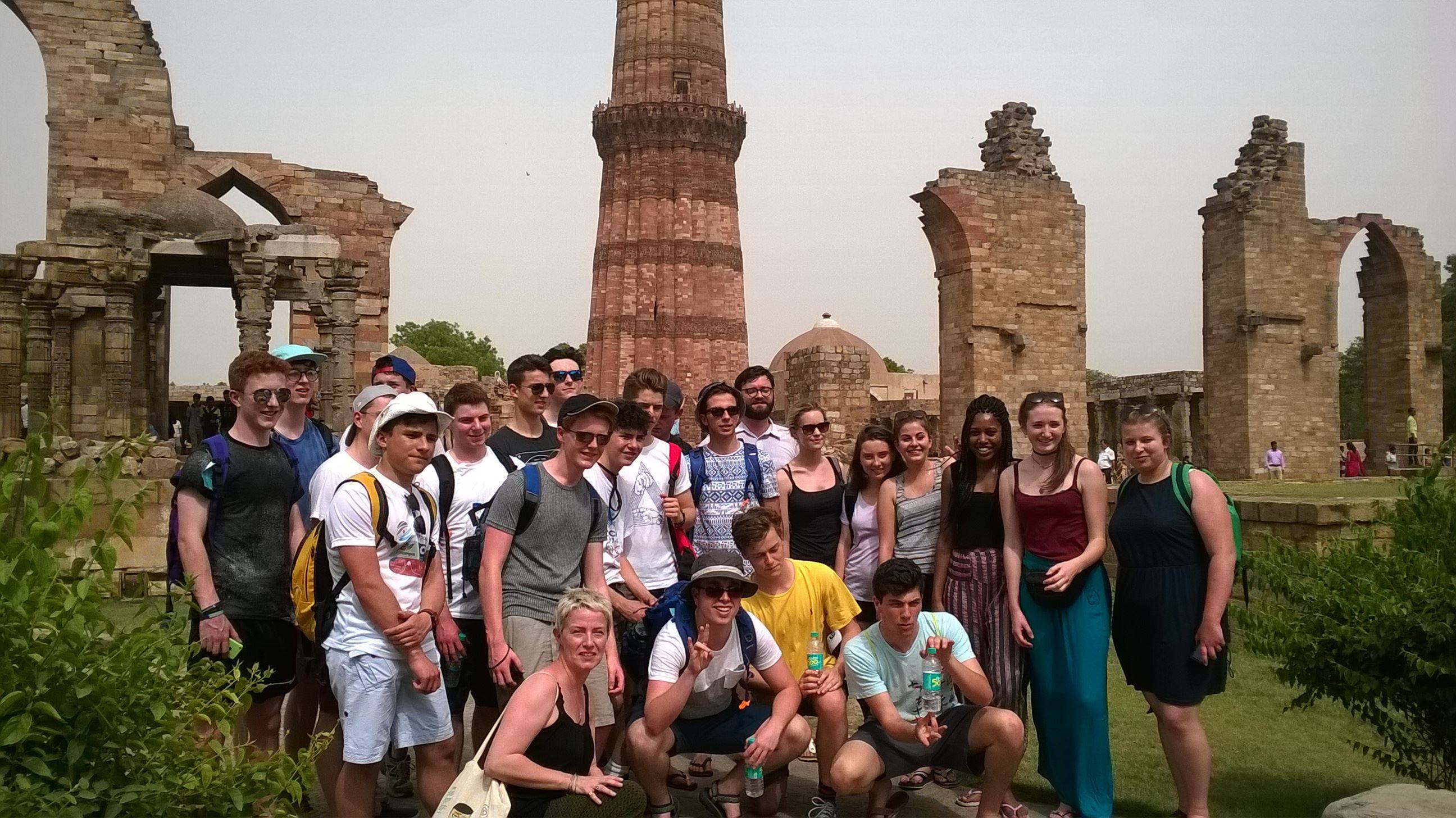 India is a complicated country which can be difficult to travel in, and the lives of Tibetan refugees are very far removed from the experiences of anyone who attended the trip from Ardingly. It is therefore all the more inspiring that so many strong bonds were built between our students and the people they met, so much understanding fostered and commonality discovered. Some of the students even have monks from the Dalai Lama’s temple as friends on Facebook!

All the students, as well as Mr Mclean, Miss Grover and Miss Allen, discovered something about the world and their place in it on this trip: a genuinely exceptional experience and an unforgettable two weeks.