Summer trip to Greece to help the sea turtles

Due to the ‘Ardingly In Africa’ projects being postponed for a year, this summer marked the first year the college took students on a trip to mainland Greece. The main aim was to help at a rescue centre called ‘Archelon’, a place that provides medical treatment and care for injured sea turtles. In Greece there are many fishing boats, ferries and tourist vessels whose propellers threaten to damage turtles on a consistent basis. As a result, people in Greece will contact organisations like Archelon when they find turtles in need of care at sea or on the shore. The centre houses 30-40 turtles at any one time and with each turtle needing its own tank and medical supplies, there was plenty for the students to do to help the centre in its day-to-day running. 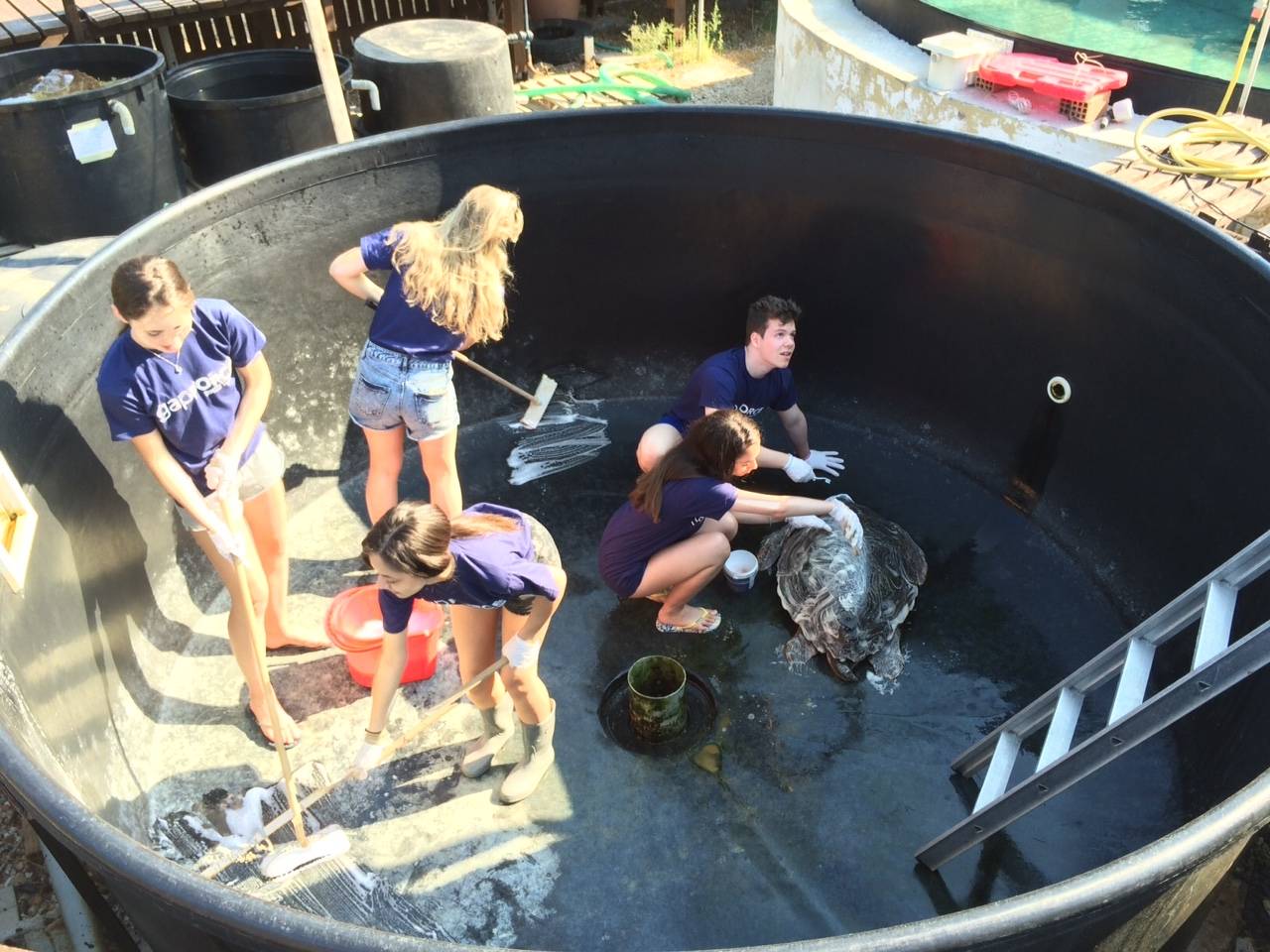 Indeed, in the mornings, the students would leave the hotel and arrive at the centre to be given a variety of different jobs. Many cleaned tanks and one or two students led in some singing to make this task more enjoyable. One student in particular took a while to find their feet on the slippery tank floor surface. Others would help the volunteers who work there full time by assisting in giving a turtle medical treatment. There were observations that had to be done to ascertain whether or not the turtles were getting better and, importantly, some had to fend off the local cats as fish were chopped up for feeding time. The centre was equally happy when Ardingly students painted fences, cleared weeds, created ‘donate’ signs, cleaned windows and fed the only tortoise on site too! The team were excellent in this respect and worked hard throughout the week to provide valuable assistance in all these areas. However, that was not the only way in which Ardingly College students engaged with the work that Archelon do. Towards the end of the trip, the team went to 3 separate beaches and helped permanent volunteers safeguard turtle nests which had been laid by female turtles the previous night. 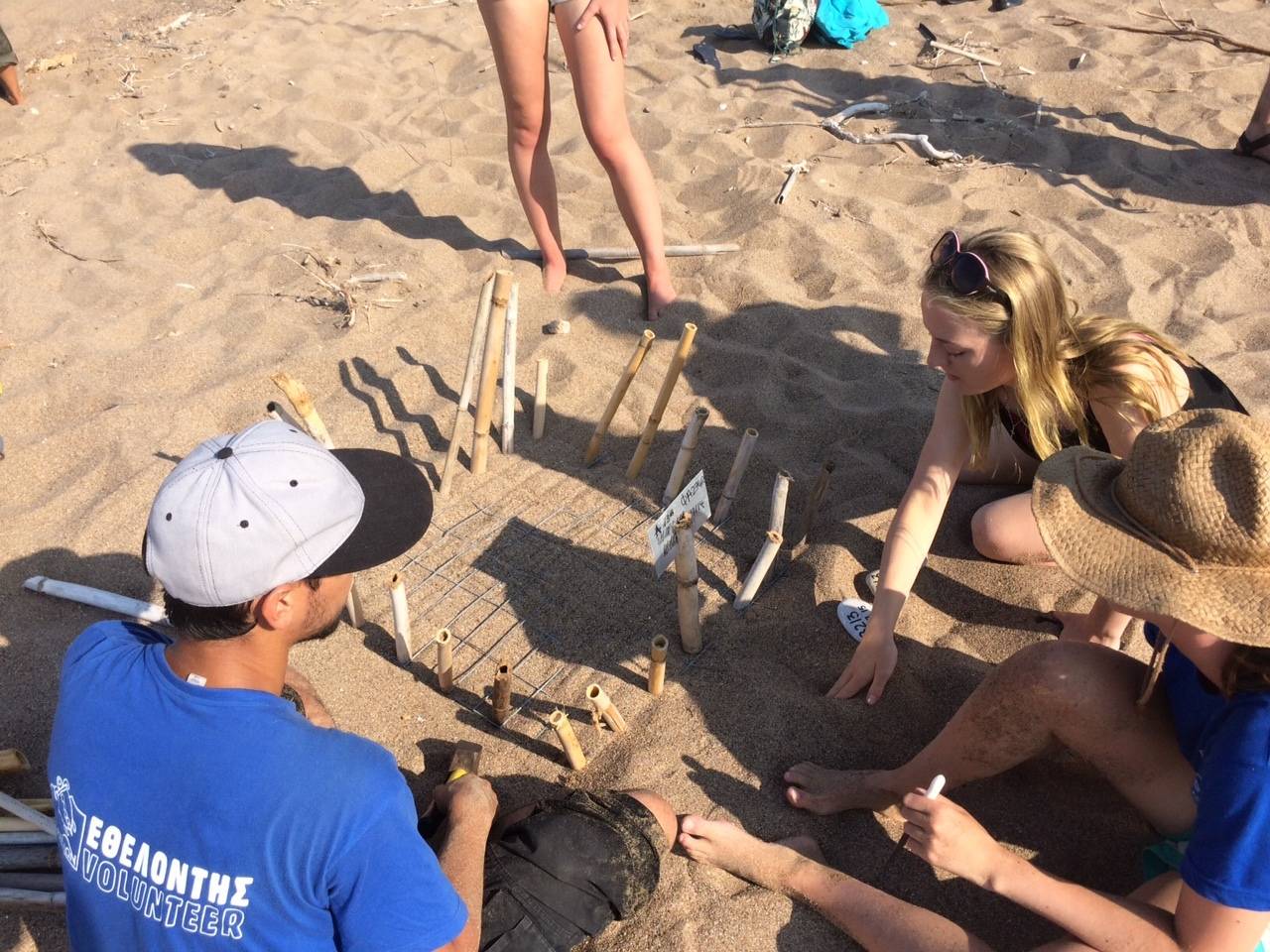 In addition to this work with Archelon, in the afternoon, 10 team members gained their ‘PADI Open Water Diving’ qualification. This involved being taught how to set up scuba diving equipment, learning all the safety protocols involved and most importantly going out in the sea and spending time under water scuba diving, learning to be safe and making the most out of being under water. The other 8 members of the group joined Miss Ambler and visited a number of historic and interesting Greek sites. These included Mycenae, Nauplia, the Corinth Canal, Cape Sounion and the Acropolis Museum. Each diver completed their PADI qualification and the ones who went on the excursions thoroughly enjoyed engaging with this side of Greece. Every member of the group also visited the Parthenon in Athens as well as Olympia (the birthplace of the Olympic Games) and this enabled everyone to leave with the sense they had experienced modern Greece, but also its history and the huge impact the country had on the ancient world. 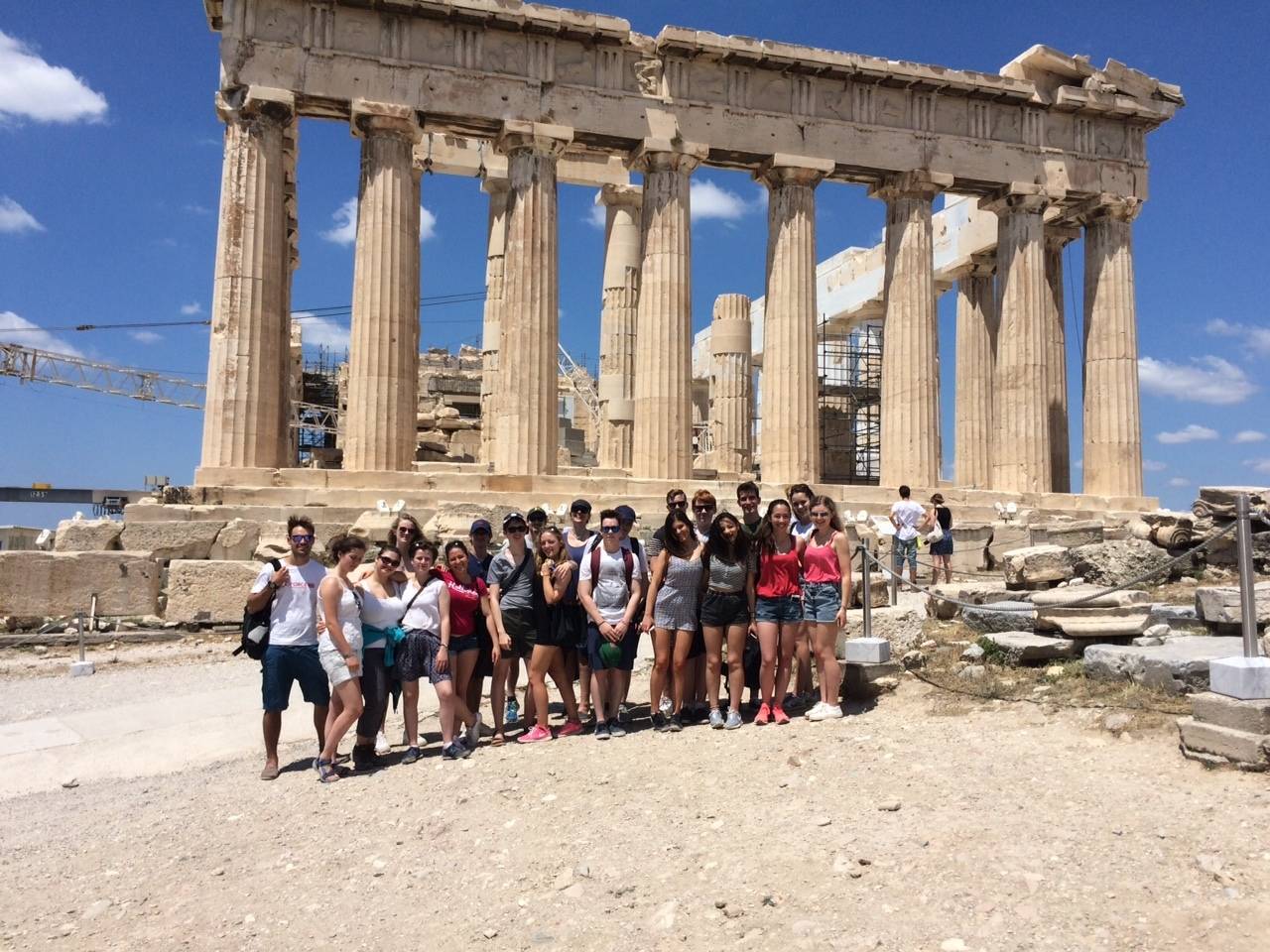