Success at our Final Prep Swimming Gala of the Year 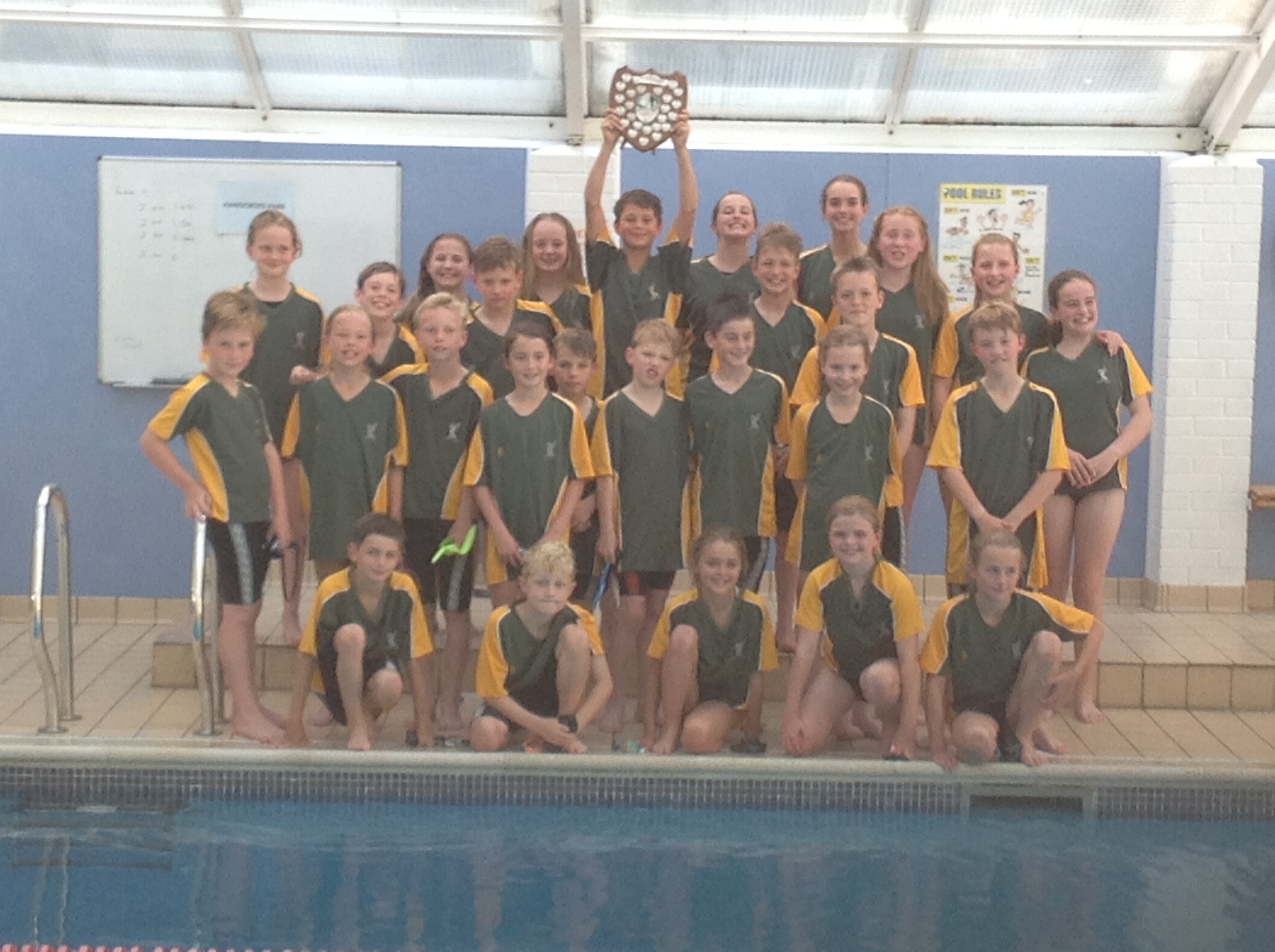 In our final gala of the year, the only one which carries with it a trophy, our swimmers once again did us proud.

The Nunnerley shield has existed since 1986 and has always been contested by the same four schools. They have all won it in their time but Ardingly have now won it for four years in a row. This year it turned into a two way battle between Ardingly and Copthorne.

Our senior swimmers ( Year 6 and 7 ) turned the gala in our favour with a succession of first places, ably supported by the Year 3 team . Our Year 4 and Year 5 teams came upon against strong opposition but some fine finishes turned thirds into seconds thus keeping our points total ticking over.

After a thrilling and noisy evening the final score was: