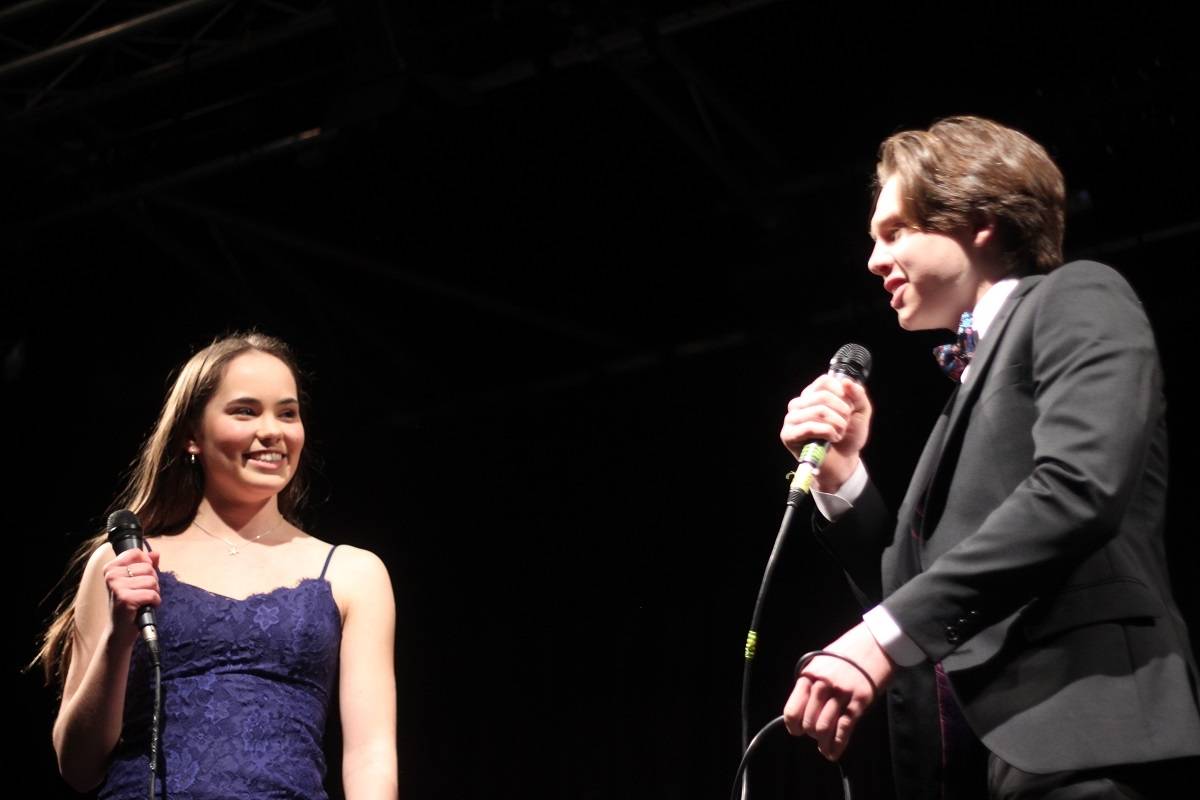 During the annual Cabaret evening, students treated the audience to twenty musical items. There were solos, duets, trios, ensemble numbers and also punchy, rich-toned instrumental numbers from the Jazz Band.

Last Saturday March 19th saw the reappearance of the annual Cabaret.  The physical strength of the stewards and the artistic sensibilities of the Friends of Ardingly re-created the Under as a venue of atmosphere and charm. By 7pm it was filled with a glamorous and excited audience, dressed in their best, and seated at large circular tables, their faces illuminated by soft candlelight.  Over the next two and a half hours they were treated to over twenty musical items, with an interval during which food was served and wine and discussion flowed.  There were solos, duets, trios, ensemble numbers and also punchy, rich-toned instrumental numbers from the Jazz Band, under the direction of Mr Stephen Smith.

It isn’t fair to single out individuals but the Cabaret can be seen as part of a valedictory process for musically skilled Upper Sixth Formers and the backbone of its roster has always been students in their last year at the school.  James Percy and Sam Cutler channelled the essence of bromance in their duet ‘Something Stupid’ and Phaii Tarasansombat sang ‘Officially Missing You’ beautifully.  A special salute should be offered to departing veterans of at least two, if not three Cabarets past: Miranda Schaap, Florence Ertl, Anna Elwin, Ellie Haines and the incomparable Will Castle.  Every year great talent departs and the producer is left wondering who can replace such legendary figures, but fortunately the well of talent is strong and younger performers are always rising up to step into big shoes, and there was certainly evidence of this in last Saturday’s line up.  A huge element in the success of the evening is the compering duo, and in Zara Shams and Milo Thursfield the event had some of the best presentation it has ever had; they were witty, confident and spontaneous.  The Cabaret is a very rewarding event and represents the collective work of a large number of people, exerting their skill and hard work in a wide range of areas.  Mention must be made especially of the contribution of Mr Max Kenworthy, Mr Stephen Smith, Mr Julian Hewings, Miss Lucy Sheehan and Sara Rondon, the speedy and proactive stage manager.  The producer is massively grateful to them and to everyone else involved and this was indeed one of the best Cabarets of the last twelve years.