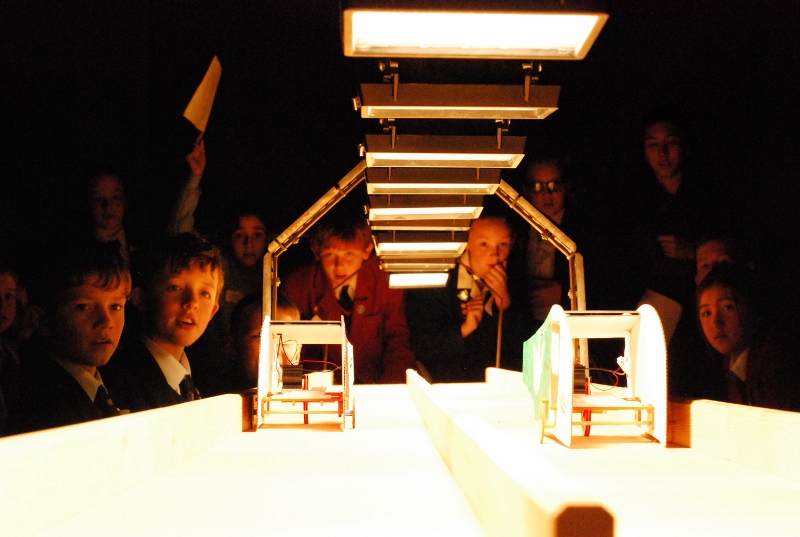 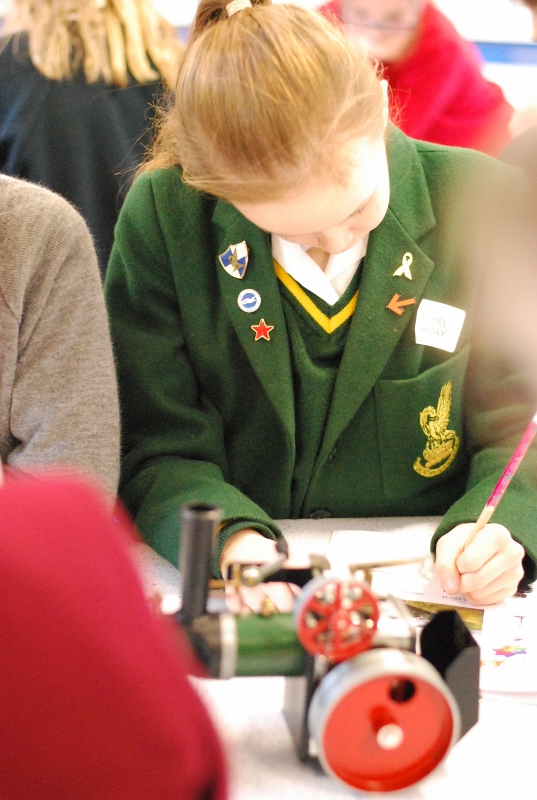 Designed for keen young scientists and mathematicians who possibly have a future in engineering or technology, the day built on the success of events we have held at the school in the past. The aim was to broaden mathematical knowledge, allow scientific exploration and discovery whilst being able to create an engineering project.  Students were divided into mixed school groups for the day and rotated around four sessions of activities which were:

The ultimate goal was to build a Solar Buggy and race it against the other teams. Great suspense, noise and excitement ensued when the heats and then the final took place.  The results were as follows: 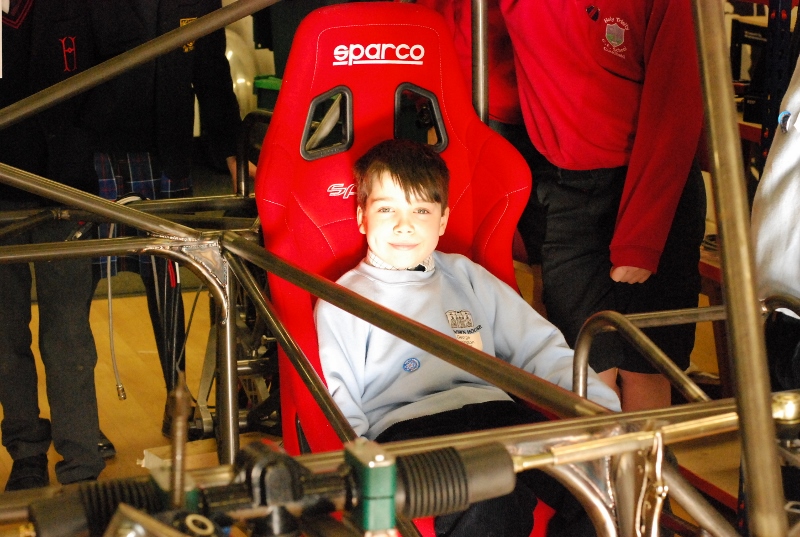 Students from Ardingly had a great time and had various comments on the day:

“It was really fun. I liked building and designing the solar car a lot. The science experiments were great and learning about engineering.”

“Designing the solar cars was more fun than I thought it would be.  We had a really good day.”

“When we were designing the solar car, I liked thinking through the art work on the side and how it would look.  We did far more things today than I expected.”

“My favourite thing was the science experiments.  There were lots of different things to do and the day was really fun for me as I want to be a marine or zoo biologist.”

“I really liked the DT part of the day.  There were loads of parts to put together and we could work independently which made it really fun as I could do that bit all by myself.”

“I liked the maths the best – we got to shoot guns which you wouldn’t expect in maths. This was basically because the guns were angle guns and we had to measure the angles to try to work out the height of objects around the school such as the top of the Chapel and the clock.”

“The maths was definitely my favourite bit.”

“Racing the car on the track at the end was my favourite.  My car came in the top 4 which was brilliant.