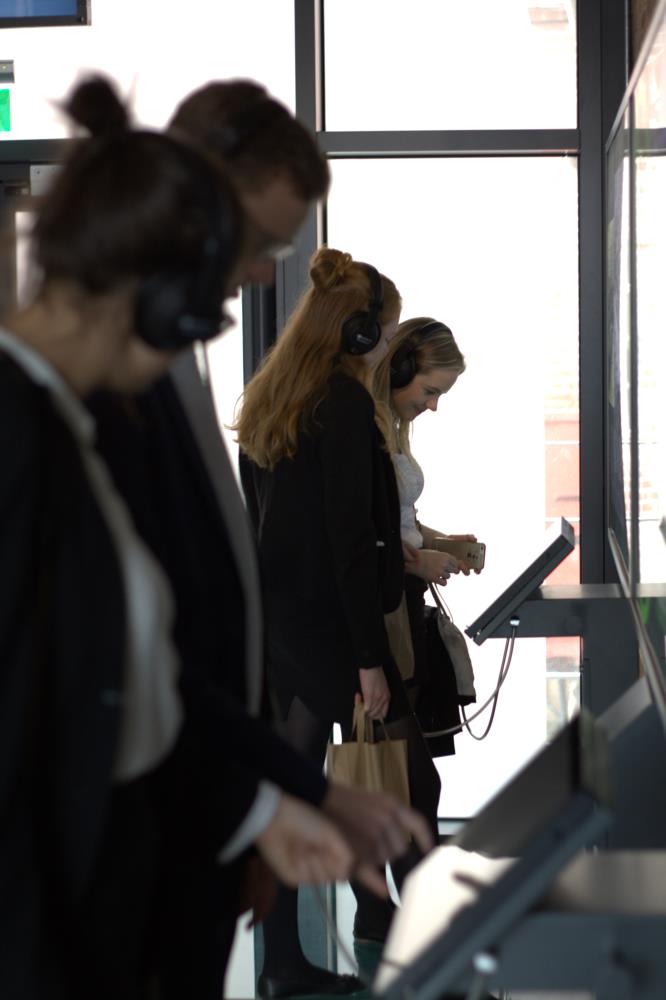 On the 15th June all the Lower Sixth Historians went on visits to historical sites to deepen their understanding of their studies.

A group of IB students went to Portsmouth Historic Dockyard to explore the technological changes that occurred in the Navy in World Wars One and Two. Highlights included a rare 1915 ship that saw service in both World Wars, and an exhibition about the 1916 Battle of Jutland.

Another groups of Lower Sixth students went to Hampton Court Palace to be given a talk about the religious changes that happened during the reign of King Henry VIII.  Notable highlights included visiting the enormous kitchens where banquets were prepared, and exploring the famous Maze.