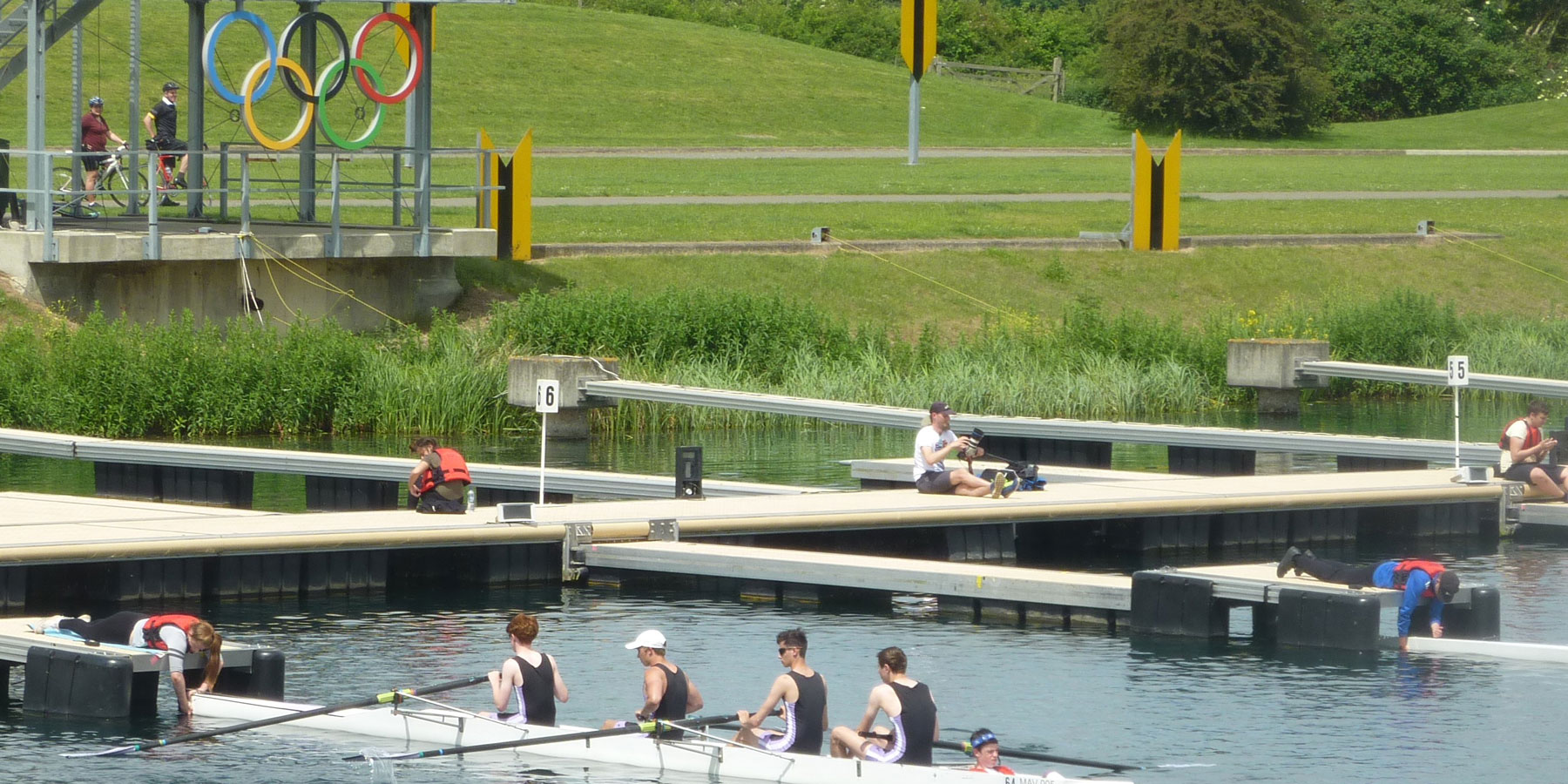 Jack Nienow, competed in the National Regatta, the most prestigious regatta for juniors in the UK and reached the Semi Final. He rowed in a coxed J16 four, together with other boys from Maidstone Invicta Rowing Club.

He managed to qualify his boat into the Semi-final with the 12th fastest time overall. This placed him in the B final but unfortunately there was no race to settle the final positions for the places 8 to 14.