Woodard Girls aims to produce young adults who recognise their worth and the value and role of others in our community; all part of a 21st-century education preparing students for university life and the world of work. Our job is to provide a supportive co-educational environment for the Upper Sixth students. Here, they can develop educationally, spiritually, and morally into well-rounded, compassionate, thoughtful and aspirational individuals.

Justin is the newly appointed Housemaster for 2020, having been a Boarding Assistant in the house for the last two years, and a tutor in house for the whole of his 8 year tenure at Ardingly. He joined the College in 2012 after completing a PhD in Philosophy at the University of Warwick where he was also a Resident Tutor looking after over 60 students in First Year Undergraduate Halls of Residence. Starting out as Divinity and Philosophy Teacher, Justin has been the Head of Academic Extension (which involves running the Theory of Knowledge and Extended Essay programmes for the IB and the EPQ programme for the A-Level) and the Head of Politics and Sociology. When in house he can usually be found engaged in debate with any number of students about any number of things, ranging from the latest Reality TV programme to the nature of reality itself, or from the latest happenings in sports to the latest event in International Politics. Justin is married to Beth and they have recently celebrated the arrival of their new-born son, Cassian 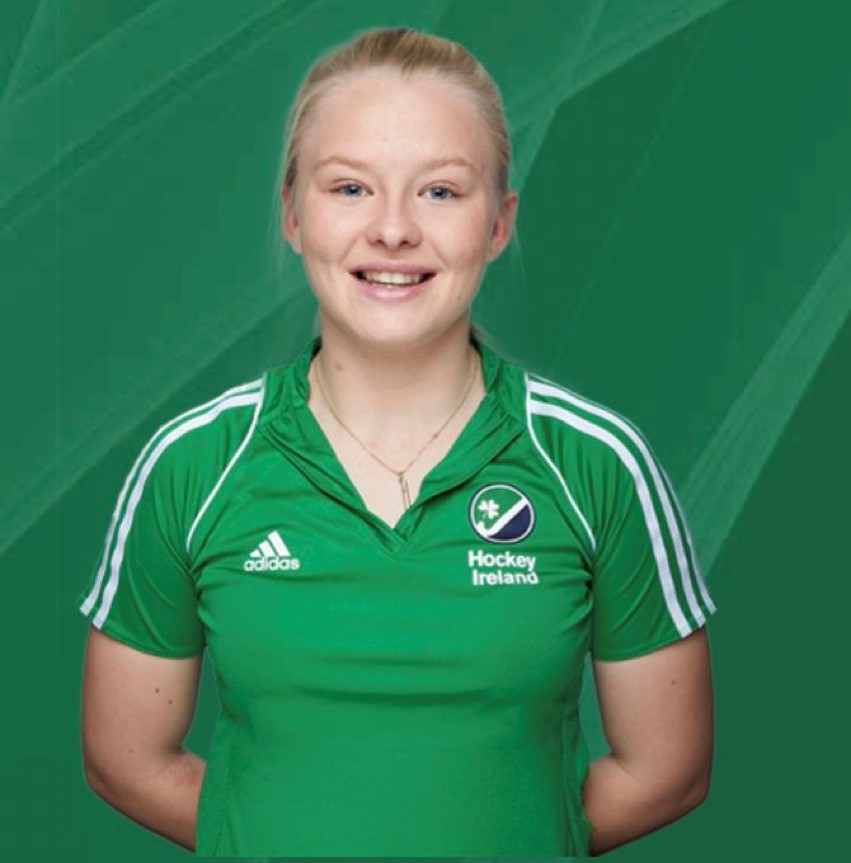 Chloe is the newly appointed Assistant House Mistress of Woodard Girls commencing September 2019. Chloe joined Ardingly College in 2018 as a Sports Graduate, moving forward into the role of Hockey Development Officer for 2019. In 2016 she graduated from the University of Ulster with a BSc in Sports & Exercise Science.

Chloe’s passion and success is on the hockey pitch, playing at International level from the age of 14. In January 2013, Chloe received her first senior international cap for Ireland in a test series against Spain. Further success came in playing for Ireland and qualifying for the first-ever Youth Olympic Games in Singapore in 2010. Most recently Chloe played in a World Series in Banbridge and qualified for the Olympics Qualifiers in November. Chloe now plays for East Grinstead Hockey Club and is looking forward to competing in the European A Division Indoors in February 2020.

Aside from her sporting career, Chloe holds a strong passion for education with the goal of becoming a physical education teacher. During her degree, Chloe took a year out to gain experience in the pedagogy of learning via a work placement in a girls school (Glenlola Collegiate). After her degree, she continued gaining experience in the education field as a classroom assistant and a coach, in numerous schools, in order to experience different learning environments, abilities and ages. Last year Chloe was a Tutor in Toynbee and she is looking forward to seeing some familiar faces move up into Woodards for 2019.

Woodard Boys and Woodard Girls are housed in the impressive Godwin Hall, a purpose-built, en suite boarding and day house, officially opened by the eponymous old Ardinian, Charles Godwin, in 2013.

Accommodation is located on four floors. Each has a Brew Room: a kitchen with microwave, fridge, dishwasher, sink, kettle and toaster.

Boarders have their own room. The bed has storage underneath, and there’s a wardrobe, lockable drawers, bookshelves, desk, and a bathroom with shower.

Day students’ rooms have mostly two sharing, with some larger rooms for three and four to share. Day students have the same facilities as the boarders, apart from a bed, although some of the larger rooms do have cabin beds for occasional boarding as required.

At the centre of the house, facilities are shared with the boys. The common room area has a large TV with Sky television, DVD, table football, pool table, table tennis and piano for impromptu musical moments.  A larger kitchen and the Woodard Bar is found here too.

Boys and girls also have their own separate homely common room where they can relax and watch movies.

Finally, there are four work and computer rooms and a house library. There is also a small gym. Wi-Fi is available throughout the house.

Girls and boys are encouraged to socialise in the common room area between their two houses and at numerous social events. Vitally, they are also required to respect each other’s privacy as appropriate.

The Woodard Bar allows sensible drinking and socialising in a mature environment.  There’s greater involvement in decision making and although some offices are held, organisation tends to be the result of ad hoc committees of interested or involved parties.

“One of the highlights of Woodard is the fact that the entirety of Upper Sixth is in one house.  It produces a sense of community, cements our past together and also helps us set our eyes on the future, because in Woodard we are all at the same point in our life journey.  This feeling, common throughout everyone in the house, really does turn the year into something special. Woodard House will always be a fond memory.”

Woodard is a busy house with people working hard in their final year, but also looking to share these formative moments in their school careers.

There are plenty of organised events, including Laser Quest and team building in the woods and regular Wednesday night five-a-side footy.  Cultural nights include live music, a casino night, and a house quiz. All are memorable occasions, whether they involve our best musicians taking to the floor, or the opportunity to beat the house tutors in a fiendish music round.

Bar night is every Friday, when we gather to celebrate the start of the weekend with a couple of drinks, good humour, crisps and chocolate.

It goes without saying that Woodard rises to the challenge of cultural inter-house events and supports all the College charities.

The last word on Woodard goes to one of its members:

“The energy and the atmosphere in Woodard really mix together to make a unique house that is warm, friendly and a pleasure to be part of.”