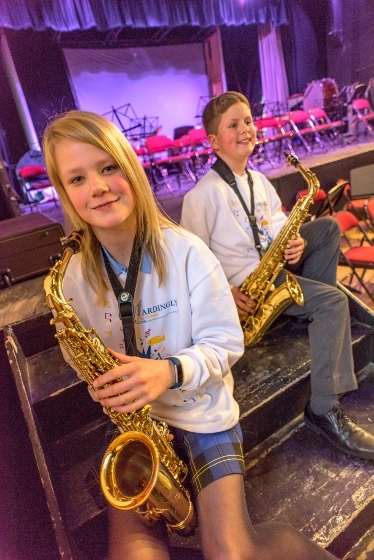 Throughout the day, pupils from Ardingly College Prep School ​, Warden Park, Downlands, Burgess Hill Academy and St Paul’s Catholic College, as well as  students from West Sussex Music, took part in sectional workshops and received tuition from a variety of instrumental specialists. This culminated in an afternoon concert in which a number of items, including a solo percussion composition entitled Rhythm in RH17 was performed.  Enthusiastic participants received Make a Noise memorabilia including a wonderfully jazzy sweatshirt. 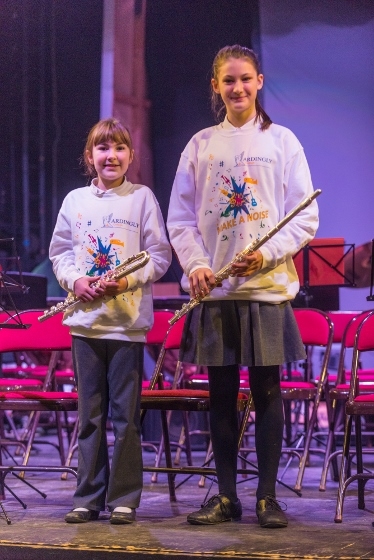 The students were joined by the Ardingly College Concert Band who performed a suite from Pirates of the Caribbean. These older pupils were also able to mentor the young enthusiasts. Director of Music Richard Stafford said: “This was a hugely enjoyable day of music making and we do hope that all pupils who took part enjoyed the experience but also will take this sense of fun and pleasure into their music making in the future.”