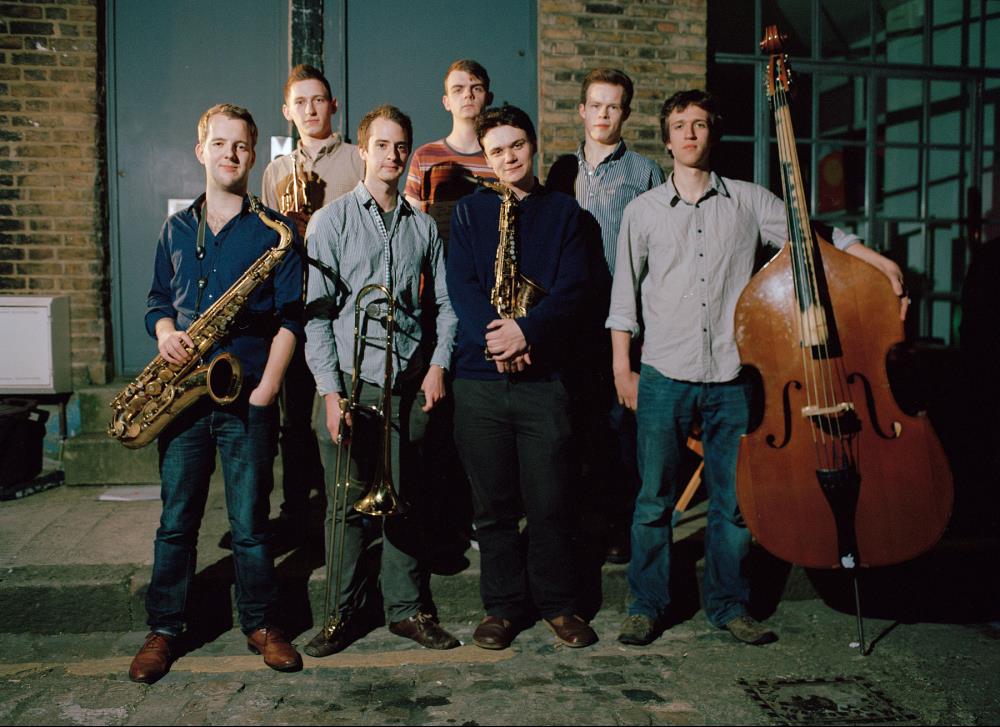 The ninth season of Ardingly College’s Music@Ardingly concert series kicked off in fantastic style with an energetic performance by the Tom Green Septet. Led by their exuberant band leader, trombonist Tom Green, this young and dynamic jazz ensemble performed a mixture of traditional and original compositions, including several numbers with the College’s Jazz Band.

Particular highlights of this collaboration were performances of Count Basie’s Splanky and Tom Green’s DIY  which revealed a unique aspect of jazz as all the musicians improvised simultaneously in a kaleidoscope of instrumental colour. The concert opened with renditions of a number of tracks from the Septet’s latest album, Skyline, with the individual timbres of the instruments coming to the fore. Sticks and Stones featured the masterful skills of Scott Chapman on drums, leaving the audience in awe, whilst the virtuosity of improvised solos from Misha Mullov-Abbado and Tommy Andrews revealed the contemporary and energetic style upon which this ensemble is founded. The concert concluded with a lyrical ballade featuring Sam Jones on piano which brought a highly enjoyable and relaxing evening of jazz to a close.