The annual piano recital took place during week four of the term and in typical fashion, everyone who performed did themselves and the College proud with the quality of their playing. The audience were entertained to a great variety of music ranging from the baroque to 21st century throughout the evening.

Rebecca Horton opened the concert with a piece by the now very well – known Italian pianist and composer Ludovico Einaudi, whilst throughout the course of the evening we were treated to works by Grieg, Chopin, Bach, Brahms and Rachmaninoff. Amelia Cameron performed the lively work of New Zealand born Christopher Norton who moved here in 1977 and has since established himself as a British composer and pianist. We were introduced to a waltz by the 19th century Finnish composer Oskar Merikanto with the delicate playing of Cavan Gallagher on show whilst pieces by 20th century composers – the British Lennox Berkeley and Spanish Joaquin Turina – and the Japanese 21st century composer Karen Tanaka were also heard with delightful interpretations by Michael Joyner, Emie Scott and Timi Esan. The technical virtuosity and skill required in the subtle nuances of the Romantic generation of composers was on show as Kin Cheng, William Favier-Parsons and Laura Crooks all revealed extremely high levels of musicality in conquering some of most complex pianistic writing of the 19th Century.

All in all it was a lovely evening, our pianists should be congratulated for all their hard work and we look forward to hearing some of them play again at future recitals this year. 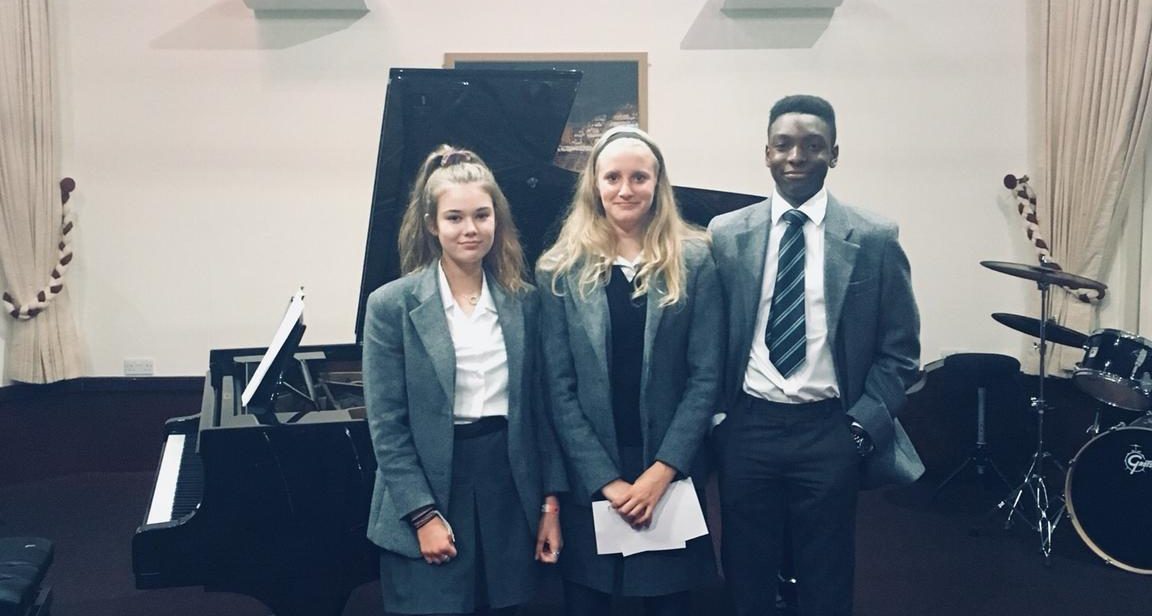