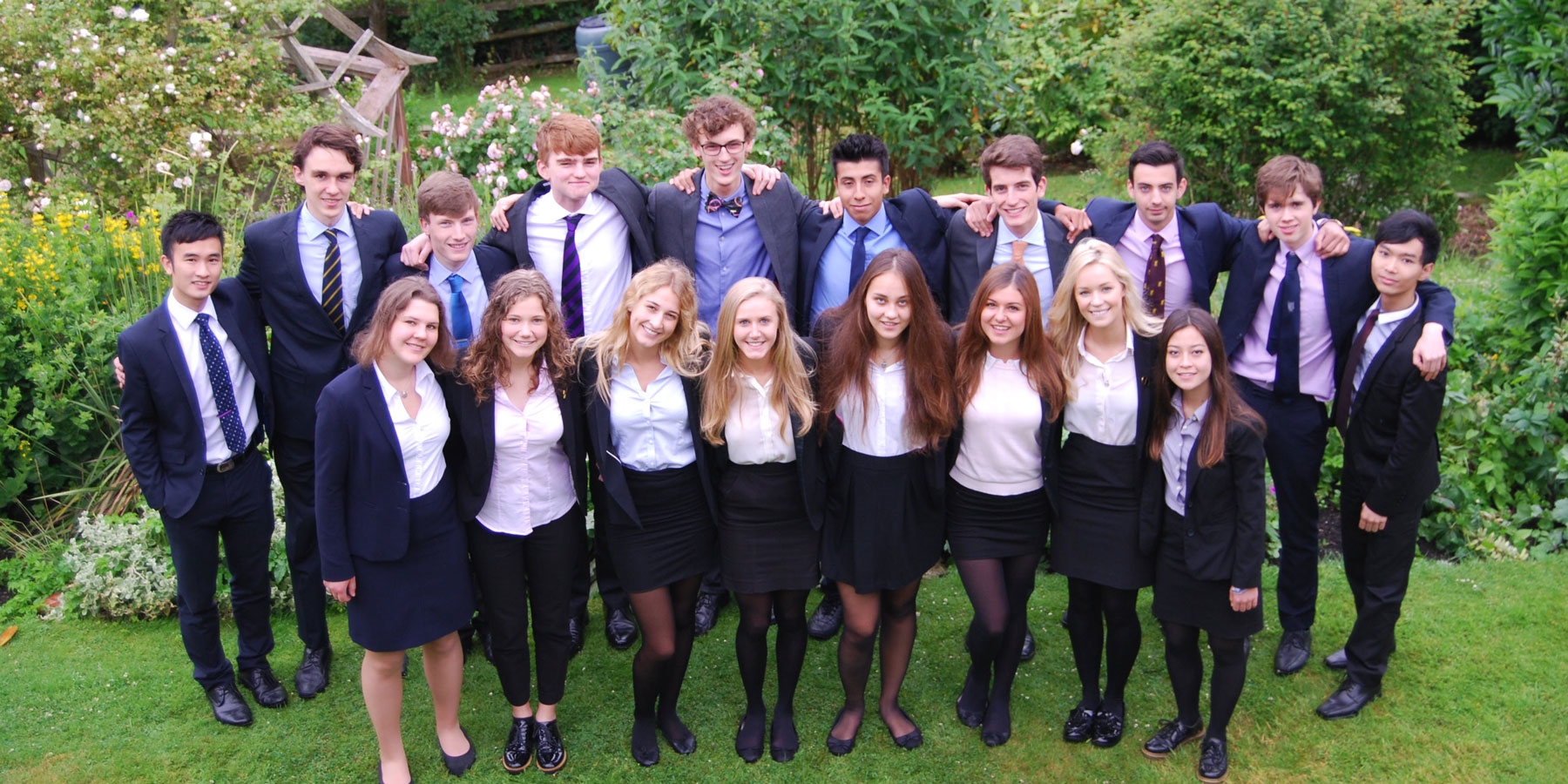 Congratulations to our A Level and IB candidates who are celebrating outstanding results and admission to top universities in the UK and abroad.

The biggest cause of celebration is that 88% of our leavers have gained entry to their 1st choice university and 95% to either their 1st or 2nd choice.

Top honours were shared between our A level and IB students.

We have heard much during the Olympics about the importance of marginal gains, and this is exactly what we are seeing at Ardingly.  Both our A Level and IB cohorts have shown an excellent collective work ethic and made the marginal gains that have secured them top grades and university places.

They have been a wonderful year group: talented, conscientious and humble. The most successful of them have never let it go to their heads, and they have all supported each other.  It is a real pleasure to see them secure their immediate futures with such success.

In the context of grades flat-lining nationally, it is pleasing to see our grades rise again this year and also to have students studying a such a wide range of subjects.  Over half our leavers took a Modern Language at either IB or A Level, 2/3rd studied Maths and 3/4rs a Science subject.  Candidates have achieved success in a wide variety of subjects, with Maths, History and Art leading the way at A Level this year and Spanish, English, Geography and Art in the IB Diploma.

In terms of UCAS points the 2016 cohort achieved a stunning average of 432 points, equivalent to A*A*A*, and again this figure has tracked up in recent years.

Good news also that there is no perceivable gender gap in achievement at Ardingly.  At A Level, our girls just pipped the boys in A*s but the boys were ahead on the A*-A and A*-B counts.  In the IB Diploma the boys were also just ahead on 38 points compared to 37 for the girls.