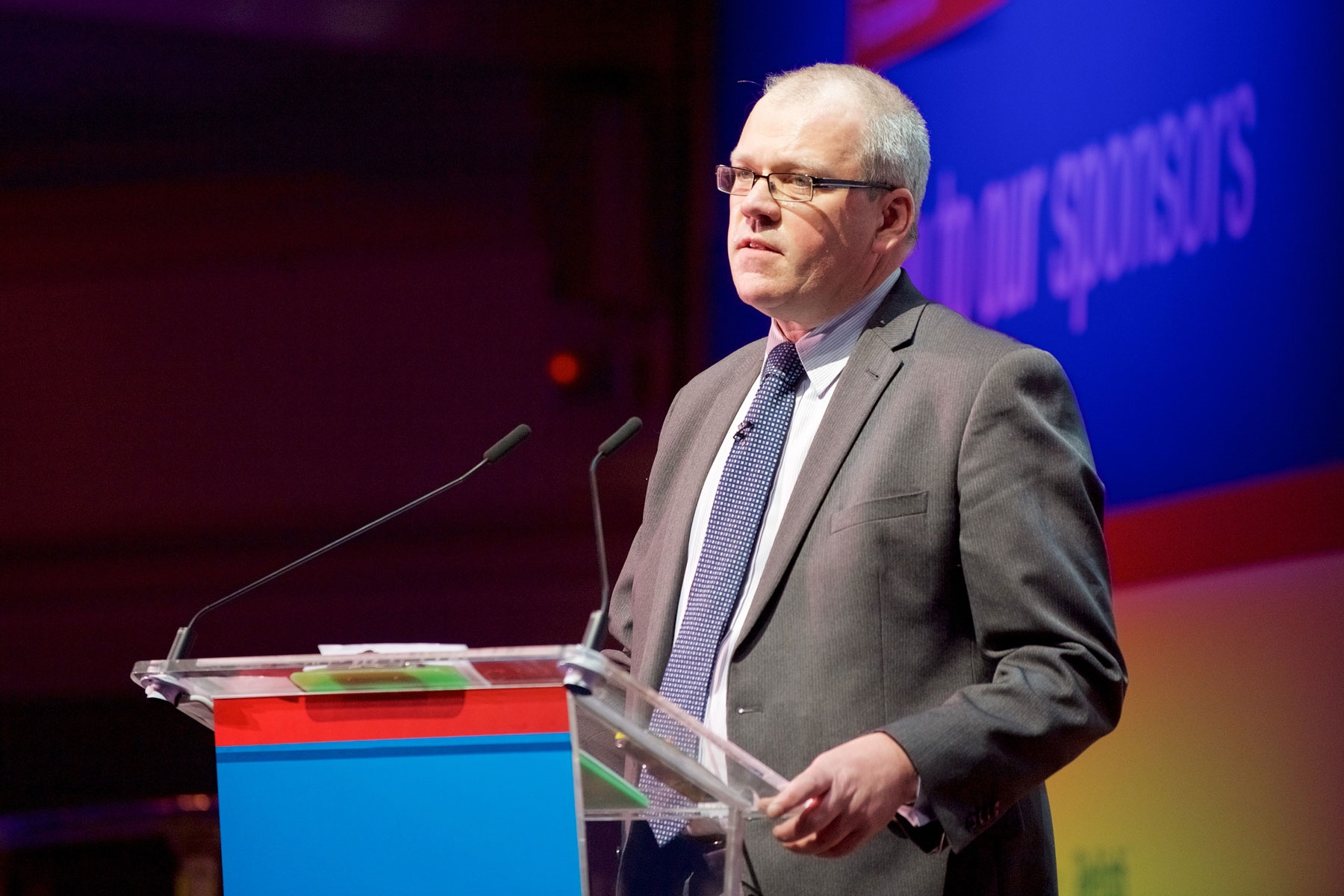 Ardingly College’s Director of Operations, Paddy Jackman, chaired the Property Week Student Accommodation Conference 2016 at Central Hall, Westminster in December. Mr Jackman, whose own daughters attended Ardingly, says, “Given that nearly 100% of our students go on to university, I find that having a detailed knowledge of the Higher Education sector is a great advantage in doing my job here.”

Mr Jackman, who joined Ardingly in 2010 from Imperial College London after 12 years in the University sector, has retained a high profile in the Higher Education world. In his eighth year as Chair of the event, which is attended by a number of universities and private providers of accommodation, Mr Jackman was in conversation with Dr Roberta Blackman-Woods MP, Shadow Minister of Housing and Chair of the All-Party Parliamentary Group on Universities.  In addition to discussing the future of student accommodation, they and a distinguished panel of experts debated the impact of Brexit on staff retention, research funding and student recruitment as well as the controversial introduction of the Teaching Excellence Framework, which will see universities assessed on teaching, with the incentive that if a successful result is obtained then the institution will be able to increase its tuition fees, currently at £9k, by inflation. Mr Jackman said: “There is no doubt that there are  choppy waters ahead for universities but the undoubted strength of the UK Higher Education sector continues to shine and will see us through – after all, many of our universities have been here for hundreds of years.”

Mr Jackman has also continued to be Chair of the Audit Panel for the ANUK/National Union of Students’ Code of Management for Halls of Residence which oversees the quality of over 250,000 student bedrooms nationwide.  Clearly this gives Mr Jackman expert knowledge of university accommodation, which is a vital part of the overall student experience.  Ardingly College benefits greatly from this as he passes his expertise on in an annual presentation to Sixth Formers and their parents. In addition, on results day in August he is available to help students with any last minute finance and housing issues, using his contacts to help find the best accommodation options.  Mr Jackman does admit that he also ensures there is still time for his major passion at the College – umpiring the girls’ and boys’ first eleven hockey teams!