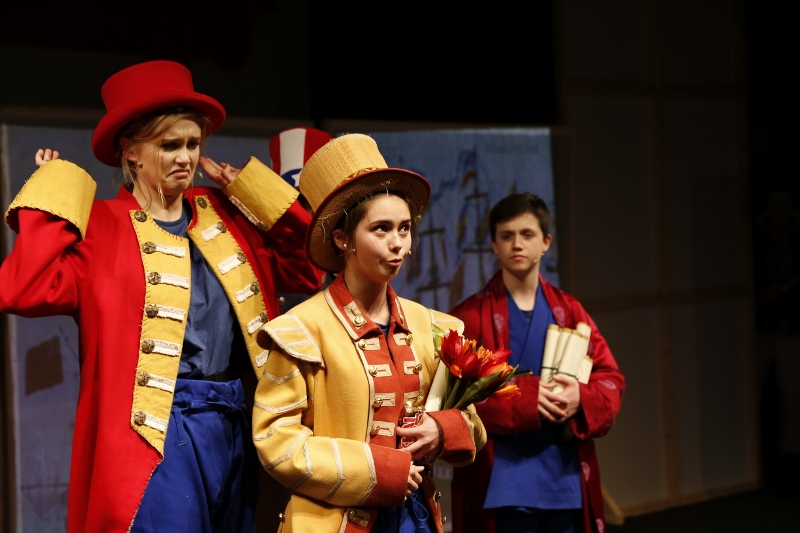 It was ‘lights, camera, action!’ as students wooed the audience with their rendition of Pacific Overtures by Stephen Sondheim. Vivid costumes and a wonderfully creative set perfectly captured the atmosphere of 19th-century Japan and the threat of westernisation by America. The school’s talented studentsembraced this ambitious piece and thoroughly impressed the audience with their creative rendition of the musical. Bravo! 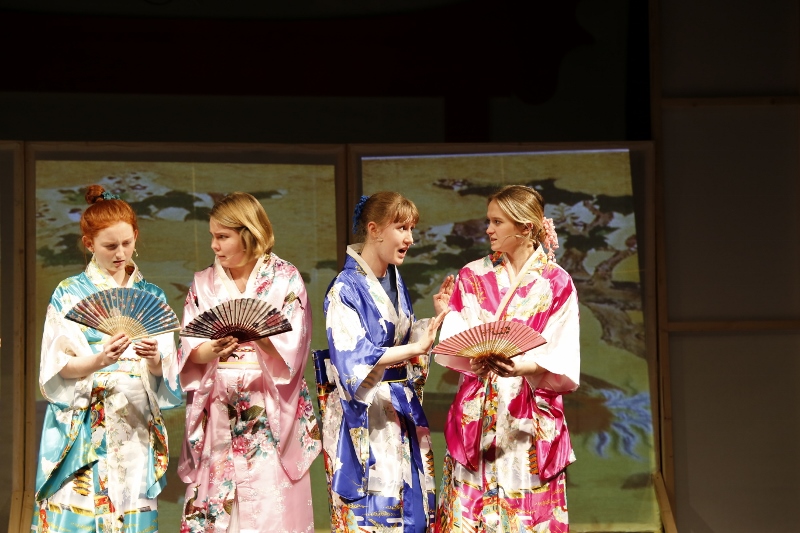