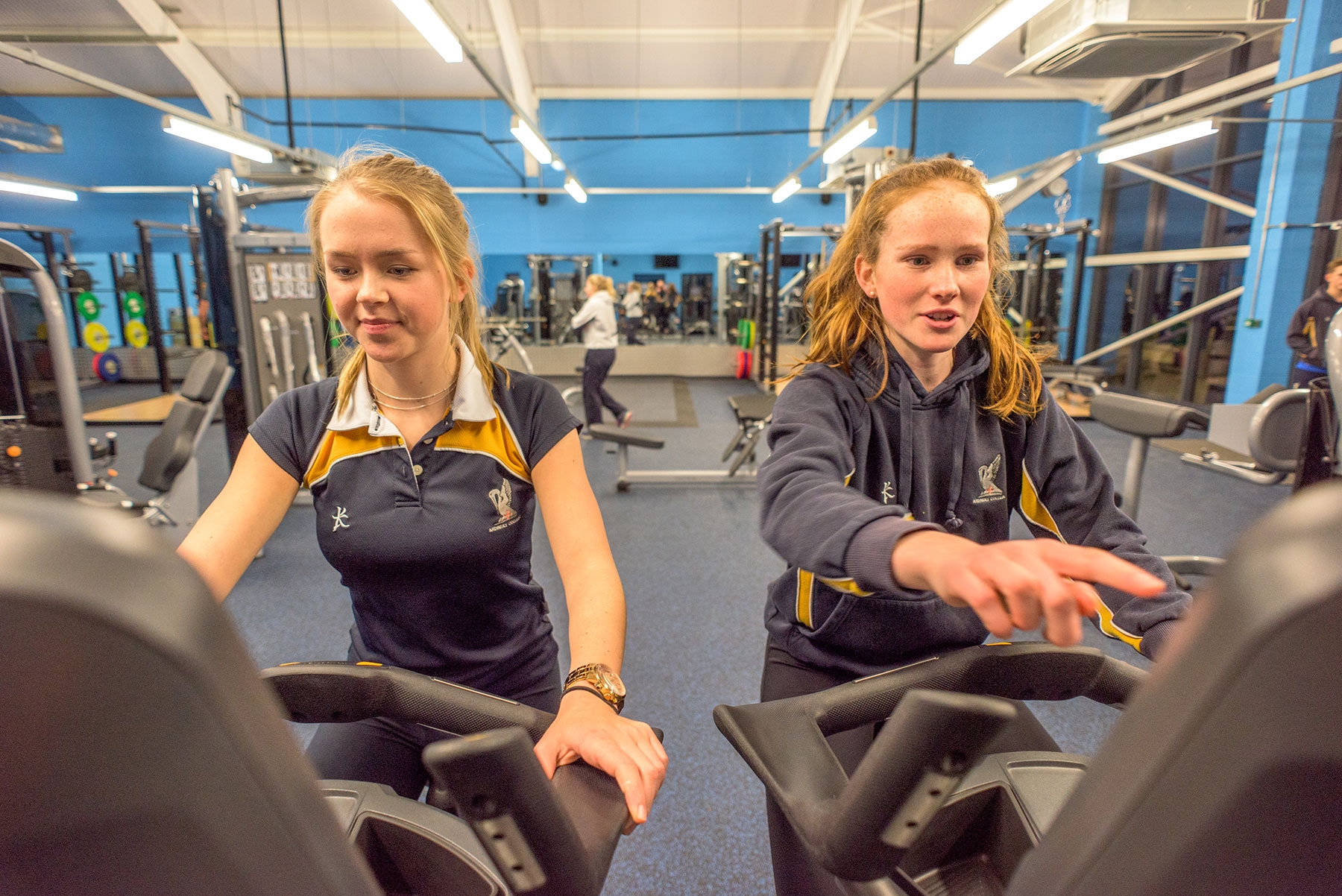 Our new Sports Hall, with its superbly equipped fitness centre was officially opened on the 26th March by Ben Figgis and Parent Governor, Mr Haynes-Brown who headed the development project. The centre was made possible by the generosity of parents and the wider Ardingly Community. Many attended the opening and were delighted with what their contribution had achieved. The College now has a facility that will greatly assist with the development of elite athletes and also encourage all students to maintain their fitness levels. 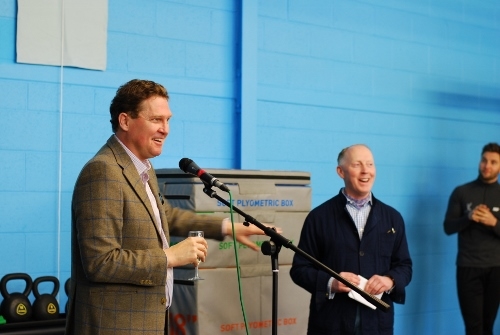 It is the result of a £1.1m project that involved totally refurbishing and extending the Old Gym, which was originally constructed in the early 1960s and fitted out by the students themselves.  In 2017 professional contractors undertook all the work!

Headmaster Ben Figgis said: “Although the College opened a small gym in 2010 in the Boathouse, it is not the size or quality of facility that today’s students expect and so when it was recognized that the Old Gym building had reached the end of its life questions were asked as to whether the refurbishment  project could be broadened in order to feature a larger strength and conditioning centre.  Thanks to the involvement of two highly enthusiastic Governors, Nick Walker and Robert Haynes Brown, a fundraising campaign was launched to cover the additional costs necessary.”

The work required an extension of the original concrete frame, so the original footprint was expanded by constructing additional steel frames at either end of the building, extending it from 20m to 38m. This created space for a glass-fronted fitness suite at the front of the building. 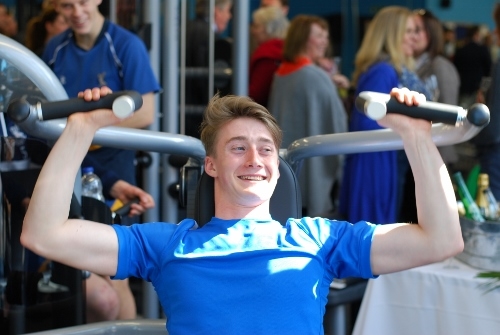 Mr Figgis said: “The eyesore which was the Old Gym has been transformed into a modern attractive building. The fitness centre will have a positive impact on the health and wellbeing of all our senior school students, while the new sports hall will be well used by the Prep School, where it is a space for rainy-day play as well as an exam room.  It is anticipated that at times the Centre will also be available for use by parents.”