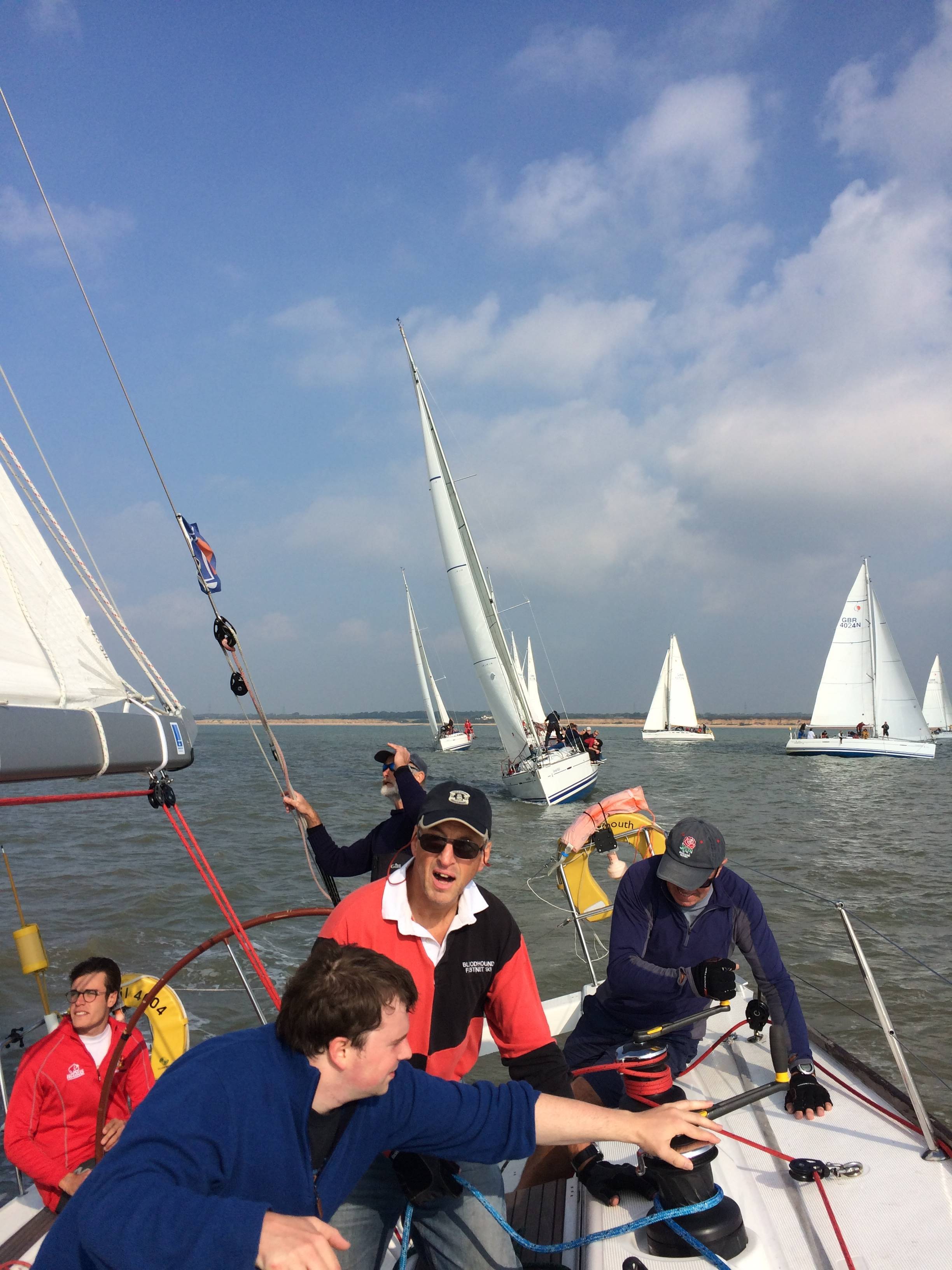 October saw the return of the annual Arrow Trophy and the third appearance in the competition for the OAs. The event sees twenty-one teams of school alumni pitted against each other in a thrilling clash of the country’s most prestigious independent schools. With high octane matched fleet racing over two days, punctuated by a ceremonial dinner at the Royal Ocean Racing Club in Cowes, given the palpable competition in the sea air between all the teams, the weekend was a fantastic experience.

Building on the previous two years, where our best position had been 15th overall, Ardingly looked to stamp their authority over the mid-fleet and in the first two ‘warm up’ races came 10th and 7th overall – we were on the climb! An inspired tactical call from Martin Pascoe, along with superb driving skills by Rory Davis at the start of the third race, saw Ardingly storm to the front during the first beat. An excellent downwind leg, with some physical spinnaker handling overseen by Tom Munday and Oliver Waring at the bow and guided by Andrew Clunie in the pit, and Harry Truscott, David MacDonald and Mary Ambler on the sheet and guy, cemented Ardingly’s position in front of stronger teams of Winchester and Bradfield. Ardingly held on to the lead, and with the help of some favourable gusts, managed to take an exceptionally impressive 1st place. 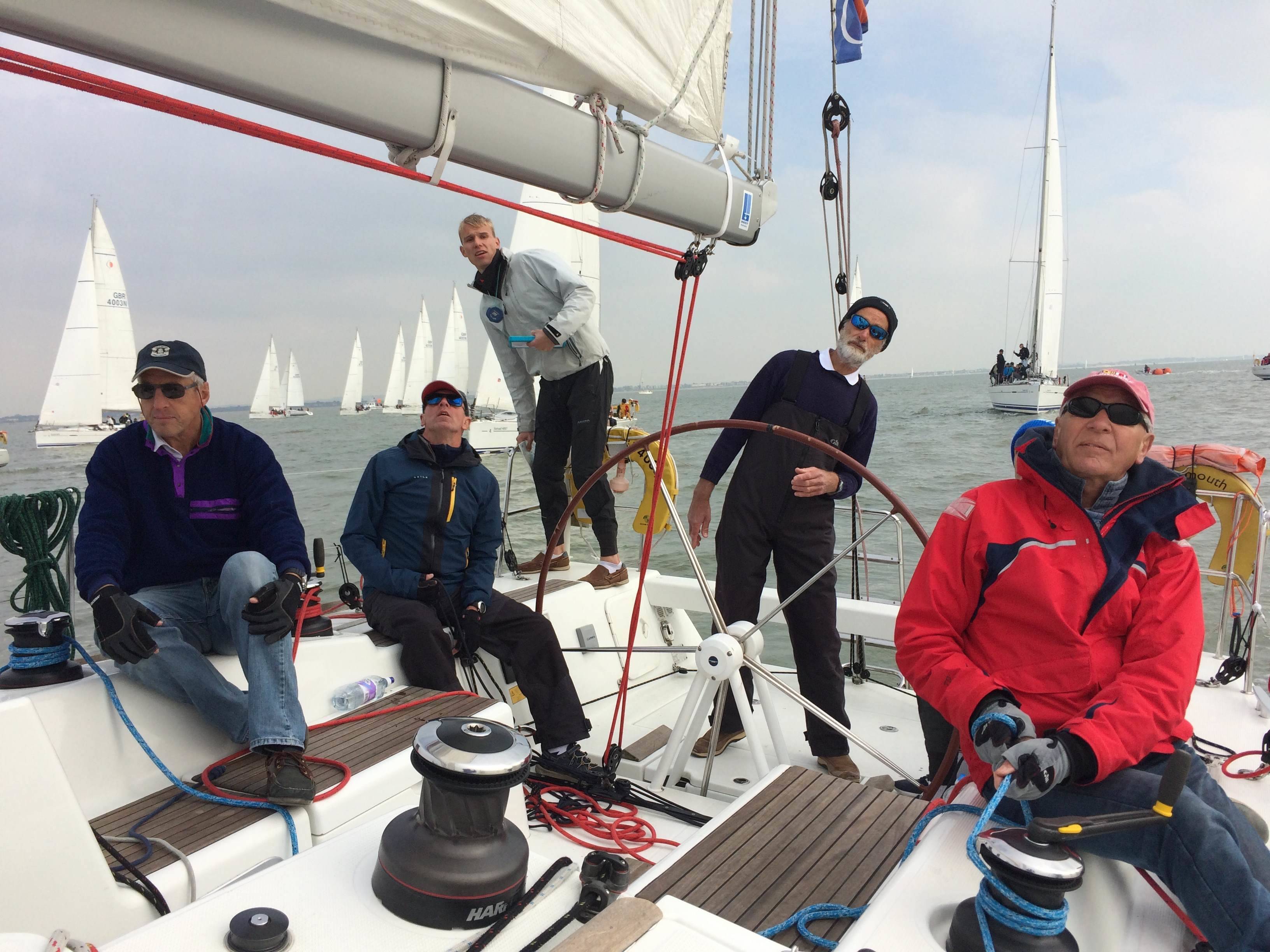 Despite another robust mid-fleet performance in race four Ardingly just missed out on the Sunday match racing finals but were really happy to have come 6th overall after the first day. An unperturbed team put on another strong performance in Sunday’s final fleet races which were sailed in very tricky, shifting and building winds, which ensured Ardingly a well-deserved 8th place overall! 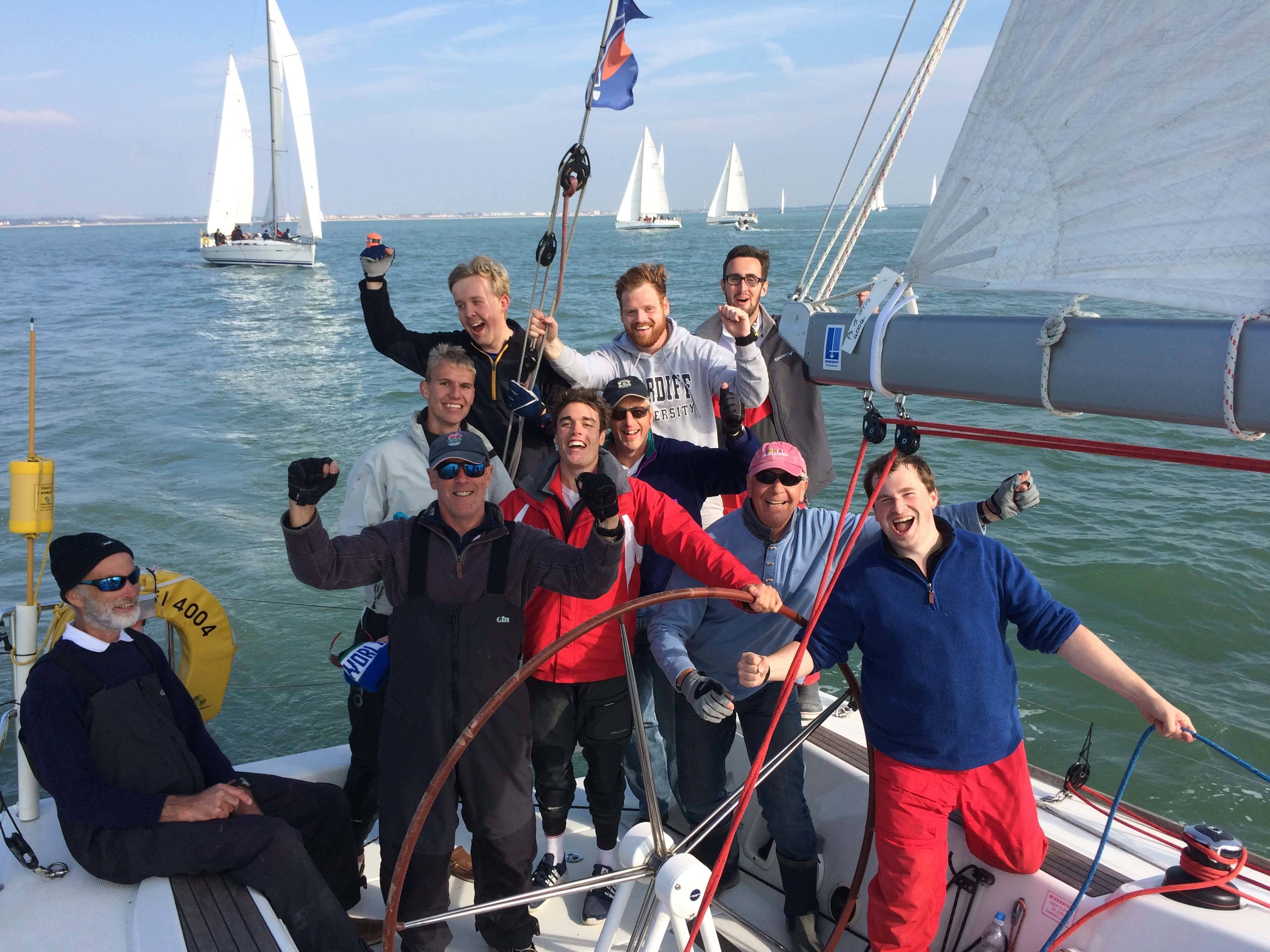 OA sailing is a rapidly developing social group of Ardingly leavers and is always looking to expand and strengthen, so if any OAs would like to get involved in an expanding program of OA sailing events I would welcome them to get in touch. Finally well done to everyone in the team and thank you for such a fantastic weekend.