Netball and football tour to Holland 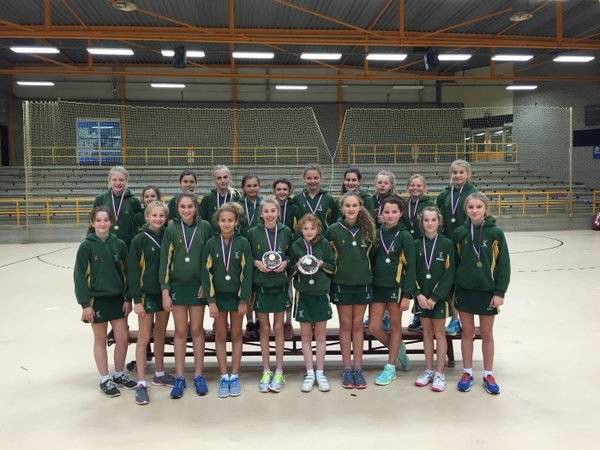 During the Long Leave, 43 students had an action packed week in Holland. The girls took part in lots of fantastic netball workshops and put their newly learnt skills into action in a tournament on the final day. Aime Wright and Charlotte Donegan were selected by the coaches as the most improved players. Meanwhile the boys trained hard and the coaches were extremely impressed with the manner in which the boys conducted themselves both on and off the pitch. They also had the opportunity to play against Dutch football clubs in evening fixtures. Swimming, laser tag, bowling and a toboggan run proved to be very popular leisure activities which we managed to cram into our action packed days. No doubt all of the training will have further enhanced their skills and enthusiasm for the two sports. The students were an absolute credit to themselves and a delight to take on tour.