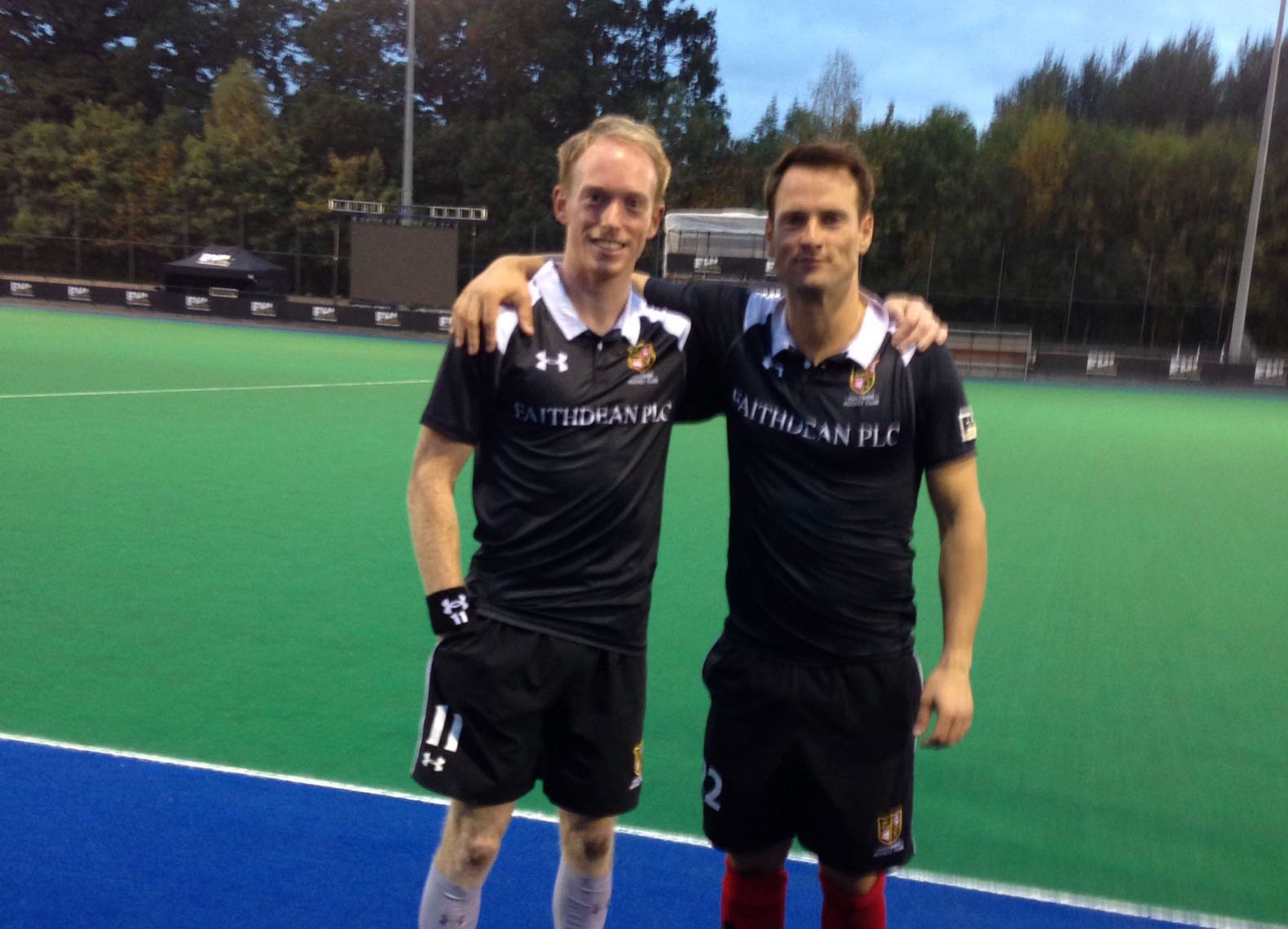 Holcombe who qualified for the EHL having won the English Premier Division last season, were drawn in the group of death which included last year’s European Champions, SV Kampong, a side which boasts a plethora of Dutch international stars. Only the winner of the group would go through to the last 16 of the competition. However, a morale boosting 8-1 win over Polish team, AWF Poznan, was followed up by a hard fought 2-1 defeat to Kampong, the decisive goal only coming with six minutes left!

Mr Lane and Mr Stedman’s European dream is therefore over for this year and it’s back to focusing on the domestic league and the day job at school of course!