Masterclass and concert by Cantabulous 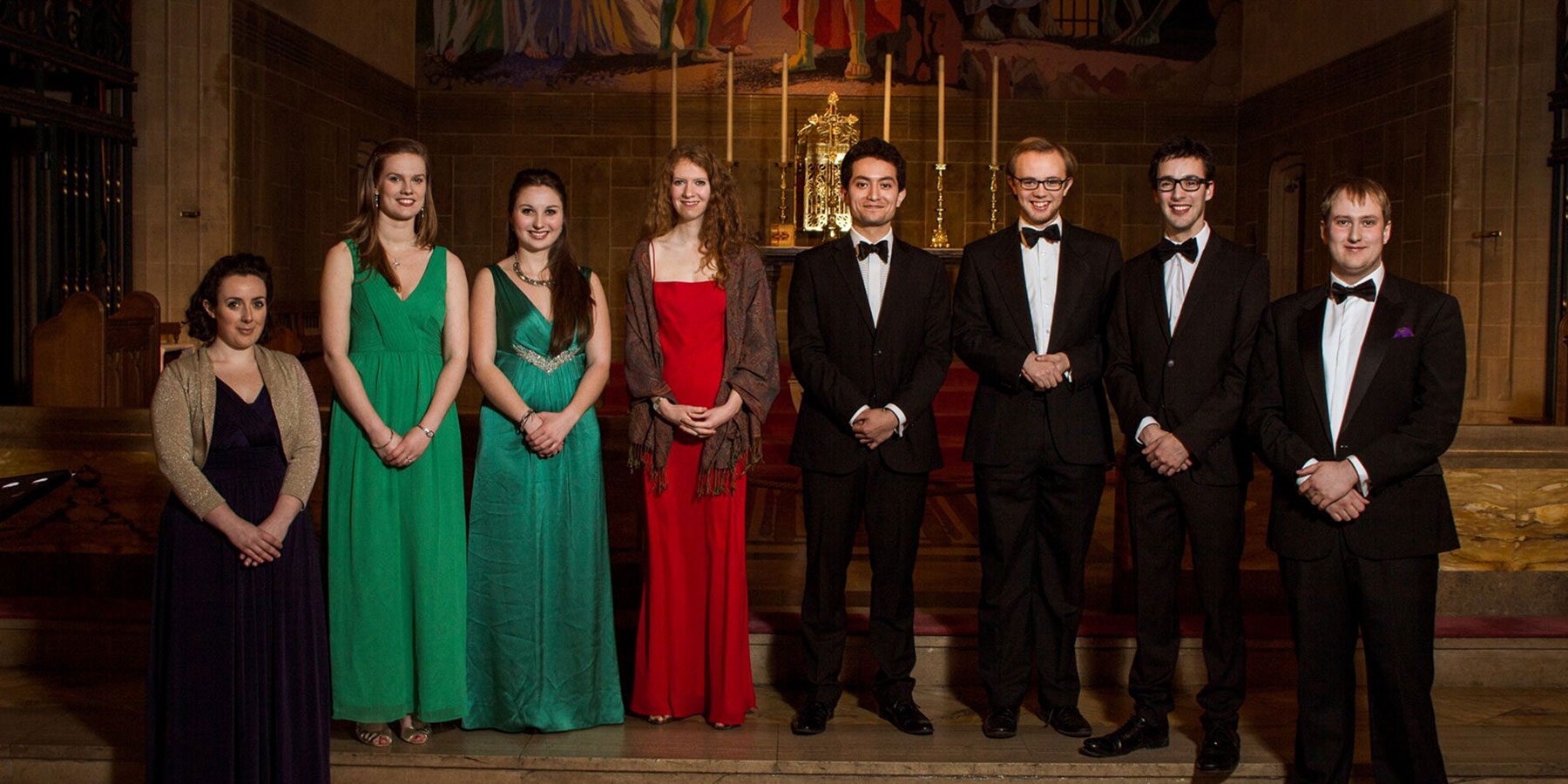 On a day which commemorates St. Cecilia, the patroness of music, it was only apt that the Music @ Ardingly series should continue with a wonderful concert given by Cantabulous, a vocal octet directed by Daniel Tate. The concert followed a dual theme, namely that of a celebration of music with a variety of works from the English Renaissance canon of Tallis and Byrd, but it also anticipated the forthcoming season of Advent. Throughout, this young and dynamic vocal octet displayed the variety of intimate musical colours and textures evident in this music with particular highlights being the complex polyphony apparent in Byrd’s ‘Vigilate’ whilst the smooth and lyrical melodies of Howells’ ‘Lullaby’ were delightful. Earlier in the afternoon, the Schola Cantorum of Ardingly College were treated to a masterclass which worked towards performance of a number of works in the concert. Hannah German showed her maturity in her voice as she sang the solo part in Erik Esenvalds’ emotive setting of ‘Only in Sleep’ whilst the ethereal textures of Todd’s ‘My Lord has come’ were effected with great panache. The concert concluded with an encore of Parry’s well known work, ‘My Soul, there is a country’ to round off a fine evening of music making appropriate for such a day in the musical calendar.