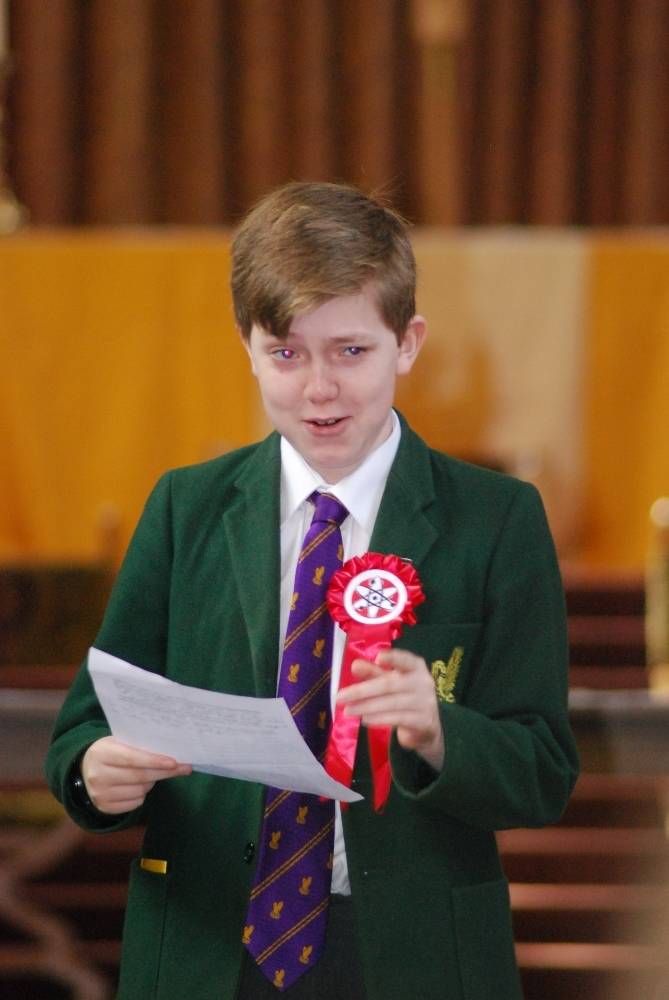 The prep school Mock Election Campaign, running alongside the General Election, got off to a great start with the four campaign leaders going head-to-head reading their official party manifestos. The leaders of the following parties; Power to the People, British Independence Party, Green Party and Infinity Party delivered their manifestos confidently and certainly captured the imagination of students across the school. Students will have the chance to air their views and question the campaign leaders further during 'Parliament Question Time'.