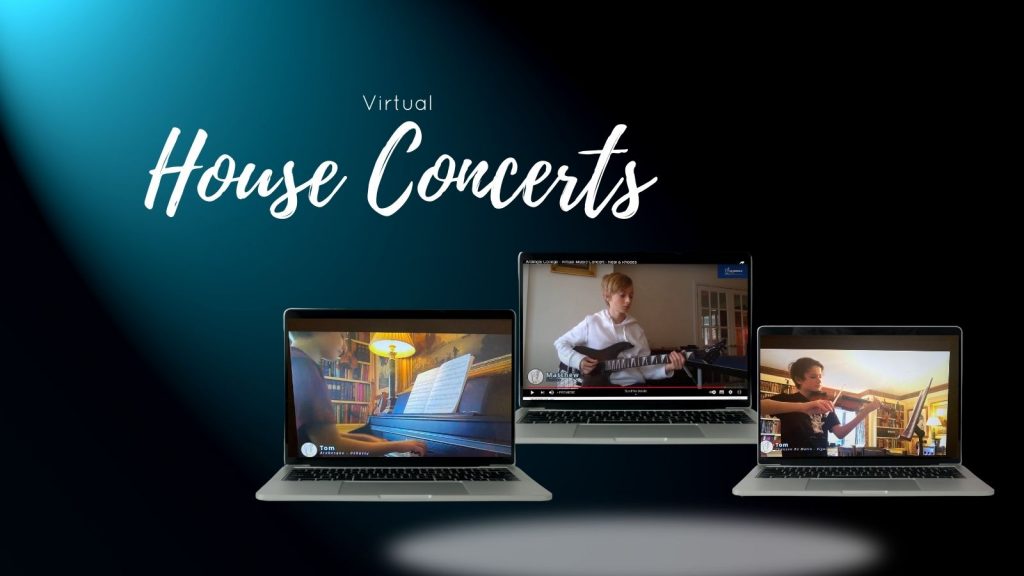 The Lent Term is traditionally a very heavy term for the musicians of the term with the House Music competition taking centre stage. With the obvious restrictions presented by the virtual environment.

However, during the week before half term, there were 5 House concerts delivered by our pupils providing a full week of evening concerts for their audiences to enjoy. Some 117 videos were submitted and as usual, Ben Freer used his remarkable technological skills to create these virtual entertainments which showcased the full range of musical talent evident in the college.

Mertens and Aberdeen were the first two houses to kick off the week’s programme and with some wonderful collaboration between these two boarding houses, this was a concert of immense variety. Featuring some house singing to musical and effective digitally edited submissions, this was a wonderful way to start the week. Special mention must go to the Mertens Band who recorded their submission entirely on their own!

Tuesday saw the first day houses take to the virtual stage as Rhodes and Neal showcased their musical talents. It was particularly brilliant to see the strong contributions of Shell pupils!

The apex of the week saw the more experienced musicians of Woodard perform and this joint concert between the boys and girls houses was a treat. From Mayer to Monti, this concert had everything and was especially pleasing to see these accustomed musicians revealing their prowess in their artform.

Thursday saw a return to the boarding houses as Hilton and Toynbee performed and this concert really showcased the power of the virtual environment with submissions arriving in from Scotland, Hong Kong, Germany, France, oh and Sussex!

The final musical offering of the week was given by the boys of Crosse and the girls of Burgess House. This was a delightful way to end the week of house concerts with a musical offering that saw sisters performing together alongside a variety of musical items that encompassed Bossa to Broadway, Jazz on the oboe to lyrical piano performances.

This was a week of wonderful music-making which showcased the breadth and brilliance of the pupils and all pupils must be congratulated for their contributions to these events.

All can be viewed at the Ardingly College Music Department Youtube Channel here: https://www.youtube.com/channel/UCixYGVfSFZFeJUnWKan0oNw