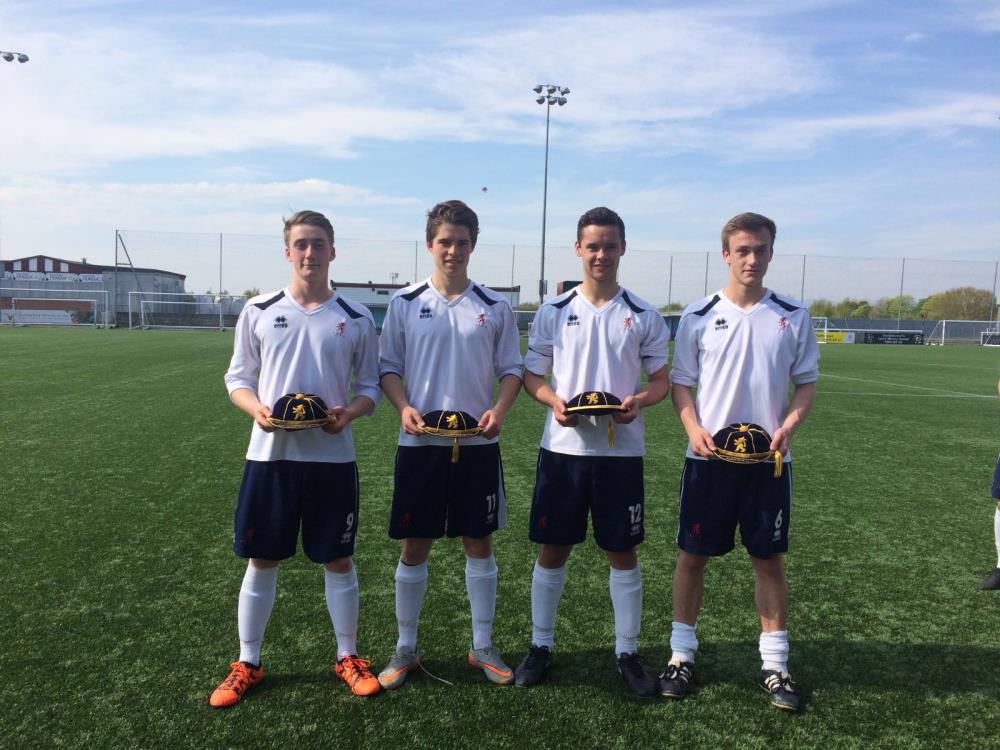 Four Ardingly pupils made the long trip to Stenhousmuir FC to represent the National ISFA U18s against their Northern counterparts. The ISFA team were below full strength with the match so close to A level exams, and it was Scotland who scored first in a tight affair. ISFA then had much of the possession, but couldn’t break down a stubborn Scottish defence, but Ardingly’s Oscar Haynes Brown equalised late on from the penalty spot to give both team even pickings from the match. Ardingly were the most represented school in the squad, and it was a fitting end to what has been a most successful season for the boys.