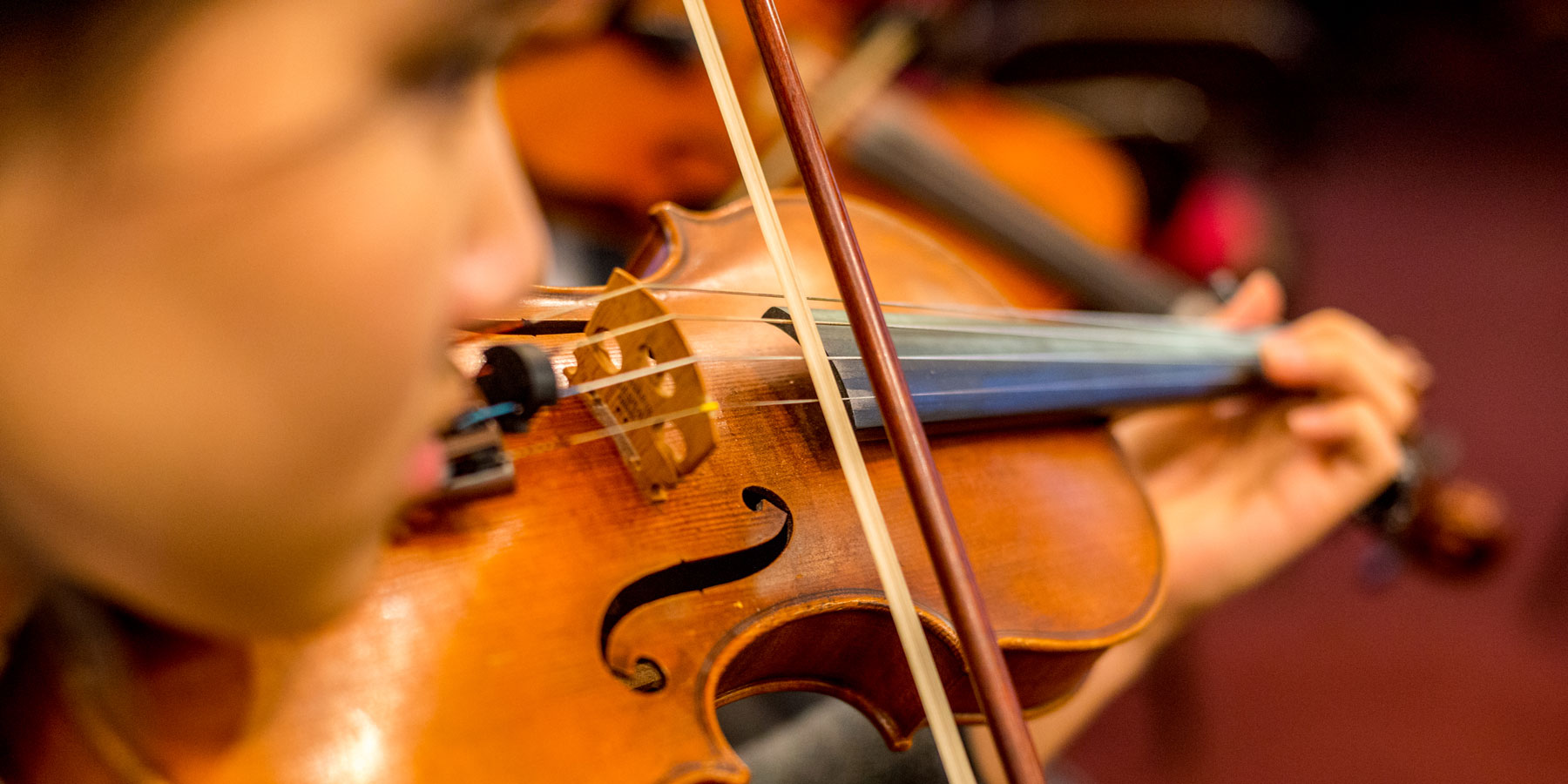 On the evening of Friday 23rd June, the school’s Summer Concert took place in Chapel. Performances were given by all the large senior school musical ensembles, including Concert Band, Jazz Band, String Ensemble, Schola and the Symphony Orchestra. The audience was treated to a vast range of musical styles, from Concert Band’s rousing medley of tunes from Les Misérables, to String Ensemble’s performance of a traditional folk song, Jazz Band’s funky version of ‘The Bare Necessities’ and Schola’s lyrical choral singing. Perhaps the highlight of the evening though was saved for last, with the Symphony Orchestra performing an arrangement of John William’s iconic Jurassic Park film score, featuring a range of percussion instruments as well as a harp and piano solo. It was a fitting finale to a superb evening, with all the pupils’ involved deserving great credit for their hard work across the term.