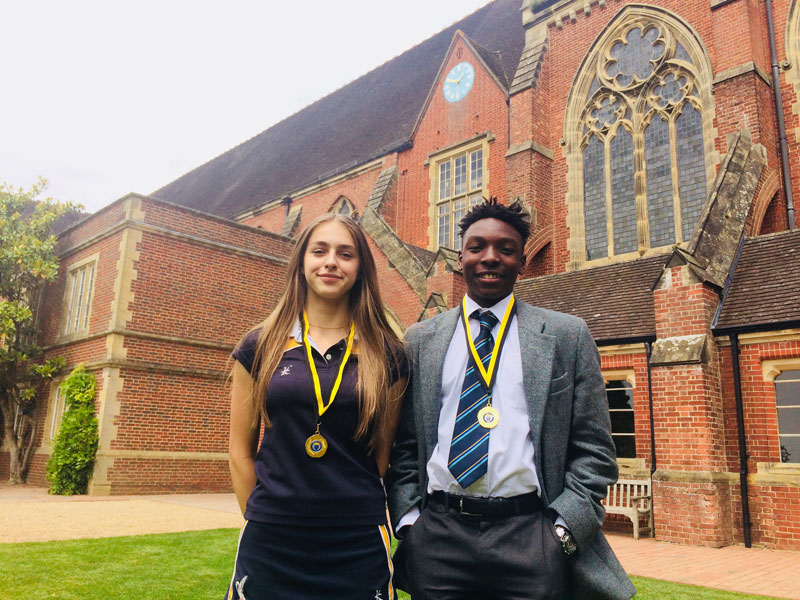 In the Nationals held in Birmingham in July, Timi Esan came 3rd in the 100m final.

Ardingly had fantastic success in the Sussex Schools Athletics Championships at the K2 in June.

After a couple of very tough races Joseph Martin bounced back to take his first series win, finishing two places ahead of the current series lead.