Economics and Politics trip to Brussels

We started our first full day in Brussels by making the short walk to the Bank of Belgium Museum, where we learned about the history of money, seeing examples of currency from different times in history. At the Museum, we also had the opportunity to take a picture of ourselves, and have that picture printed onto a (sadly unusable) set of euro notes. We then made the short metro trip to the Parliamentarian, the European Parliament visitors’ centre.

In the Parliamentarian, armed with an audio guide, we walked through different exhibits, explaining the various major EU institutions in Brussels, Strasbourg and Luxembourg and the history behind the establishment of the EU, as well as what the EU currently does – from passing legislation to funding student exchange programmes such as the Erasmus programme. Another prominent display showed the different leaders of various groups within the EU, and their differing views on what the future of Europe should be, with Guy Verhofstadt’s vision of a United States of Europe contrasting with Syed Kamal’s aim of less European integration. 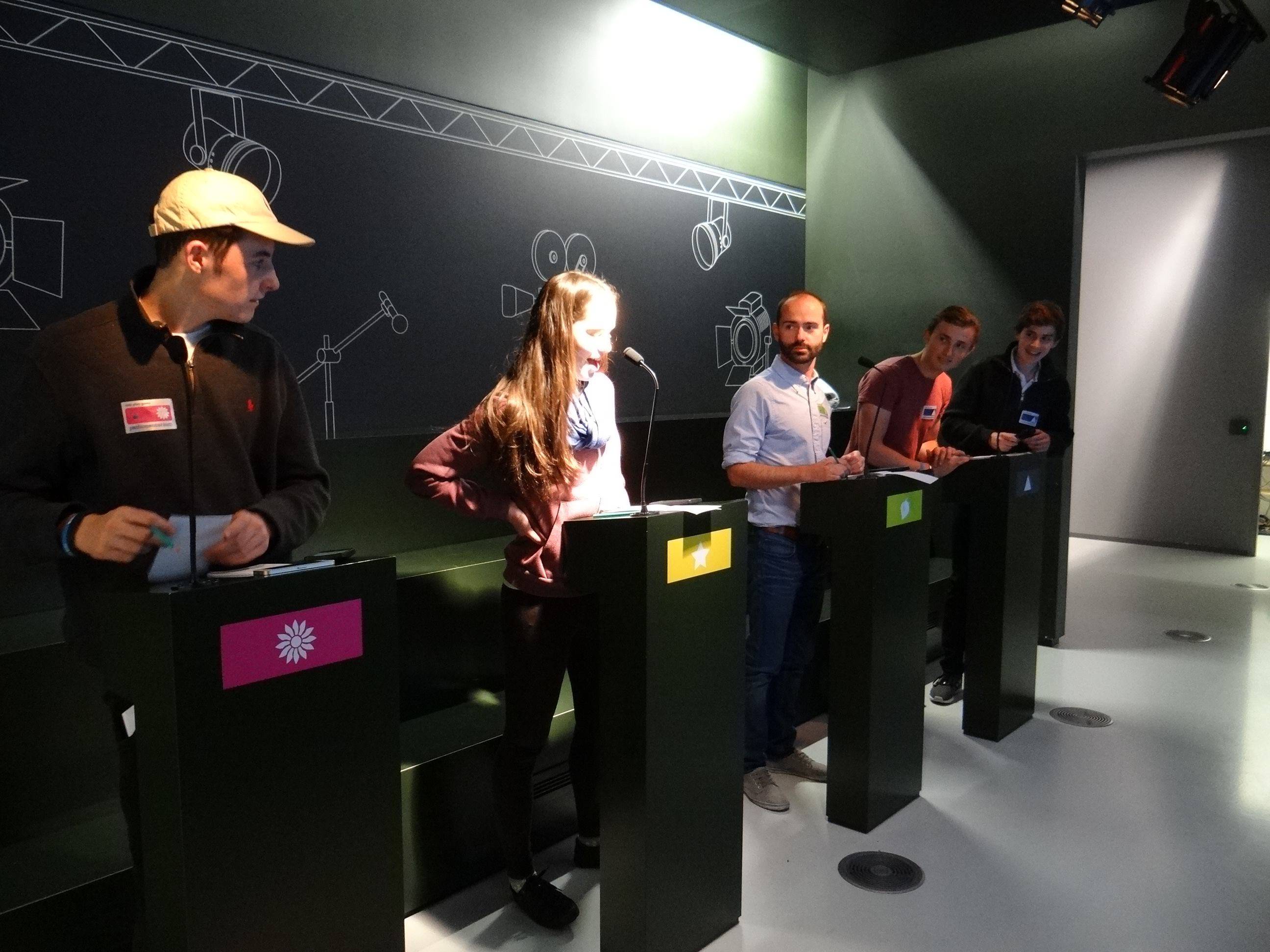 After our tour of the Parliamentarian, we made the short trip to the European Parliament building, where M.E.P’s debate legislation, and various committees take place. After a brief scare that our tour would be cancelled, due to a Parliament–wide lockdown (striking French farmers had apparently infiltrated one of the Parliament buildings), we were eventually allowed into the chamber inside the building itself.  In the evening we enjoyed a late-night walking tour of Brussels, seeing the history of the city, as well as famous aspects, such as the Manneken Pis fountain, and the Cathedral in the central square. 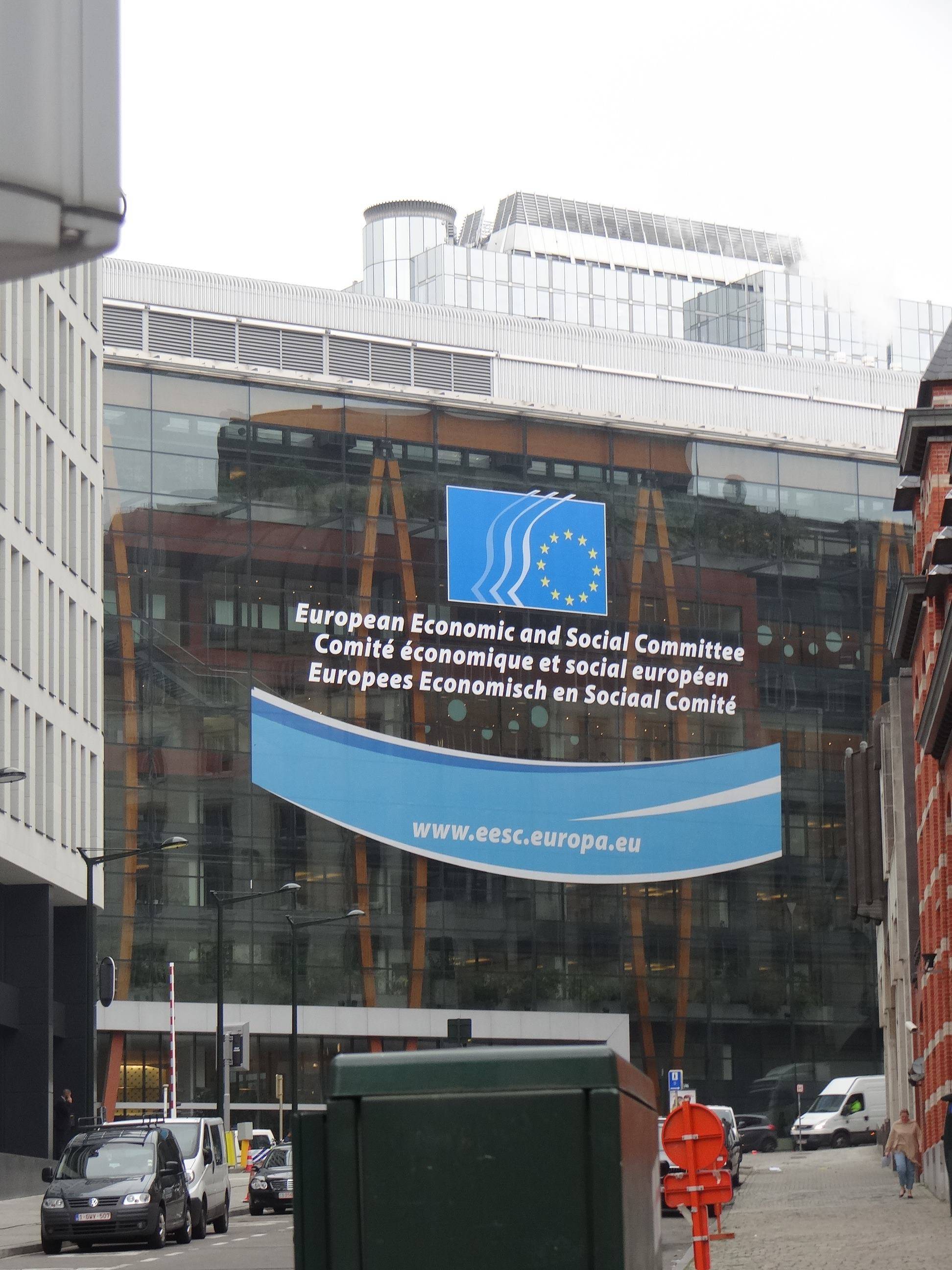 On our second day in Brussels, we took the metro back to the European Commission, and had a talk on the importance of the European Union, and how the Commission enforces laws passed by the European Parliament, before having lunch in the Commission building itself. We then walked back to the Parliamentarian, and took part in a simulation, taking on roles of diverse parties from different ends of the political spectrum, having to negotiate and compromise to pass legislation on issues such as microchips and water programmes. In the evening we met with a partner from an international law firm on the practical aspects of life as an EU competition lawyer.

On our last day, we visited a brewery near our hotel and learnt about the traditional brewing process, seeing the different stages of beer production for a beer made with unique fermenting for different periods of time in the open air.  This enabled us to see practical implications of some of the business theories the economists are currently learning.  We then had some time to wander round Brussels, the perfect opportunity for some last minute shopping before returning to our hotel, collecting our bags and taking the Eurostar back to the U.K.