Congratulations to Abi Sakande – from Ardingly College to Oxford and Sussex 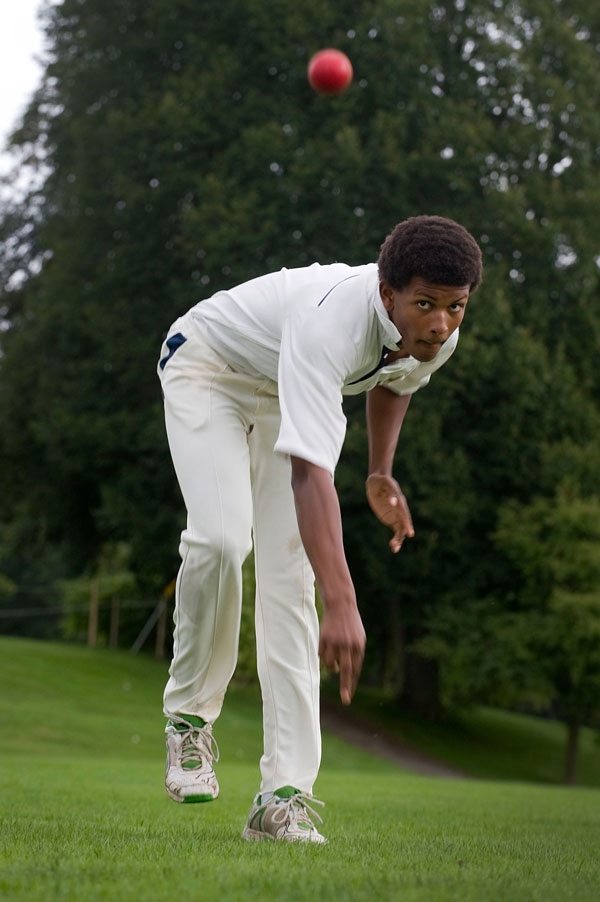 Abidine Sakande, who was at Ardingly College from 2008 to 2013, has just signed a two-year contract with Sussex CCC.  Abi, who graduated from Oxford this year with a 2:1 in Human Sciences, joins OA Ben Brown (2000-2005) who is enjoying a very successful career with the club.

Abi, who played for Sussex while at Ardingly, said of his new contract, “I’m really happy to be signing for Sussex. I’ve been at the club since I was 12 years old and I’ve wanted this for a long time. I’m really proud to have been given the opportunity to go out there and show what I can do for the first team.”

Fast bowler Abi, a right-arm seamer, has also played for England U21s and enjoyed four first class matches for Oxford University, including taking the wickets of Kevin Petersen and Jason Roy in a thrilling match against Surrey. He made his Sussex first team debut in a tour match against Pakistan last season and Head Coach Mark Davis has commented: “He is a very dedicated young man and has every chance of becoming a permanent member of the first team.”