College Partnership with over 1,200 local pupils 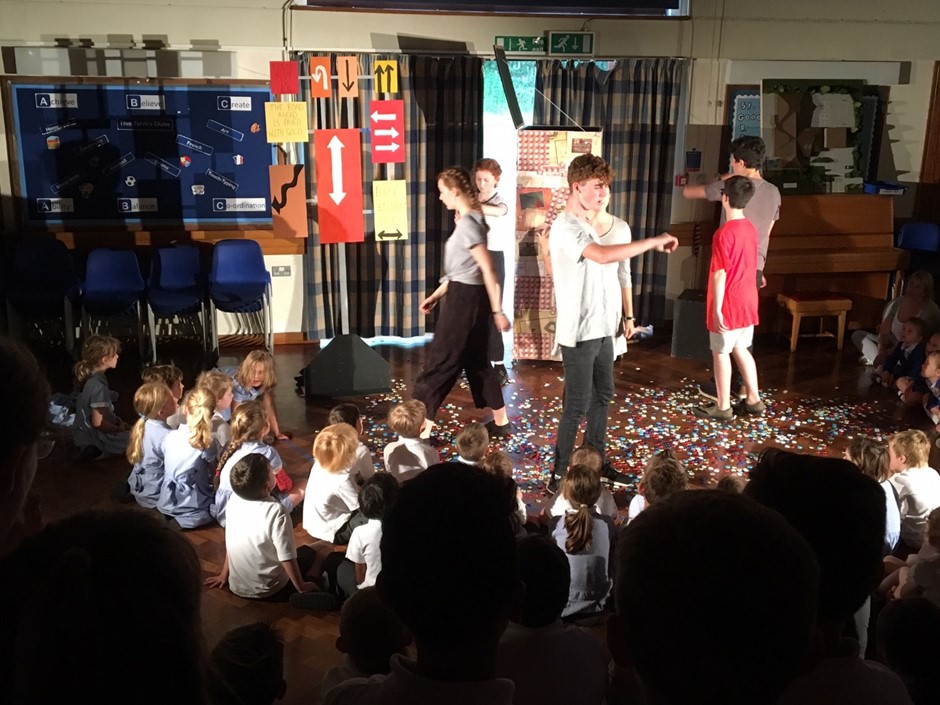 Ardingly Theatre company: Students devised and performed an adaptation of Shaun Tan’s ‘The Lost Thing’ to 700 pupils in five primary schools from June 19th-23rd. The performance was interactive and pupils were asked to reflect on how they would treat someone who was lost and with whom they could not communicate verbally. 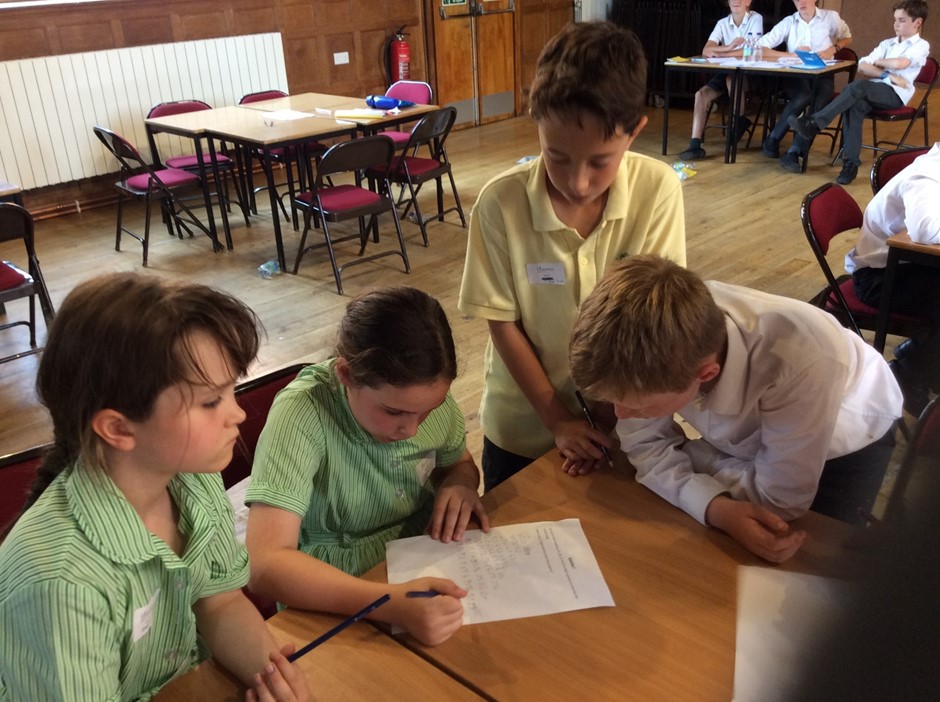 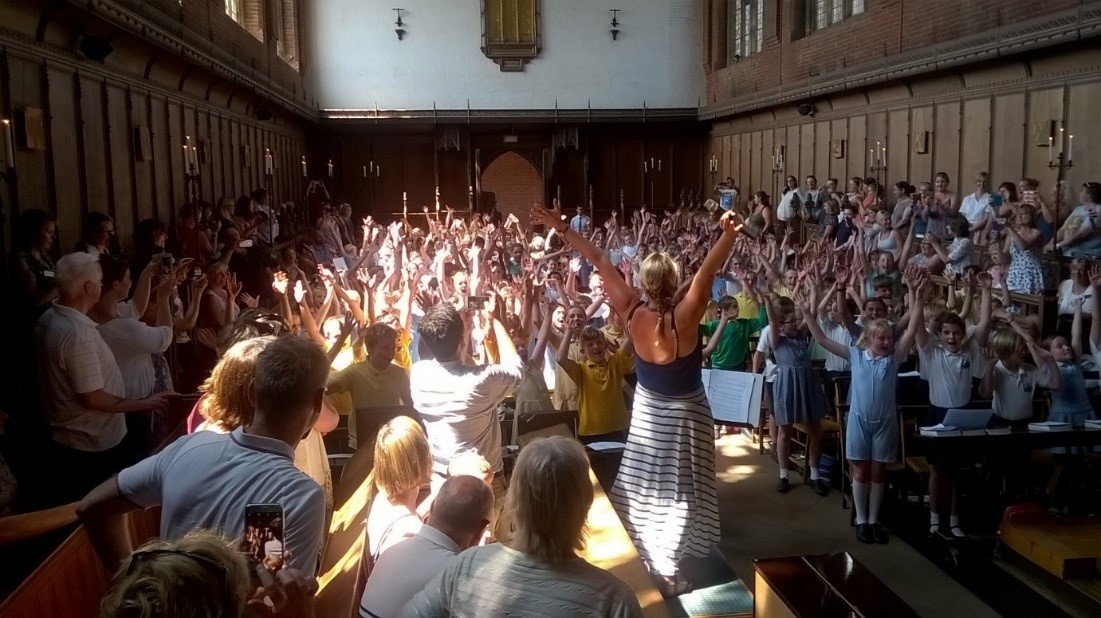 from 10 local schools rehearsed and sang pieces of music together in Ardingly College Chapel with West Sussex Music. The pupils raised the roof!

Ardingly College students helped pupils from a range of schools in Brighton with after-school academic enrichment at the ‘Into University’ organisation which raises aspirations in young people to stay on in education beyond the age of 16. 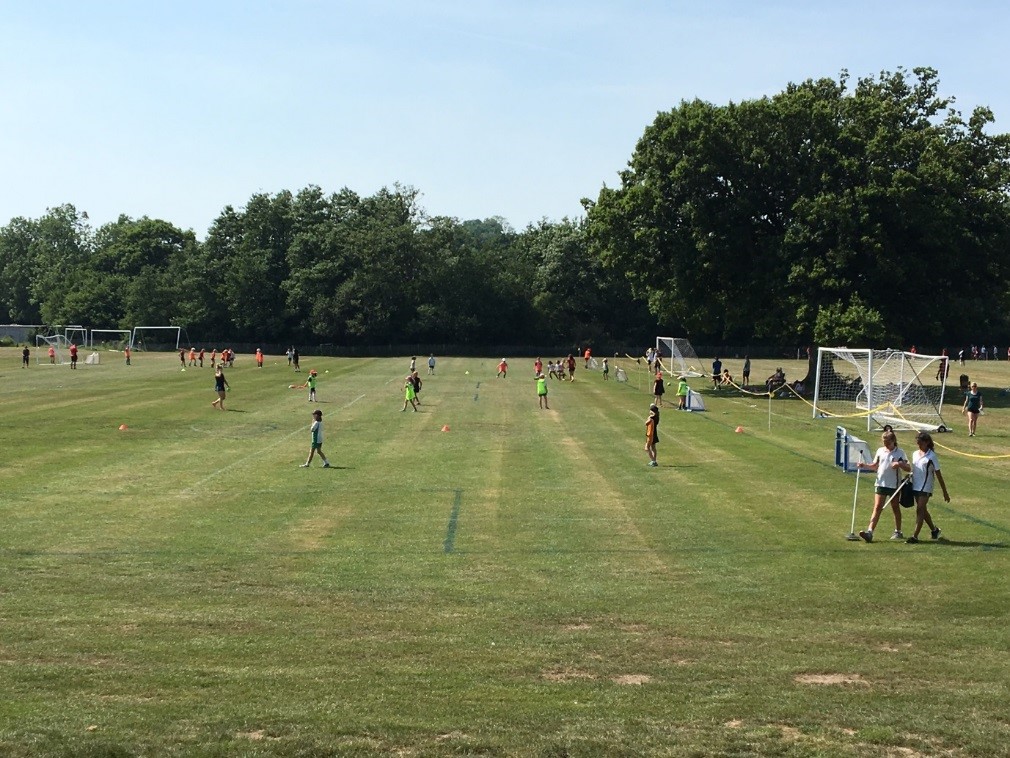 More than 200 pupils attended two football competitions for girls of different age groups. Teams were made of girls mixed from a multitude of local schools and everyone benefited from the chance to work in teams and develop football skills. Boys, watch out! 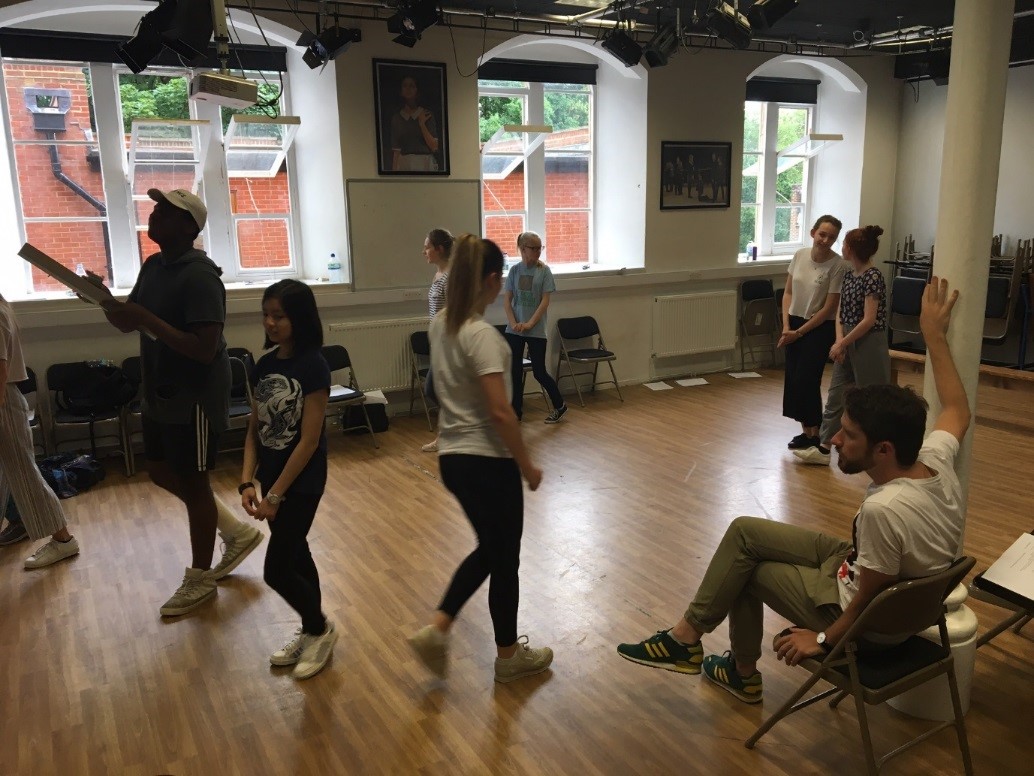 Ardingly College students worked with students from St Paul’s Academy to study and re-enact Shakespeare theatre pieces for the afternoon. 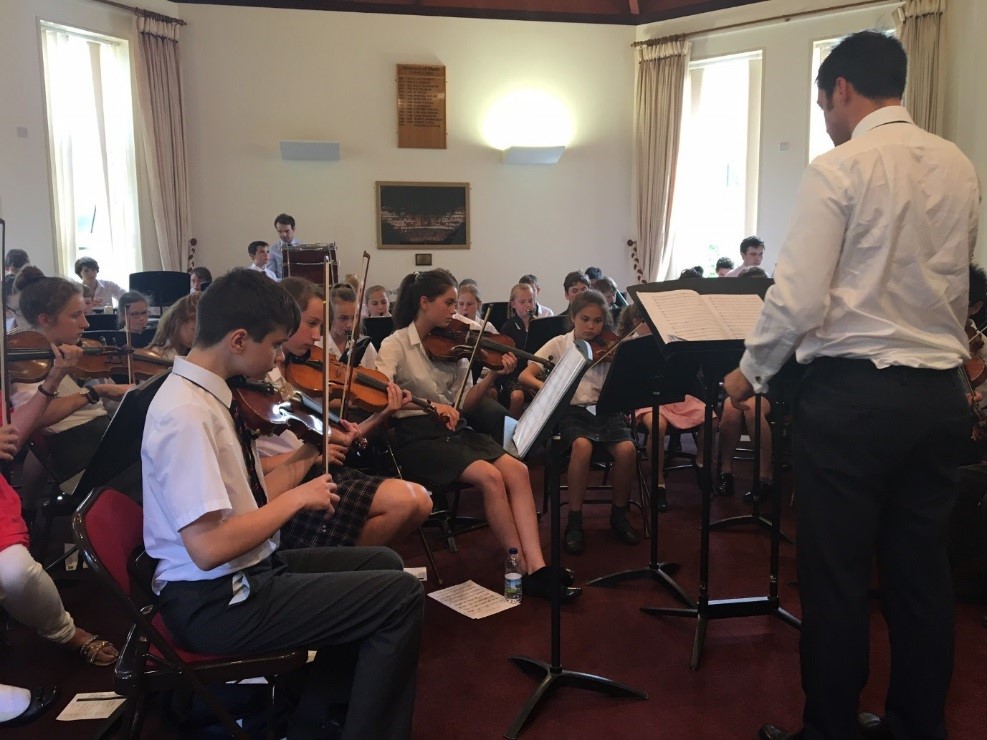 Pupils from both schools joined forces for a wonderful day of orchestral music-making. 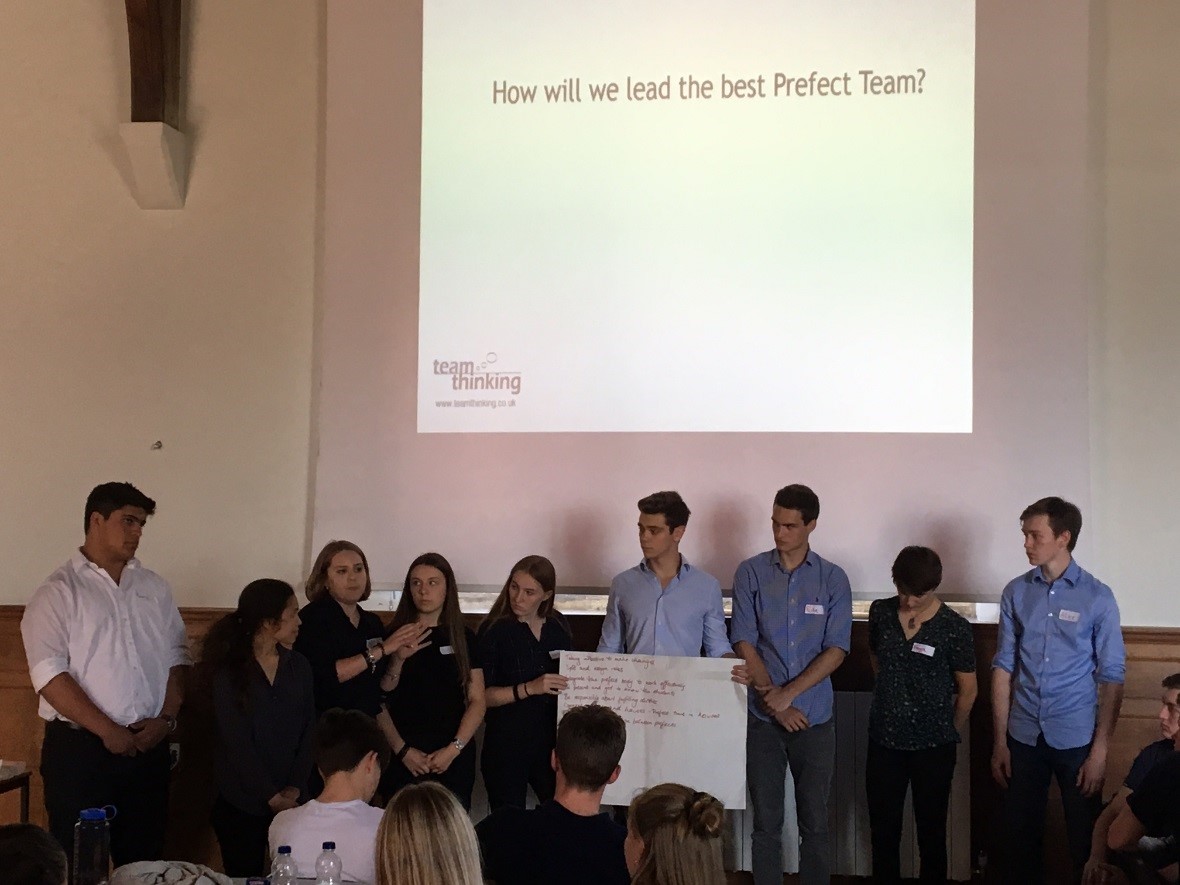 Students from Ardingly College worked with those from Gatton Park and Steyning Grammar to develop their leadership skills in preparation for taking on the role of prefect next academic year.

Mindfulness training throughout April, May and June