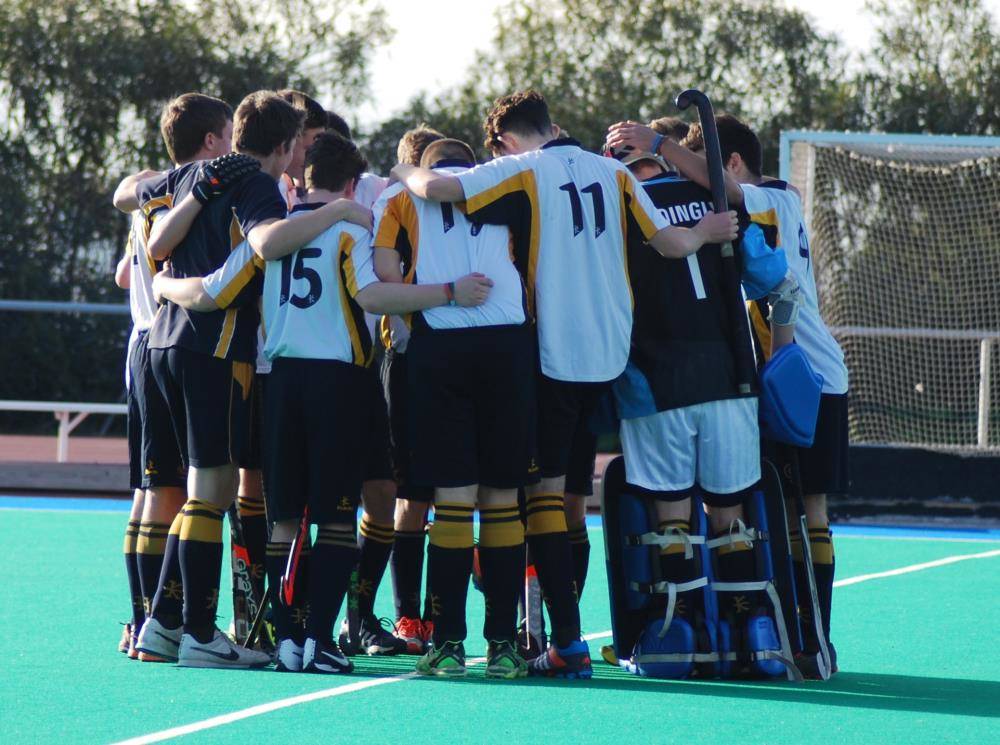 On Wednesday 2nd March, the Boys 1st team travelled to St George’s College, Weybridge to compete in the invite only, prestigious, 6 a-side competition for  28 of the top schools in the South and East of England.  Matches are played across half of a normal astro and, like in indoor hockey, there is far more goalmouth action.

The Ardingly boys went through the six gruelling group matches undefeated, including wins against Ipswich, Kingston Grammar School and a 4-1 win against Cranleigh. This placed us top of the group and through to the semi finals.

Tonbridge School stood between the boys and a place in the final. The six min each way game was an exciting end to end encounter, with both teams having their fair share of scoring opportunities. With only three minutes to go the score stood at 2-1 and looked like it could go either way. Unfortunately, the strong Tonbridge side scored a breakaway goal and ended up 3-1 winners.

A semi final finish represents our best ever achievement at this tournament. Congratulations to captain Tim Finnerty and the whole squad. One defeat (which was against the eventual winners) was an outstanding effort.