1st prize was awarded to Scott Pardailhé-Galabrun with his entry printed in colour on the front cover of the 1300 copies of the country show programme.  He managed to include many of the attractions at the show, along with humour and artistic talent in his colourful design.

A runner up position was awarded to Phoebe Holder with her entry printed inside the programme.  Phoebe spent time sketching the image of two little piglets with sensitive shading and tone. One of the show organisers who runs "The Seasoned Sausage Company" would like to use Phoebe's design for his business, blasting her art into the public eye even further. 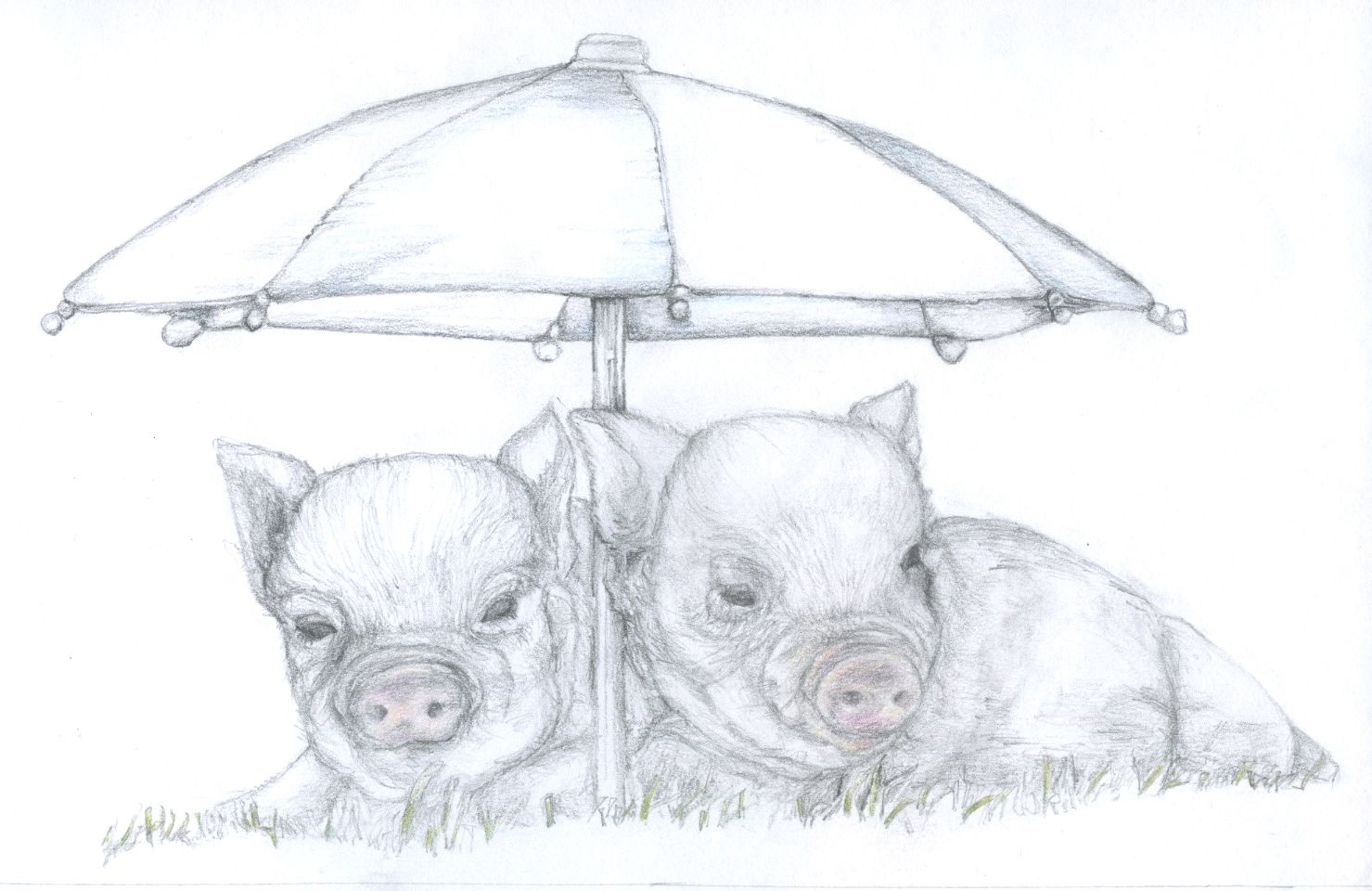