Pre-Prep wondered at the stars through visiting the Science Dome whilst having workshops with their very own Story Teller. Prep School children were immersed in a range of trips and activities including a visit to the beach where they made sand sculptures, 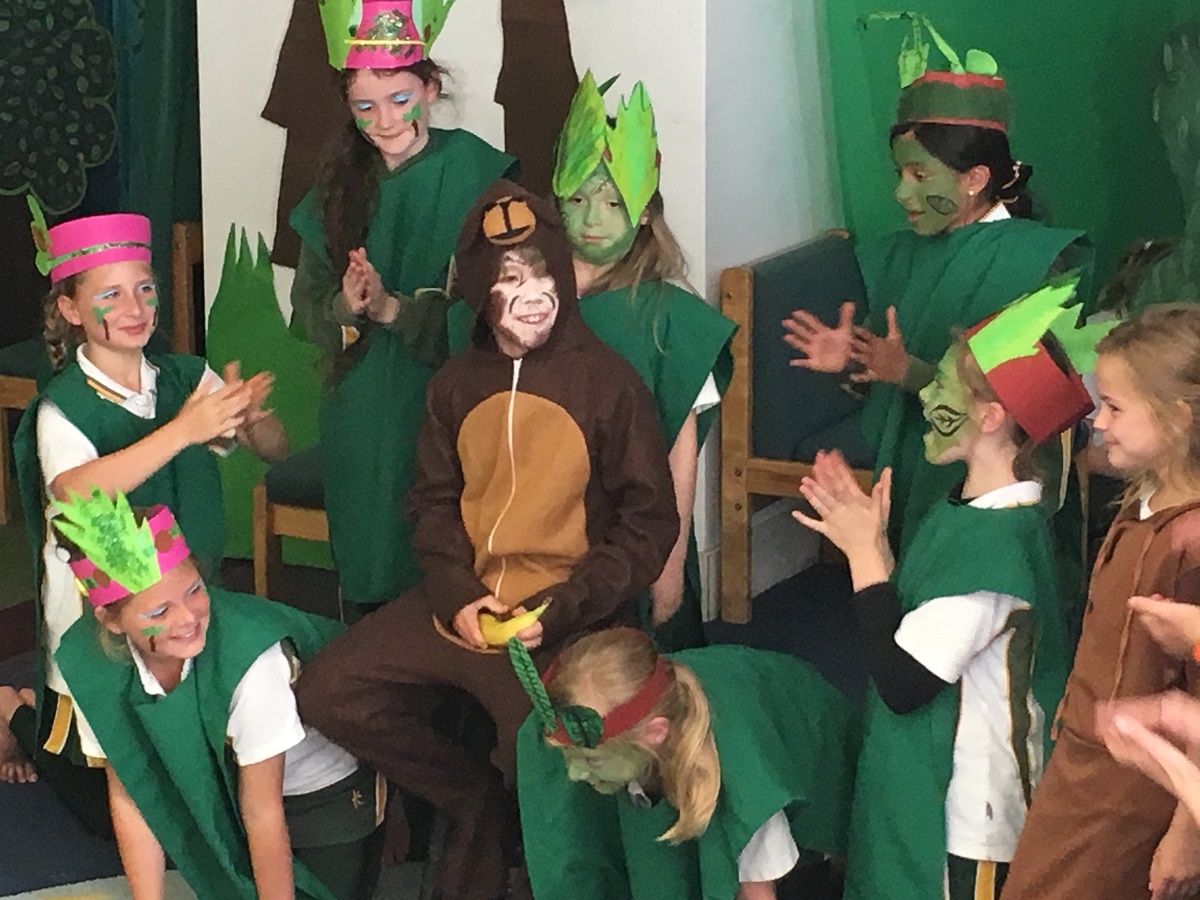 Year 5 performed The Jungle Book in a day and Year 6 explored making robots combining it with some haunting gothic poetry. Year 7 students worked with young actors from Central Sussex College and Ardingly in an immersive drama day solving the troubling tale of a boy who went missing in 1918 only to be discovered in 2016! 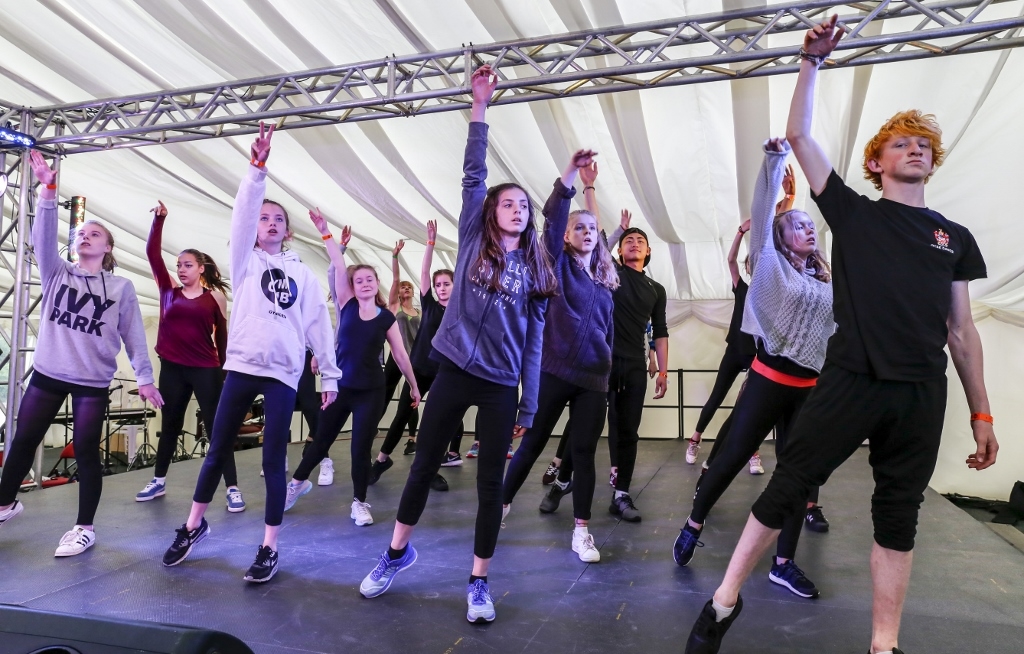 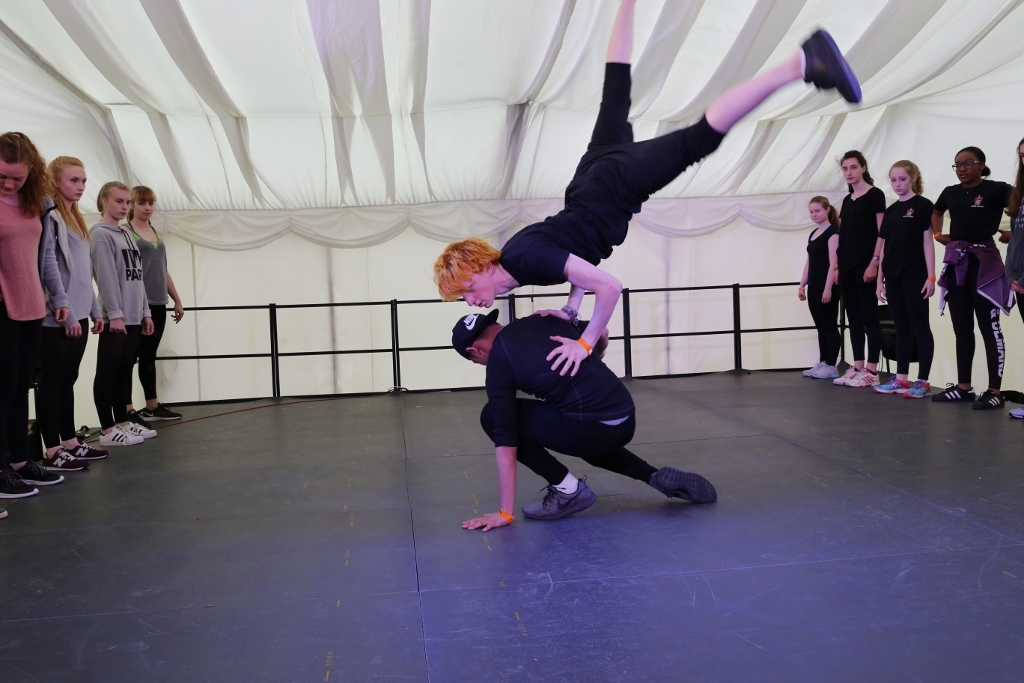 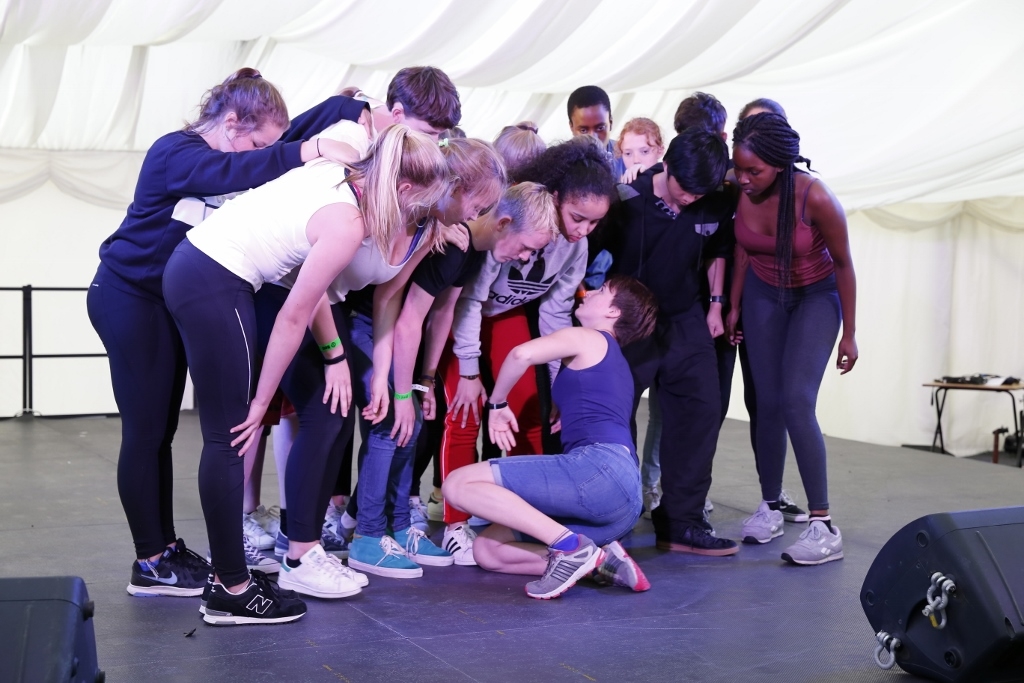 The Frontiers Talk series had an extraordinary range of speakers headed up by the Divinity and Philosophy department with the ArtsFest team. Peter Worley and Miriam Cohen from the Philosophy Foundation spoke about the importance of thought in our lives, Eugenie Von Tunzelmann shared her experiences working with Christopher Nolan and Kip Thorne on the film Interstellar and Yen Yau from Into Film talked about careers in the film industry. Dr Bobby Acharya gave a lecture about the Higgs Bosun and Professor Kathy Romer discussed dark energy whilst creating a workshop delivered by our very own Lower Sixth Physicists. The high point of the Frontier Series was the panel discussion on Tuesday evening with Brother Guy Consolmango SJ, Dr Peter Vardy, Dr Stephen Law, Dr Michael Ward and Miriam Cohen. A brilliant panel of fine and very different minds was beautifully chaired by Charlotte Vardy. 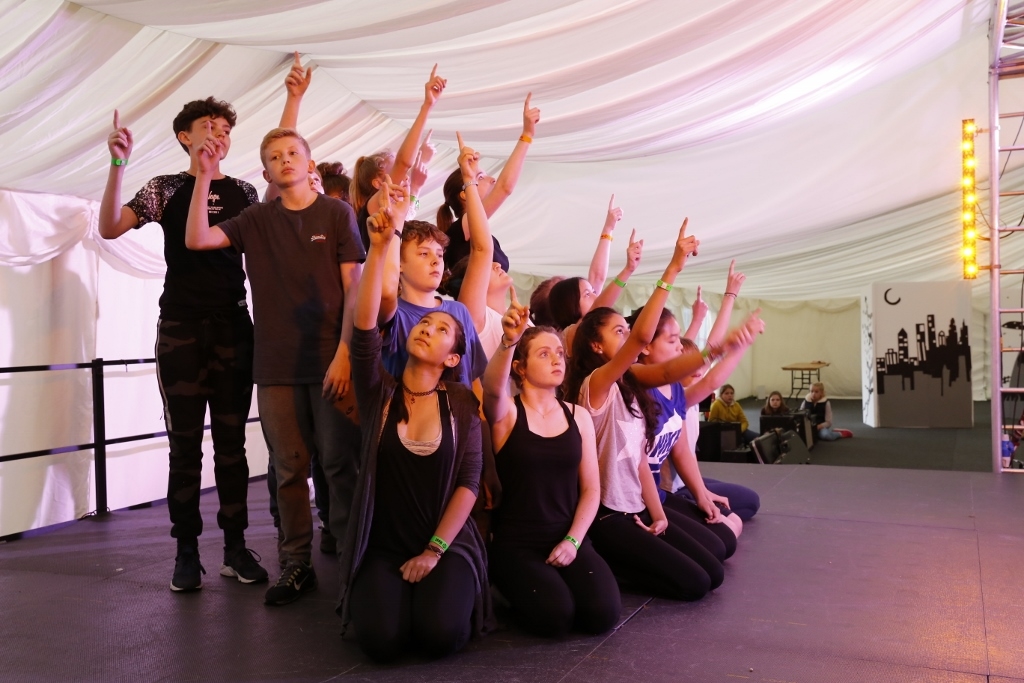 Finally some 200 students including guests from local Sussex and London schools worked with leading creative companies to produce LIFT OFF on Wednesday evening. There was mind-blowing Jazz from Tomorrow’s Warriors, installations created with Ardingly’s resident sculptor Andrew Brown, heart moving dance from Trinity Laban, challenging performances by Theatre Lab, sublime movement from Frantic Assembly, extraordinary poetry written with Joey Connolly from Faber Academy,  Last Carnival’s rock extravaganza, three utterly brilliant and different films made by Act2Cam, live iPad art with Urban Projections and to conclude, the composer Adam Swayne collaborated with students to compose their very own soundtrack for a sequence from Interstellar. 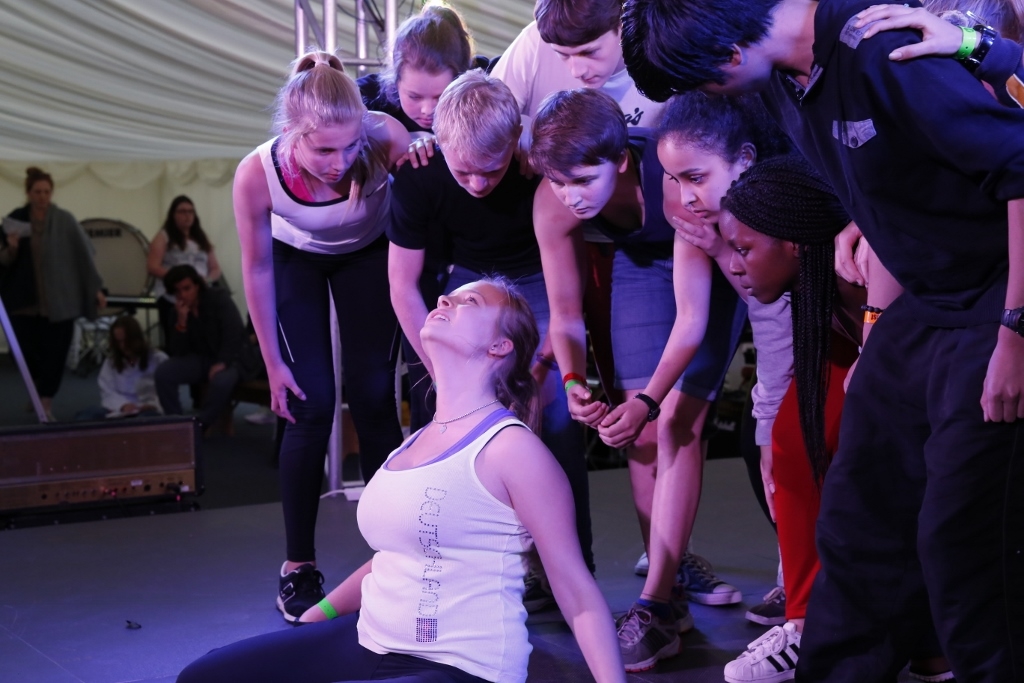