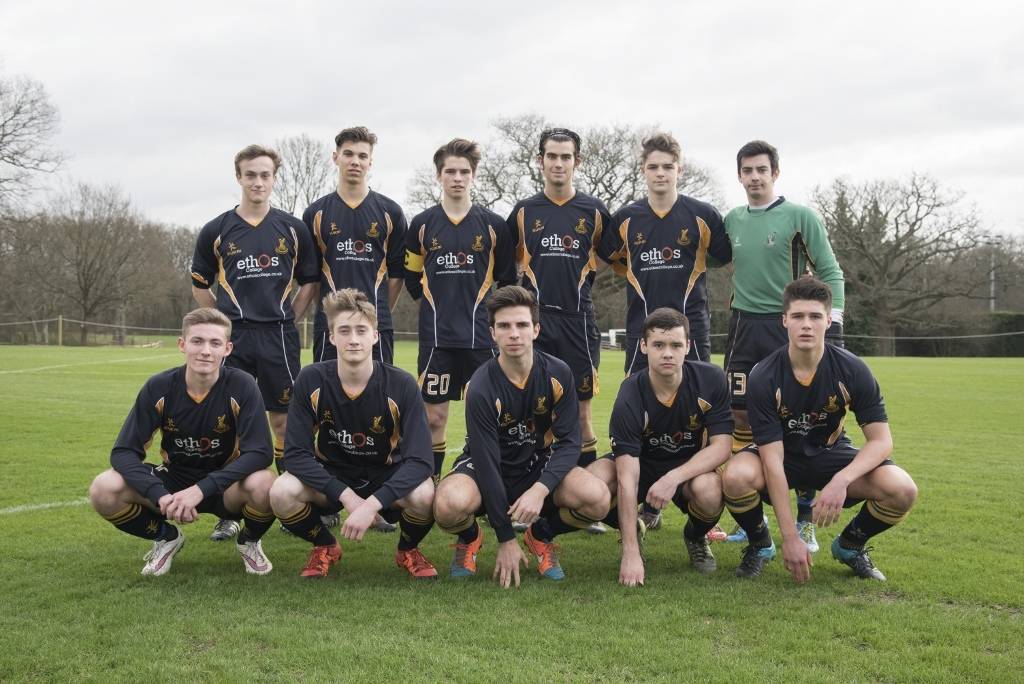 Ardingly started brightly, and scored in the first two minutes, when, after good work from Toby Cassidy on the left, Jak Alcock steamed in to put his team ahead. Another goal quickly followed as Oscar Haynes Brown doubled the lead within six minutes to make it 2-0.

The match then settled down, but Teddy West put the game beyond doubt with an exceptional free kick in the second half before David Bonilla made a fine save from a breakaway Bedes attack. Toby Cassidy capped off a man of the match performance by scoring the fourth before Bedes scored a consolation goal with the last kick of the game.

Ardingly now prepare for the chance to win the “double double” as they go to MK Dons FC next week for the chance to retain the ISFA Cup for second year running. Whatever the result, it has been a remarkable season for the 1st XI football side.