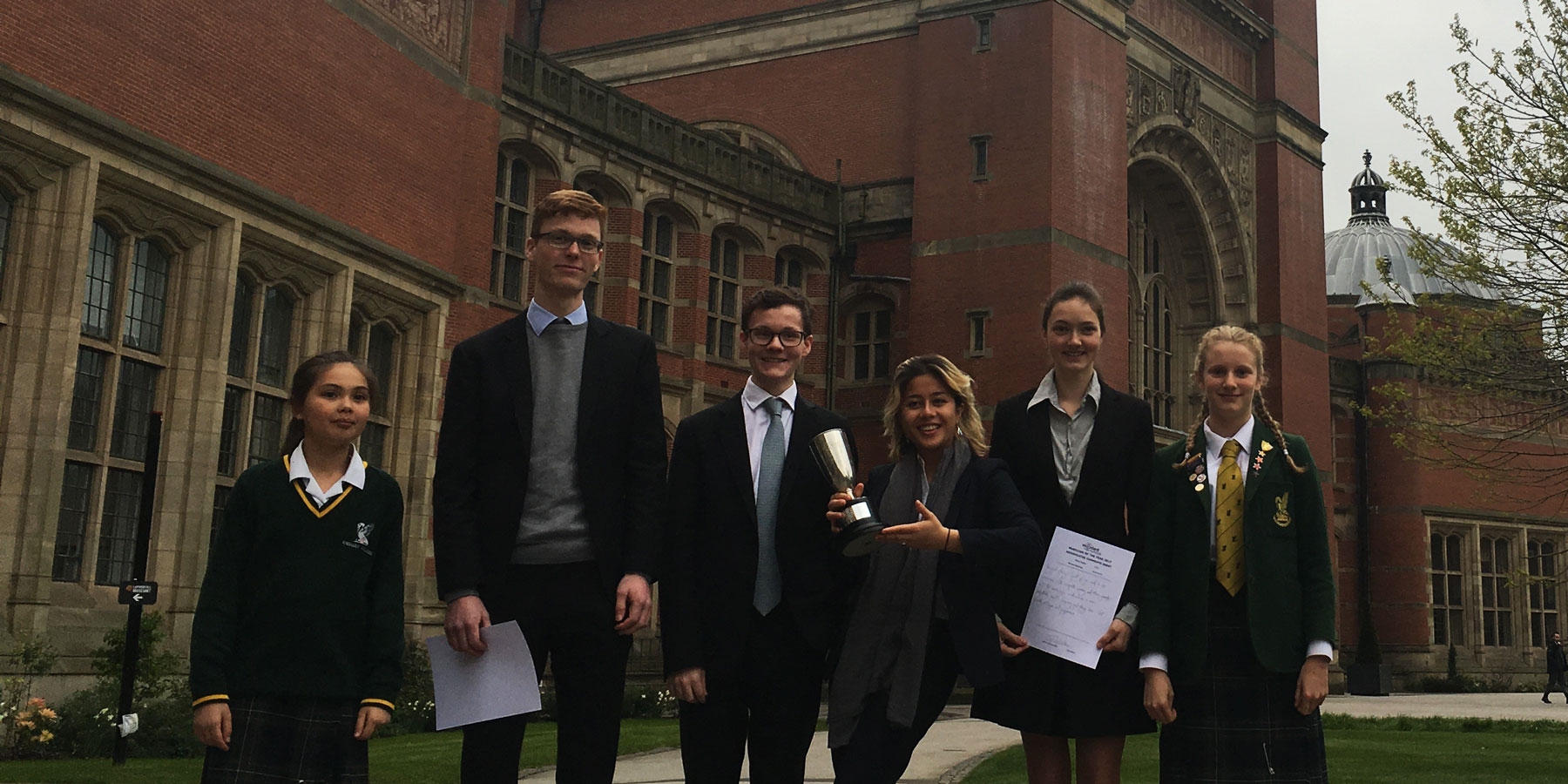 On Saturday 6th May, four senior school pupils and two pupils from the Prep school travelled to Birmingham for the finals of the Woodard Musician of the Year competition. Having auditioned to reach this final, Lennart Fluer, Ashley Johnston, Polina Popova and Simon Walton were successful in reaching the competition final in the Elgar Hall whilst Laura Crooks and Rebecca Horton represented the Prep school. With very limited practice time following a four hour journey, all pupils adapted extremely well, performing their pieces with aplomb and style. Within what was a hugely competitive field of musical talent, it was Ashley Johnston’s performance of her own song, ‘Nightcrawler’ which won the special attention of the adjudicator, the internationally renowned cellist, Julian Lloyd-Webber who commented on her innovative style and later tweeted that she was a ‘star in the making!’

Following her success, the music department met with Ashley to discuss her success and her interview can be viewed here: 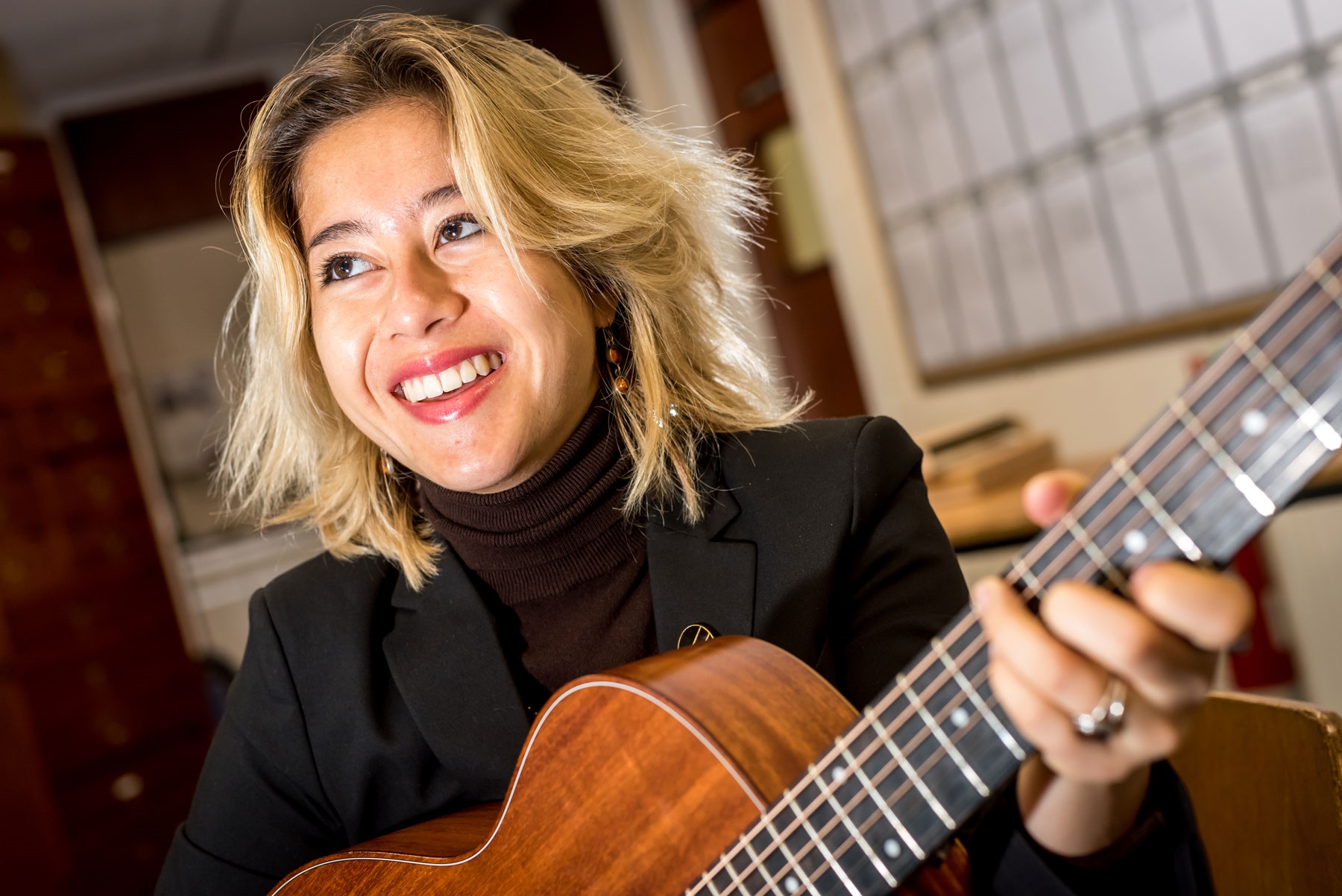