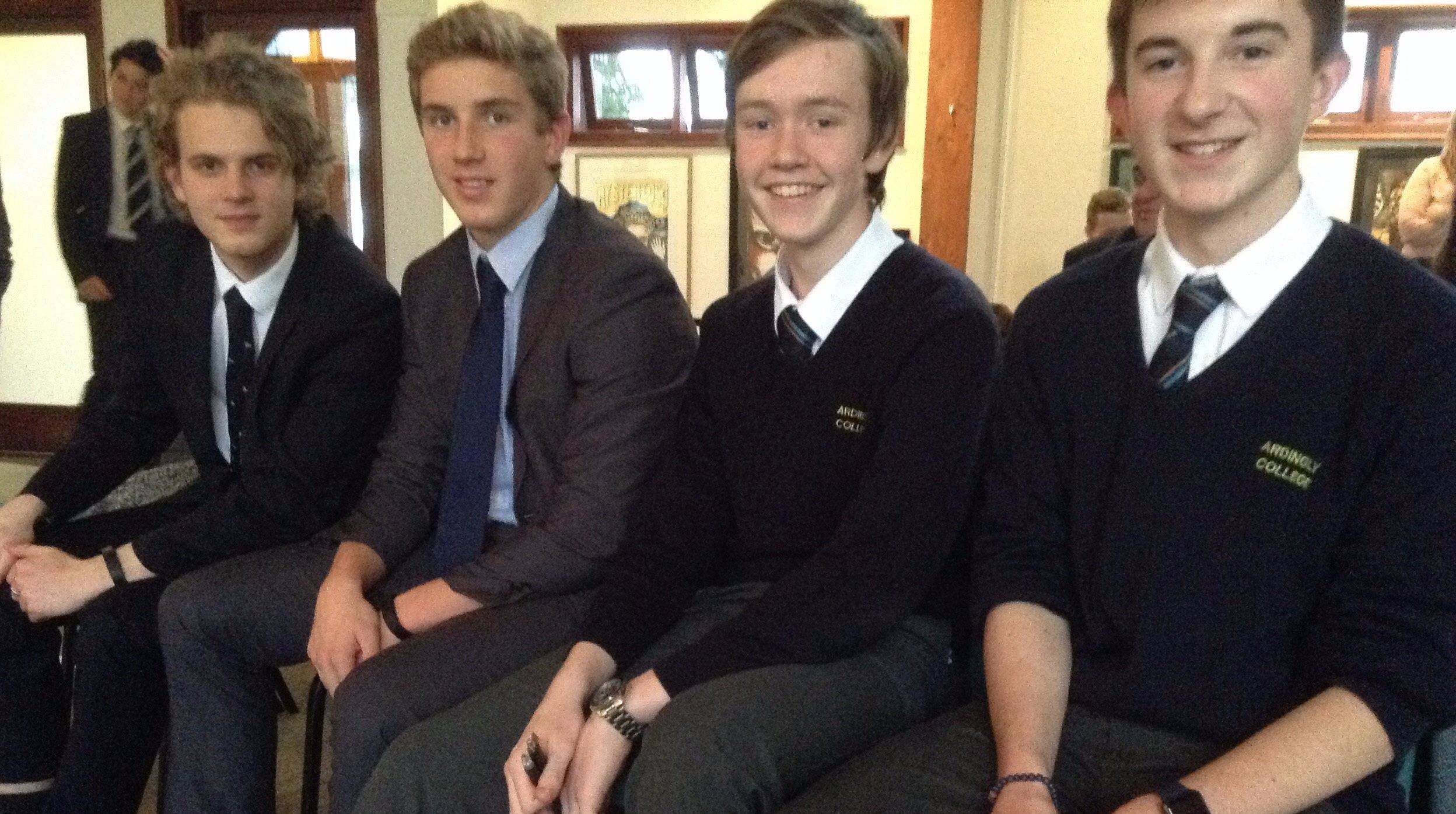 The English Speaking Union competition was held at Bedes. Two Ardingly teams took part. The first team argued that ‘the BBC should implement diversity quotas in all their shows’. This was a difficult pitch but they skilfully managed to trap the opposition into conceding at an early stage.  The second team argued the motion that ‘non violent offenders should never be sent to prison’.  They prepared in great depth and spoke confidently and passionately.Both teams were successful, either making it through to the next round or holding a reserve place.