Ahead of their crunch game against Premier League International Cup leaders, Brighton and Hove Albion U23s, Bayern Munich U23s chose Ardingly College as the venue for their two training sessions during their stay in Sussex.

Ardingly were thrilled Bayern chose to use their excellent facilities, following close links with the College forged through our Elite Football Training Programme and connections between the Club and College’s coaches and staff.  The Bayern Munich team trained on The Upper before and after the crucial match, which they won, beating Brighton 2-0. 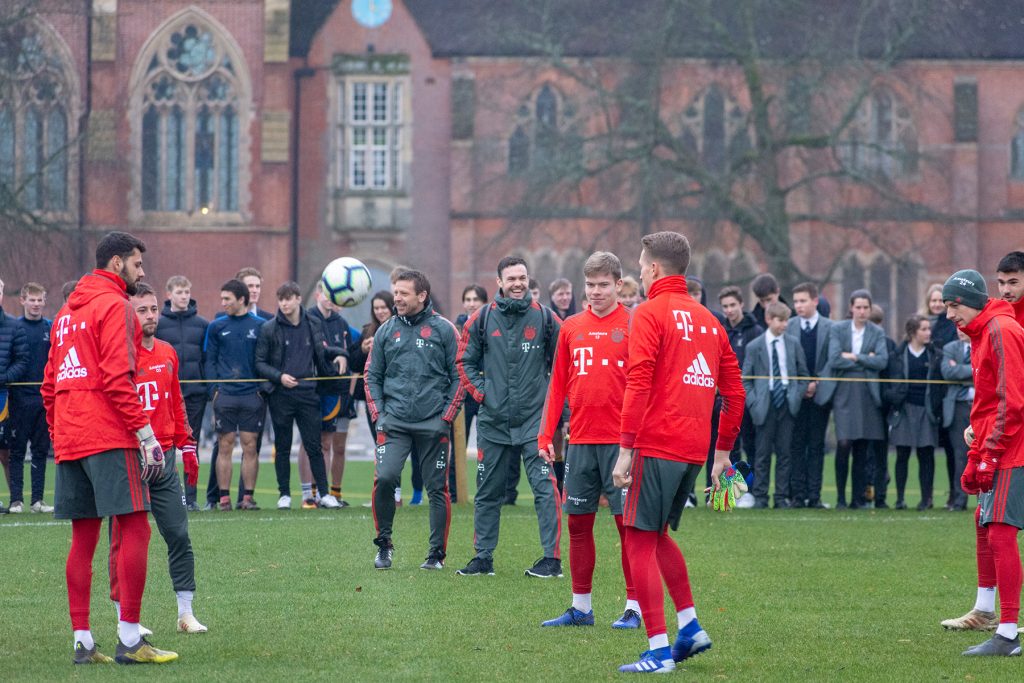 The Seagulls needed a point to top Group D after taking four points from their opening two matches, but second-half goals from Alexander Nollenberger and Daniel Jelisic confirmed Bayern’s place in the quarter-finals.  The goal scorers returned to Ardingly after the match, for their cool down session and were thrilled at having won the match. 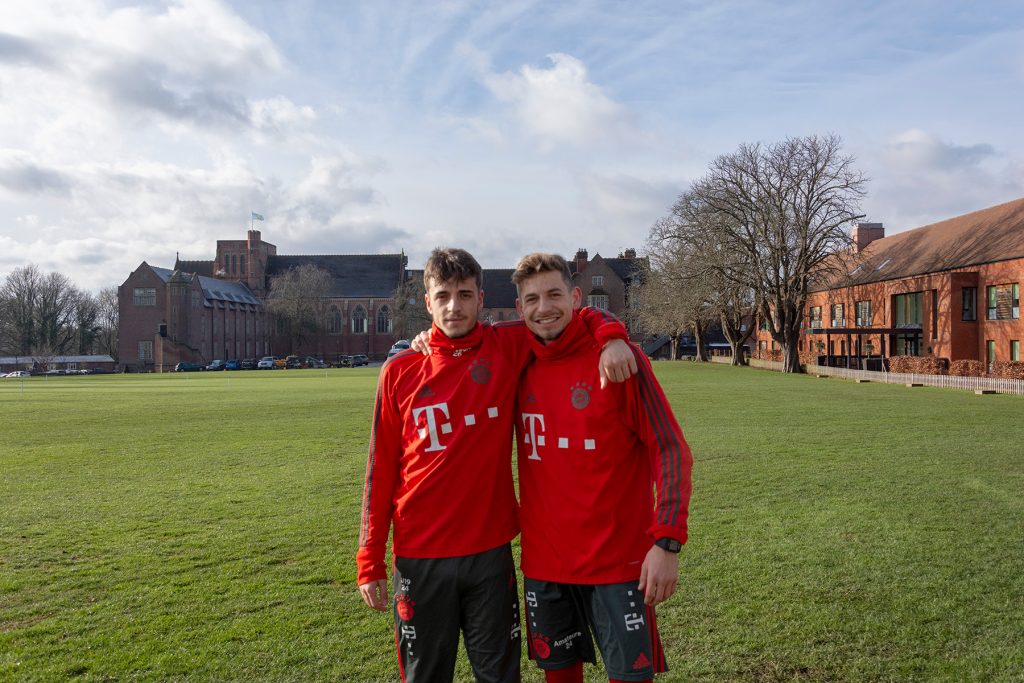