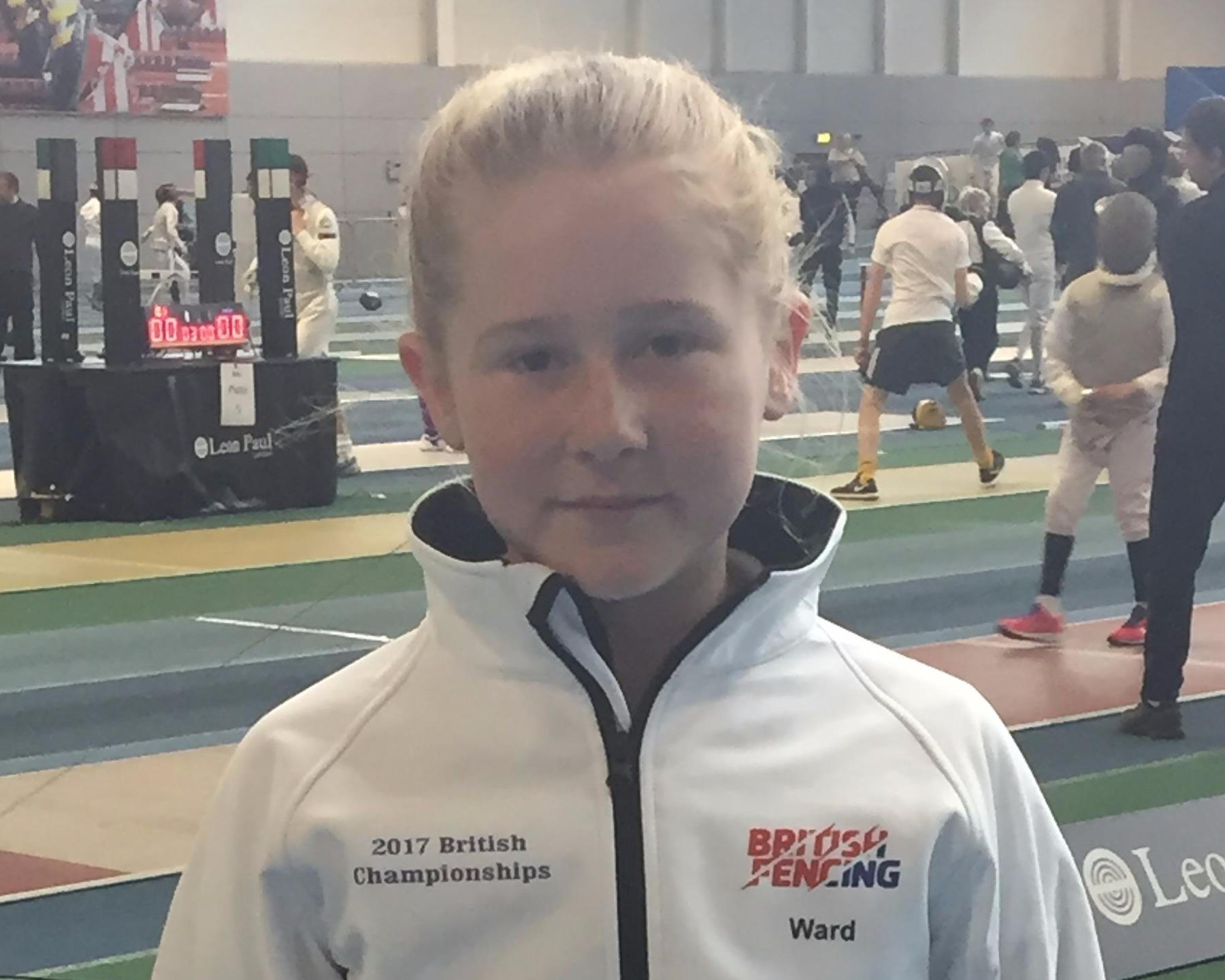 Amelia Ward in Year 6 represented the South East Region at the British Youth Championship Fencing  finals in Sheffield and came 25th out of the 54 competitors.  The event is hosted by British Fencing and is the top event in the fencing calendar for the elite. To get there, Amelia, who is in the U11 category,  had to qualify at county and national level. A fantastic achievement. She is not only the first ever Prep School pupil but also the first  student  from the whole College to qualify for the finals.