A successful evening of Prep girls’ football against Handcross Park 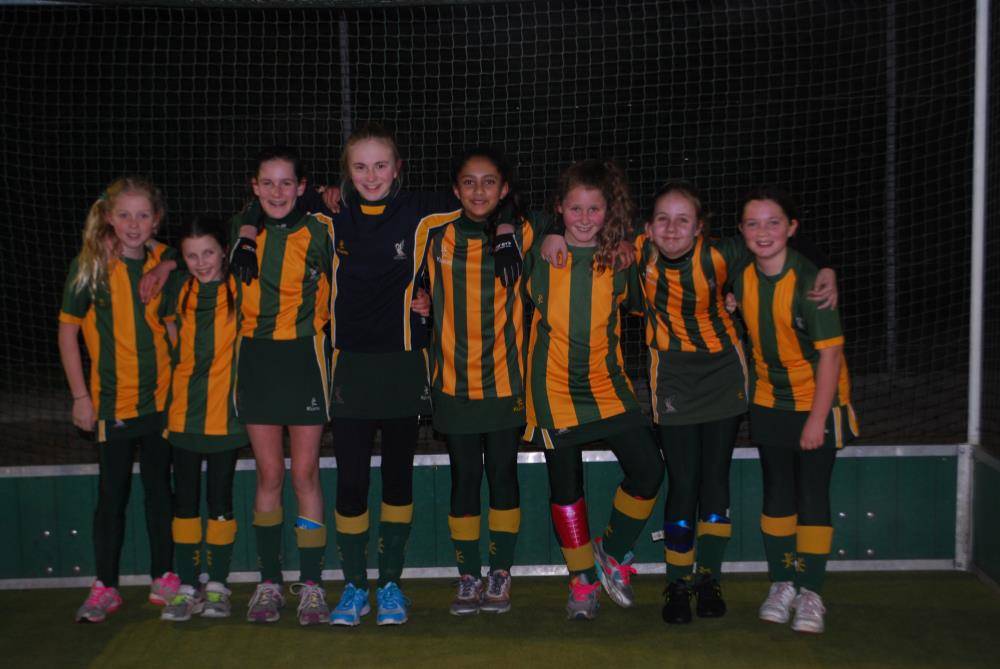 The girls went 1-0 down to an early Handcross goal, before pulling a goal back just before half time. In the 2nd half we worked on pressing from the front, and moving the ball quicker out wide which proved very successful eventually winning the game 4-1 and carrying on their fantastic form, going into the ISFA tournament after half term!

The 2nd team got off to a great start scoring an early goal after some great build up play eventually finished off expertly by Vanessa Holder. The 2nd half proved eventful with 3 goals being scored and the game finishing 2-2. A massive achievement with the Ardingly team being a mixture of year 5/6 and 7’s playing against a year7 and 8 team!

Well done to all Girls involved, a great achievement and did the college proud! #TheseGirlsCan