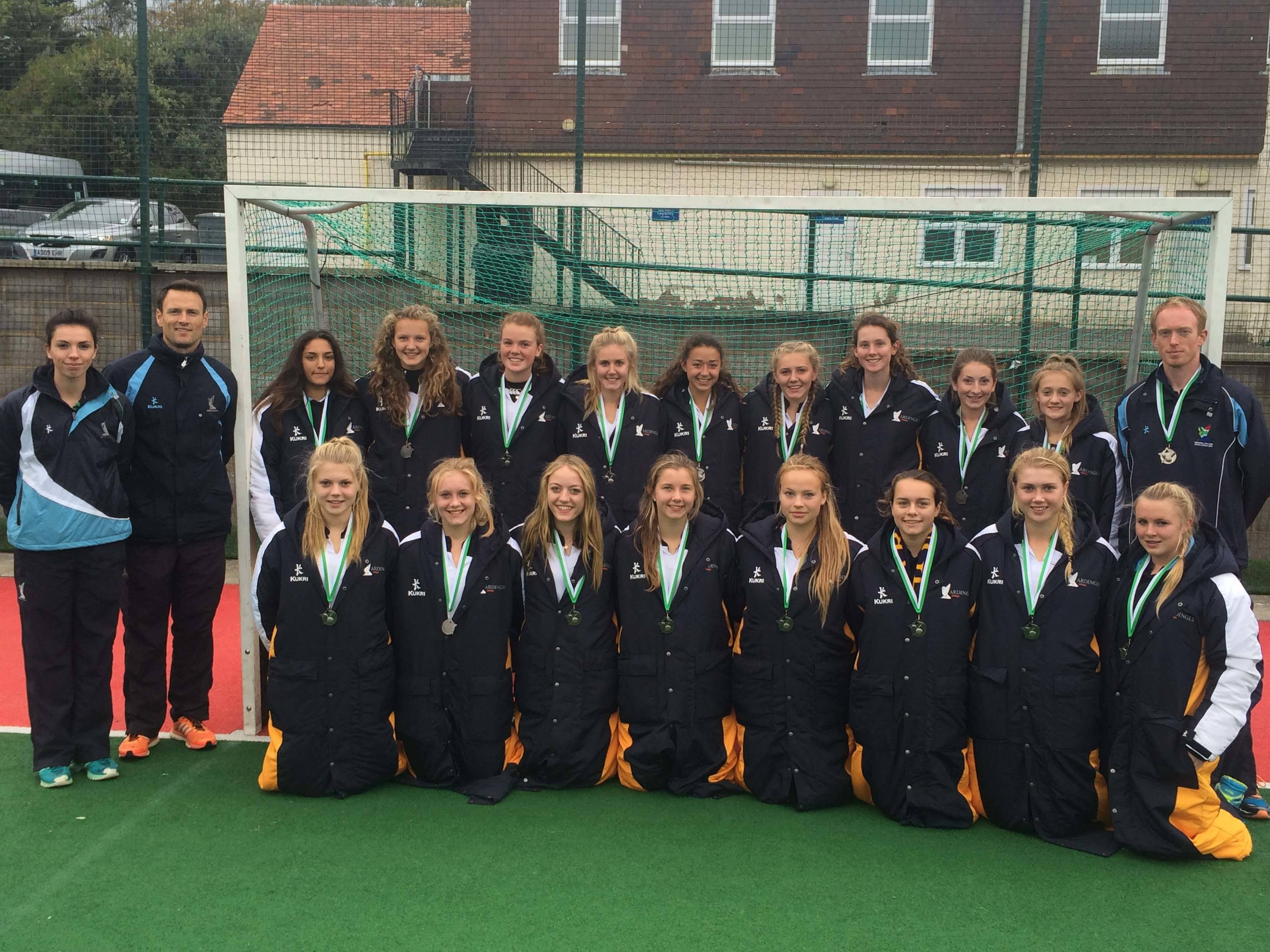 Congratulations to the 1st XI girls who successfully qualified for the South Pool Stages of the National Under 18 Cup by finishing runners up in the Sussex tournament on Thursday 15th October.

The girls were unfortunate not to be crowned Sussex Champions losing a thrilling final to Eastbourne College on penalty flicks after the match had finished in a 2-2 draw. The character shown to bounce back from an opening defeat in the first match of the day to win the next five games without conceding a goal and the way the 1st XI then bounced back from 2-0 down in the final to pull it back to 2-2 was fantastic. This also bodes well for the tougher challenges ahead next half term.

Well done to all the squad and it is great that Ardingly now have two teams through to the Regional stages of the competition, with the U18s following in the footsteps the U16s who qualified earlier in the term.